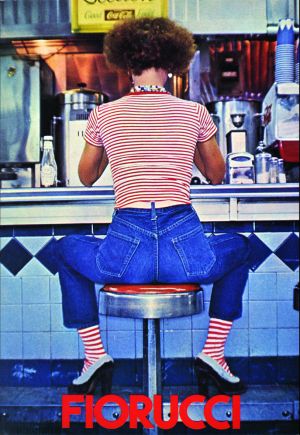 by Maria Cristina Pavarini — February 23, 2017
Fiorucci is back. Despite the fact that its founder Elio Fiorucci passed away in July 2015 and the iconic brand was almost dying after Japanese trading house Itochu had acquired it in 2014, Janie Schaffer, British businesswoman, creative personality and founder of the Knickerbox underwear brand, and her former husband and partner Stephen, took over of Fiorucci in June 2015.

The official launch happened a few days ago on 10 February 2017, in New York, at Paul’s Casablanca nightclub, recreating a similar atmosphere when Elio met with eccentric artists like Andy Warhol, Jean-Michel Basquiat, Madonna, Maripol and Keith Haring at Studio 54 between the 1970s and 1980s.

The Schaffers decided to relaunch the brand, bringing it back to its roots: jeans - Fiorucci’s main love and the garment he felt made each girl look sexy and self-confident – which is presently sold at Barney’s New York. They found their inspiration going through about 3,000 pairs of vintage Fiorucci jeans that had been stashed in a forlorn warehouse outside of Milan. One of these pairs, at the bottom of a box, had been hand-painted by Haring. They redesigned the jeans and received help from most appreciated Italian patternmaker Venucia De Rossi, who had worked with Elio and many other successful Italian and international jeans brands, employing Italian fabrics and Italian trims.

Next plans for the brand’s new course will also include the launch of t-shirts and sweatshirts, while an underwear and swimwear line will follow later this year, soon to be completed by a complete total look ready-to-wear collection. 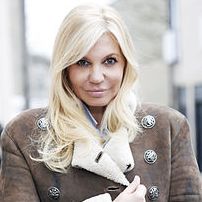 Soon, the Schaffers would also like to open stores that remind of the original concept that Elio had in mind and often cloned afterwards  by concept stores like Colette and 10 Corso Como – colorful and striking places enriched by collabs with artists and musicians, where people could hang out and enjoy beautiful and fun products.

The first location is expected to open this August in London (Soho), near to cool locations such as Supreme and Palace. A second store might open in Milan in early 2018, to be followed by Los Angeles soon after.

Loads of fans – teenagers and “grown-up” girls - are longing to buy and wear the colorful skinny jeans and cherub t-shirts again. Let’s hope their expectations will be fulfilled – coincidentally 50 years after Elio Fiorucci opened his first concept store in Milan in 1967. 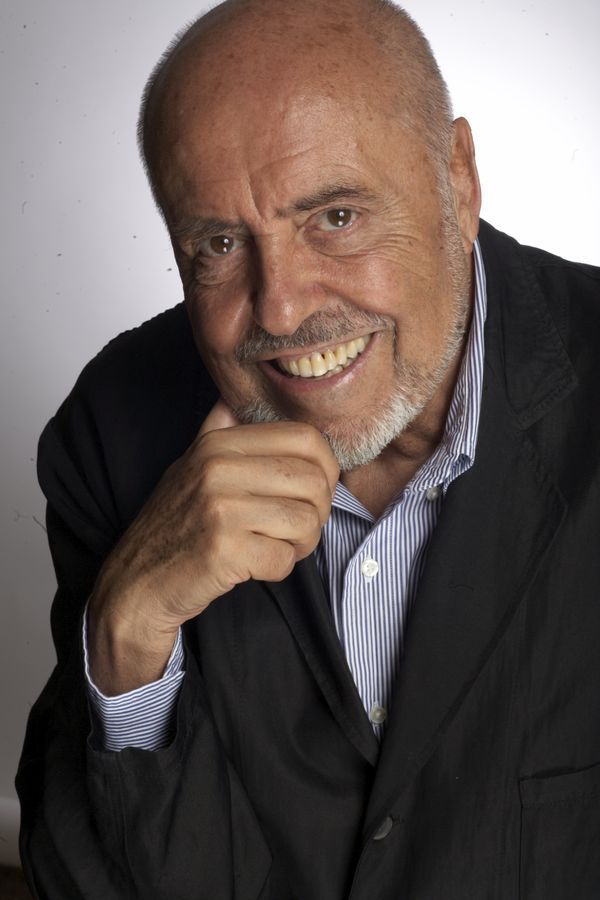