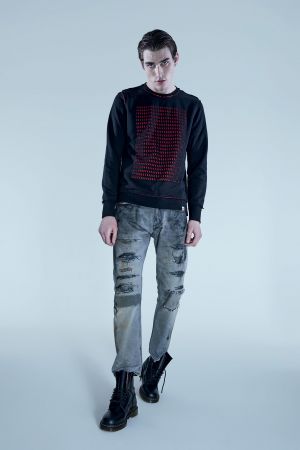 How Prps wants to reacquire Europe

Anyone who has been to Pitti or the German trade fairs in January has certainly already discovered them here and there. The premium denim brand Prps returns to the European market. Founder Donwan Harrell's brand, which was particularly pushed by footballers such as David Beckham, withdrew from Europe a few seasons ago and concentrated on the US business with the premium denim hypes slackening. Since then an investor has joined Prps - details were not released by the owner - and now it's time to position the brand more internationally and commercially. And it wants to build on its old successes. 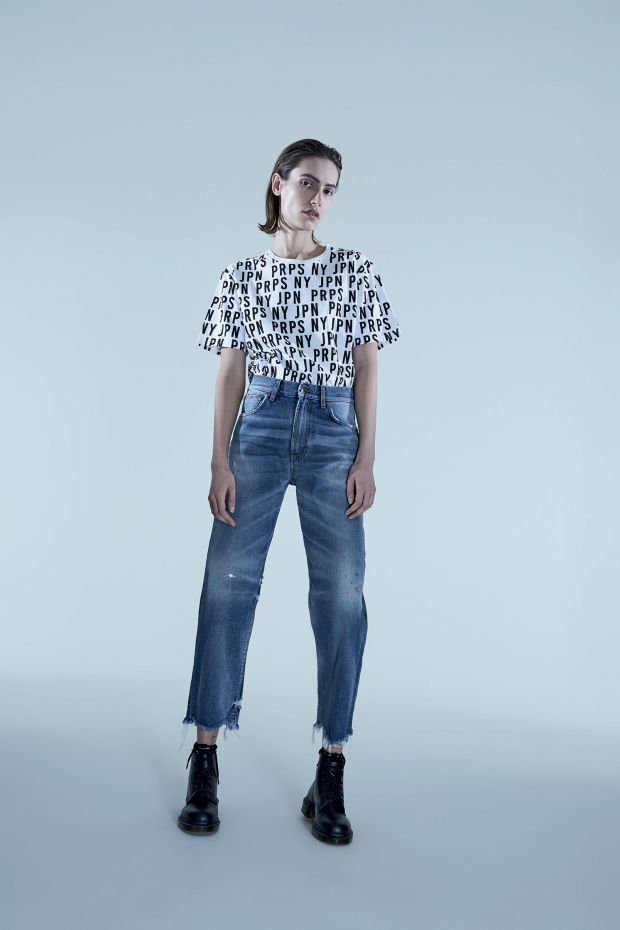 This also includes the comeback in Europe–this time with a new partner, new collection and new price structure. C&S, a specialized jeans manufacturers based in Central Italy near Perugia, has taken over the license for Europe and developed a collection that carries the DNA of Prps, but in its cuts, materials, washes and treatments is designed to meet the specific characteristics of the European market. 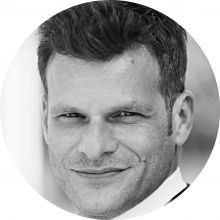 Sascha Kautschitsch, former head of Dirty-Jerz, is responsible for the distribution of the brand in Germany, Austria and Switzerland with his company Chusaja, based in Zwickau. He has helped to advance the new alignment and describes the direction as follows: "We want to position ourselves in the upper middle and premium areas." The competitors are brands such as G-Star, Nudie, Diesel and Dsquared.

As usual, there are two lines: the wider commercial Prps line and the selective Noir line, which offers styles from €500 upwards and is to be placed very selectively to 15-20 accounts via a separate distribution. 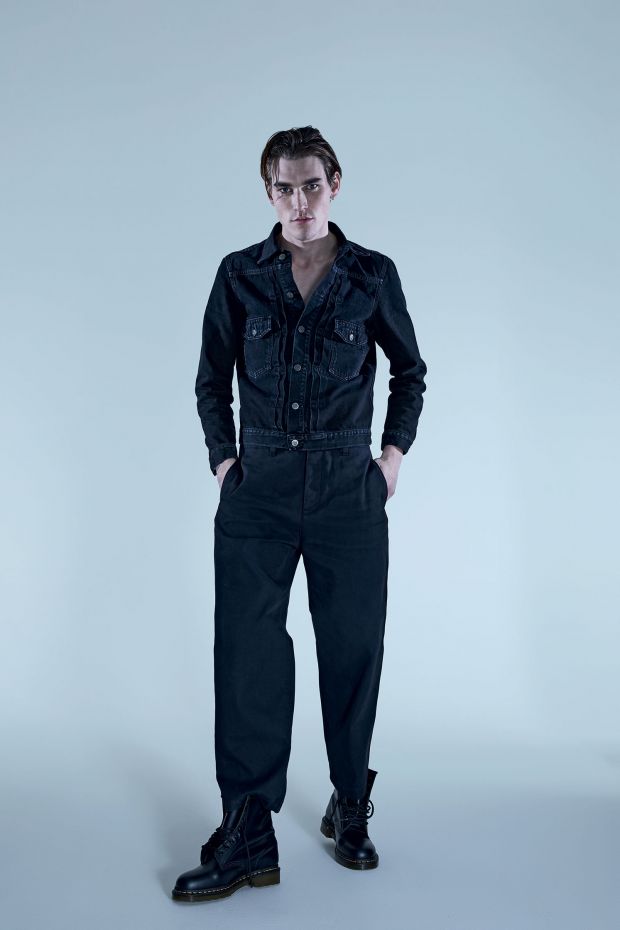 Currently, two collections are offered for the Prps line with a clear focus on bottoms. In addition to denim, corduroy and gabardine were also fitted with denim treatments, some of which are very heavy and rough. Materials from Japan are used for the higher price segment. Another novelty at Prps is the women's collection. Similar to the men's, the womenswear offers angular and heavily worked styles made of denim, cord and gabardine. 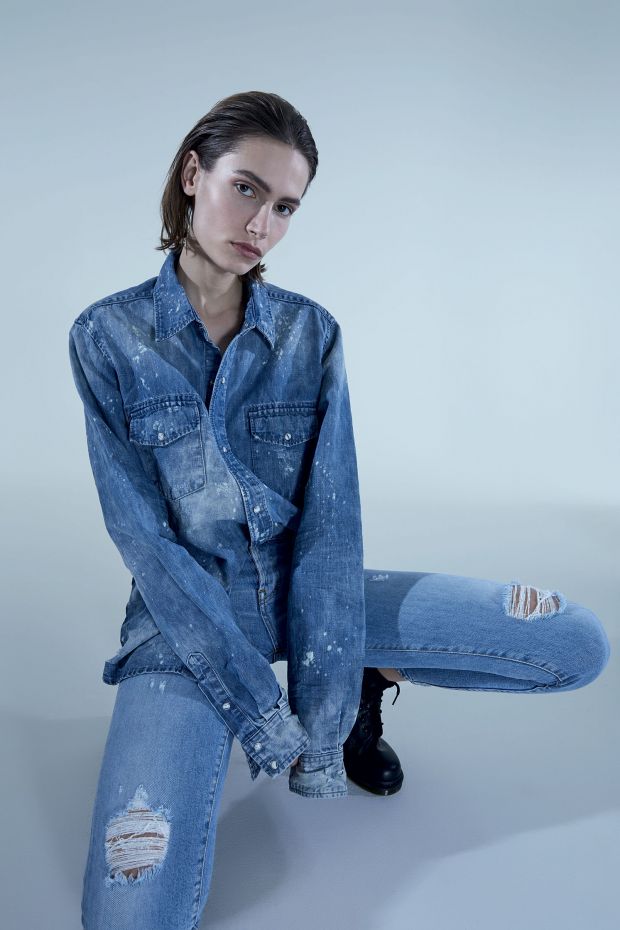 According to Kautschitsch, the brand wants to grow slowly but steadily. In the future, an extension of the rhythm is planned, as well as the construction of a warehouse and the addition of tops.

To serve Europe perfectly, the price structure was revised and for the first time the entry-level price range of €169  and €179 euros respectively was introduced. Calculated is with a 2.7 margin. 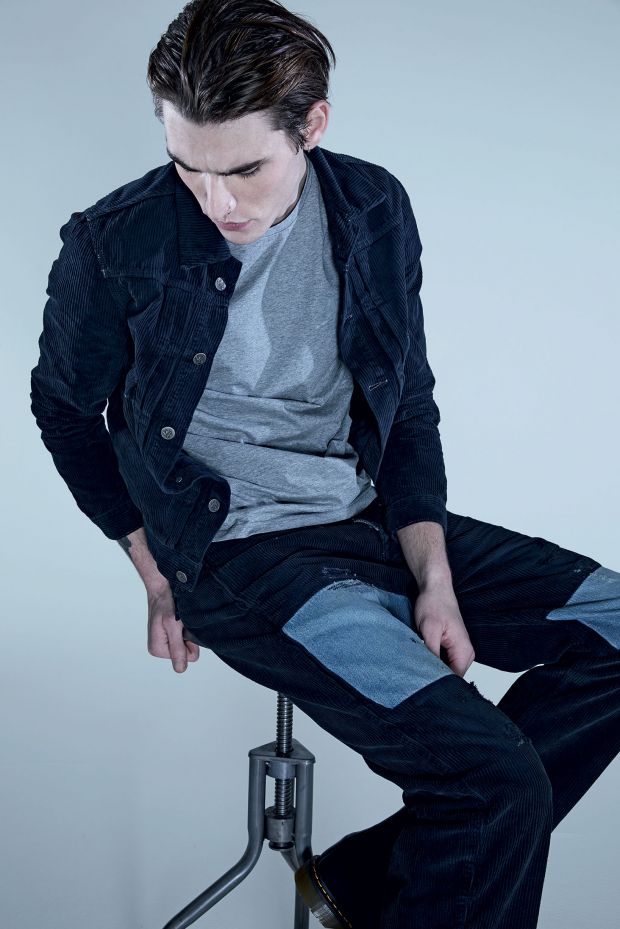 According to C&S the collection that hits market in June will be sold throughout 90 top fashion stores mostly  in UK and Germany and Italy. As C&S confirmed they want to reach sales of about €4 million in three years. 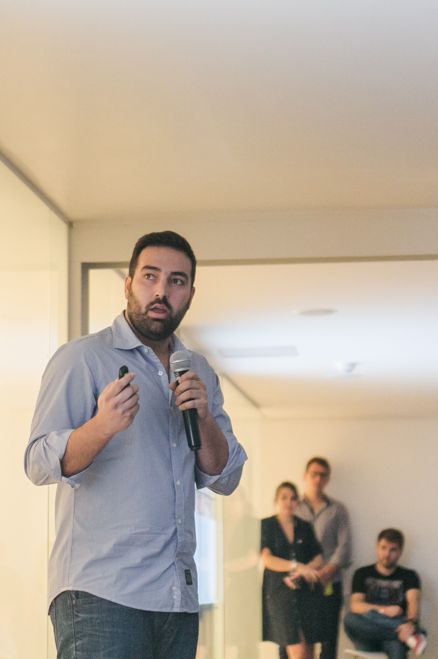 Pizarro kicks off denim contest in collaboration with PRPS 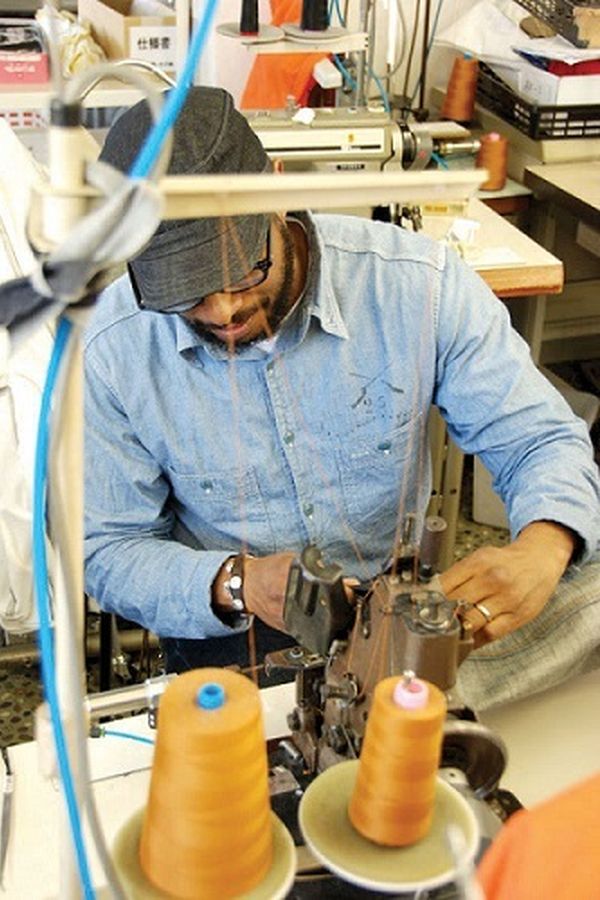 Q&A with Donwan Harrell, founder of the denim label Prps