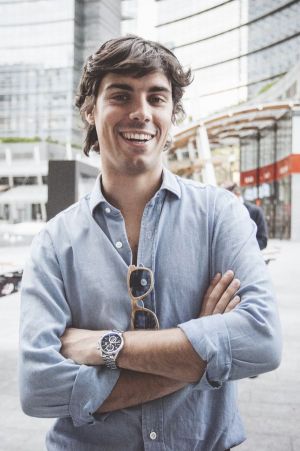 by Maria Cristina Pavarini — July 16, 2015
The Italian sportswear brand Colmar aims at expanding its international presence. Their next targets include expanding in Asia and Japan.

By November 2015, they will open a 70-sq. meter monobrand store in Osaka, in the LalaPort multifunctional area, the location that hosted the World Expo in 1970. “Our plan is to expand in this market area by 2017,” commented Stefano Colombo, marketing manager, Colmar. “This opening is strategic for us and sets the basis for being recognised and appreciated in this market. This store is based outside of Osaka and not far from Kobe, in a very rich area visited by about 17 million people. Also part of our plan is to open a pop-up store in Tokyo by end of 2015 in one of the city’s major shopping malls.”

The brand is betting seriously on foreign expansion. At present, 75% out of their total €85 million revenues in 2015, come from Italy. “Germany and German speaking countries represent about 5% of our total sales. In 2015 we doubled our sales here and reached about €4.5 million. By 2016 we grow to about €7 million,” continues Colombo adding that other Northern European markets are receiving their products well. Among them, for instance, there are France, Belgium, The Netherlands, Scandinavian countries and Spain. 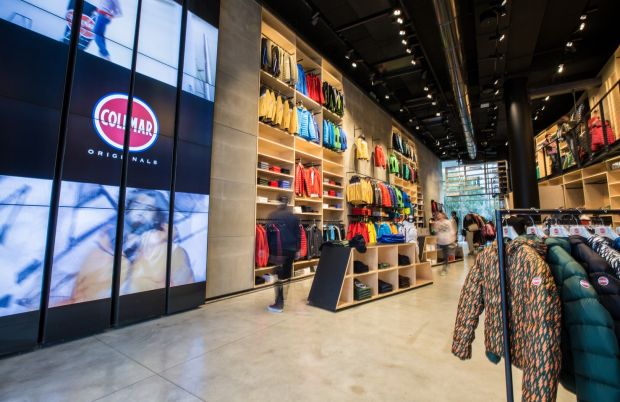