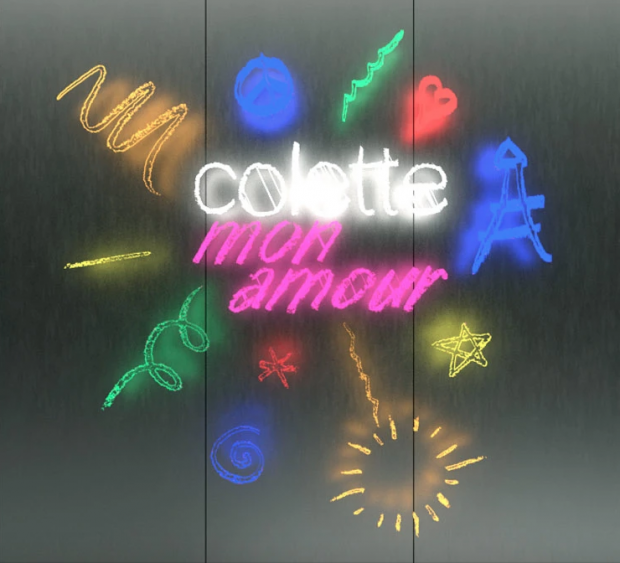 Colette, the iconic Parisian shop at 213 rue Saint-Honoré that closed in 2017 (also see here), continues to be at the center of various new projects.

On December 20, 2020 there will be the official launch of the documentary Colette Mon Amour, a film providing an inside look at the last days that led up to and followed the beloved shopping destination’s closing.
The 60-minute movie is co-produced by Highsnobiety, La Pac and Eliane Lawson-Body and directed by Hugues Lawson-Body. It features exclusive interviews with leading industry figures such as Ronnie Fieg, Virgil Abloh, Kanye West, Pharrell Williams, Kaws and others. Each shares his memories of the concept shop and its effect on the fashion industry and youth culture. 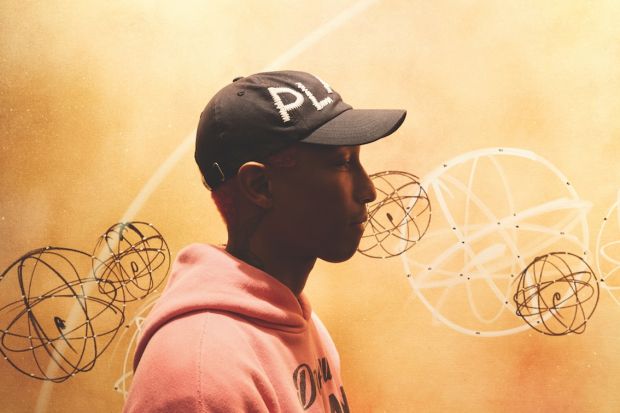 Photo: H. Lawson
Pharrell Williams stars in the documentary 'Colette Mon Amour'
After a series of exclusive global premiere screenings and pop-ups in London, New York, Paris and Tokyo, and sold-out collaborations with Sacai, Doublet, Kith, Off-White and Swatch among many others, the documentary will be launched to the public via video on demand on December 20, 2020 on colettemonamour.com.

Part of this grand finale’s commemorations are some last drop of exclusive products, including collaborations with Thom Browne, Saint Laurent, Lego, Mattel, Soulland x Snoopy, Bamford, L/Uniform, Officine Universelle Buly, and others, which launched on December 14, 2020 on Highsnobiety’s online shop.

“The idea of the film Colette Mon Amour came from the urgency to document the last months of activity of that mythical store in the wake of the announcement of its closure,” said director Hugues Lawson-Body.

The iconic boutique founded in 1997 by Colette Roussaux and Sarah Andelman, the former’s daughter and creative director of the store, was known globally as the concept shop that set the way for a new revolutionary retail model that fused luxury fashion with streetwear, art, beauty, lifestyle and more, opening a new world of unexpected collaborations that many retailers and brands are now adopting. Through 20 years of constantly offering extremely different collaborations with innovative and well-known brands, emerging talents and different product categories, Colette sat at center of fashion until its closing.
Andelman recently explained this new project and her future ones. 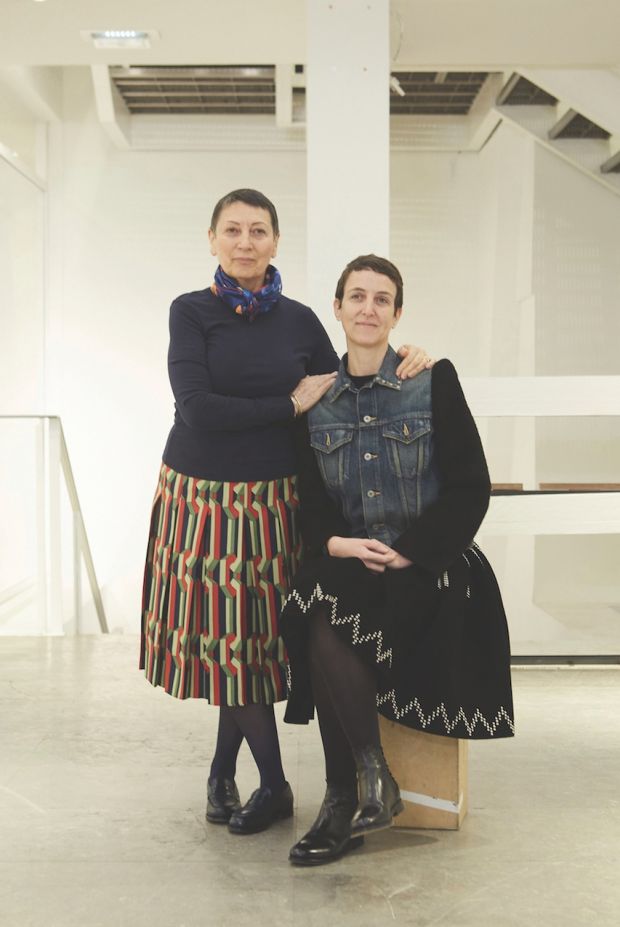 Photo: H. Lawson
Colette Rousseau (left) with her daughter Sarah Andelman
Why did you decide to be part of this documentary and launch these new capsule collections?
When the Hugues heard the news of the store’s closing, he asked if he could shoot a documentary. Practically he didn’t give us the choice. He proposed to capture the end of Colette, and once we accepted, we helped him as much as we could. I had no idea where this journey would lead, how many people would be interviewed, from clients to crew and partners. I hope the people who watch the documentary will share this ephemeral moment in time and the beautiful energy everyone helped create.

The capsule collections came naturally, as a tribute to the designers and artists in the movie, with Highsnobiety’s platform. 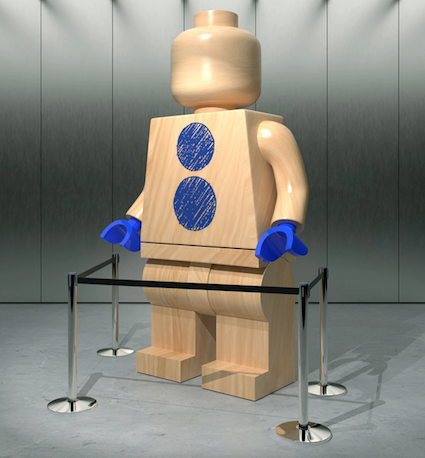 Photo: Colette
Lego toy for Colette Mon Amour
Are you considering opening a new store eventually or launching a new retail project?
With my new company Just an Idea, I’m happy to advise some brands on their stores and to curate some special retail projects, but I’m not interested in opening and managing new stores.


You created a revolutionary concept store. What do you see in the future of retail?
I think online is very important for a brand, but the experience in a store will always remain something special and unique which I’m optimist people will continue to appreciate, or even more now. We need this human contact; we need this dialogue.


As you created so many interesting collaborations and capsule collections what do you see in the future of fashion?
Well, I see many new very exciting designers with a real sustainable approach which is so essential for the future, and I see consumers who care too, who want authentic products. 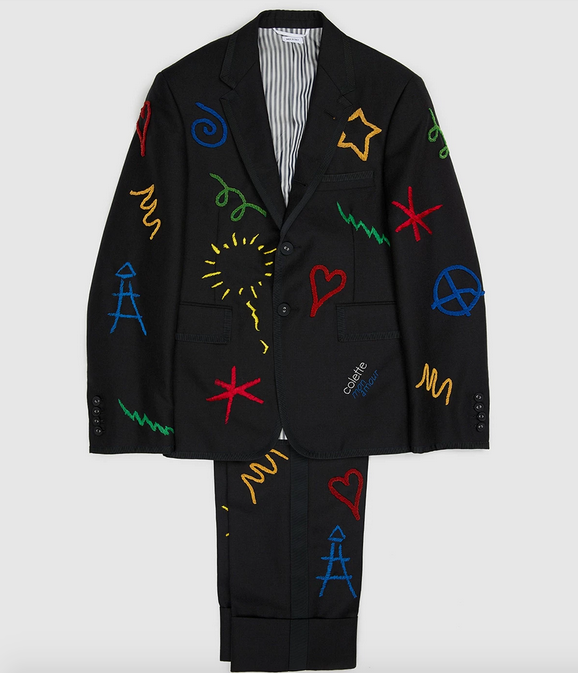 Photo: Colette
Thom Browne suit for Colette Mon Amour
What collaboration were you not able to carry ahead?
Ahhh, I prefer to remember the ones we managed to achieve!

You also did several collaborations tied to streetwear and young fashion. How will this segment evolve?
More and more young streetwear brands emerge, inspired by profiles like Virgil Abloh and Ronnie Fieg and what I admire is that they really want to spread a message, sometimes even political, which is a good evolution.


In these days when consumers are apparently reluctant to buy again how would you re-trigger this desire?
The desire wakes up when we see something new, something creative, something timeless, something qualitative. 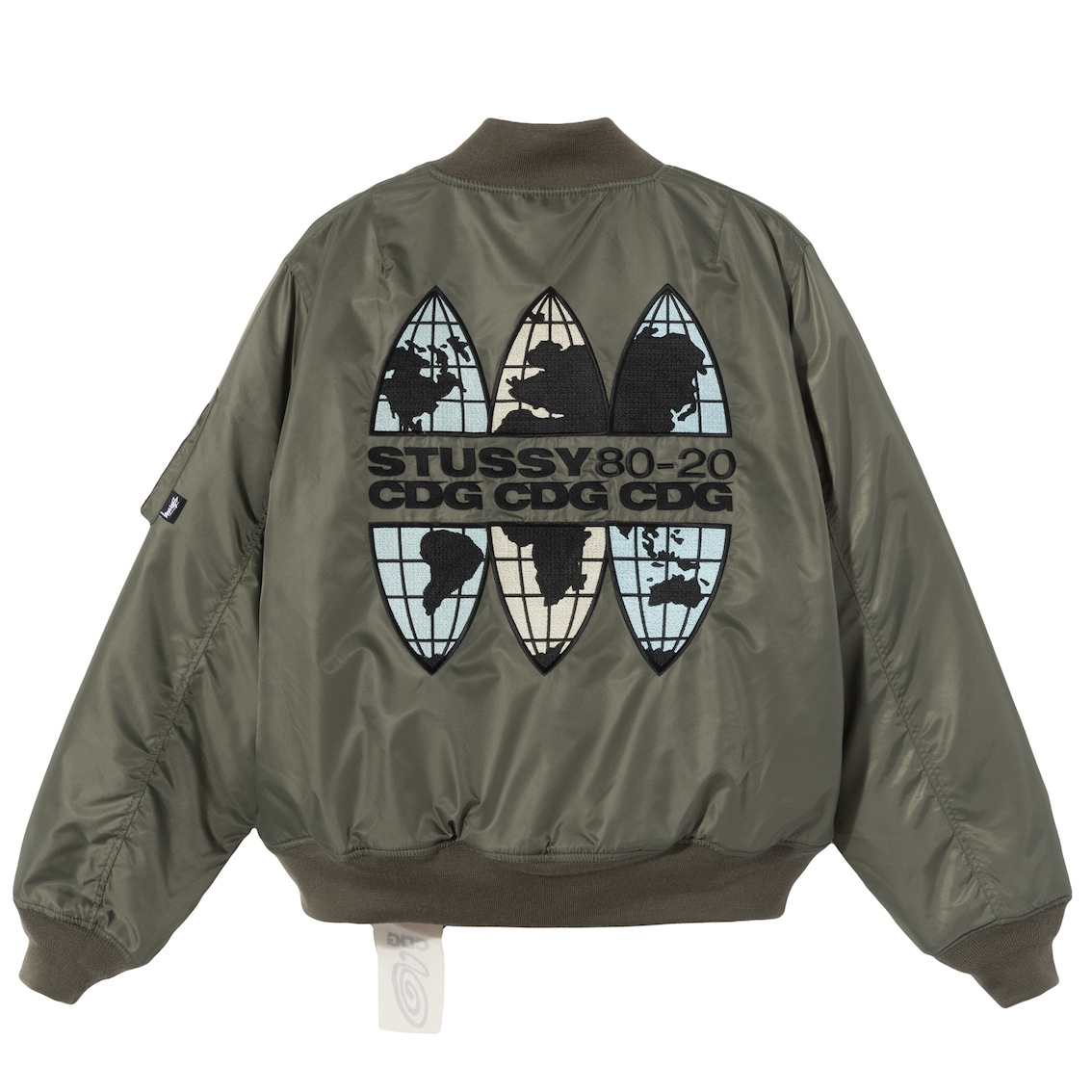 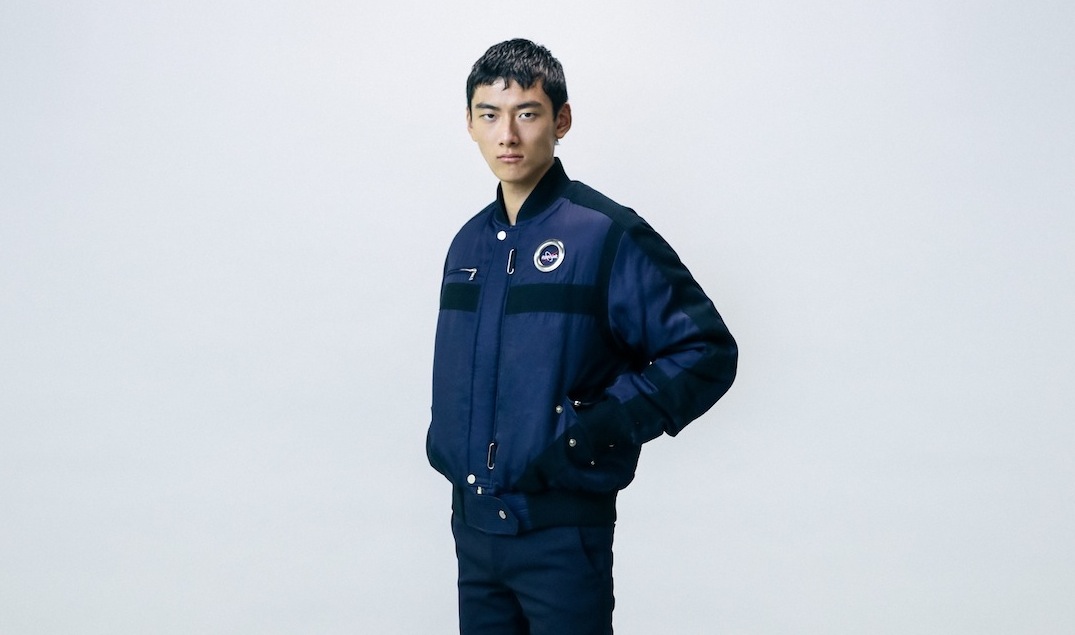 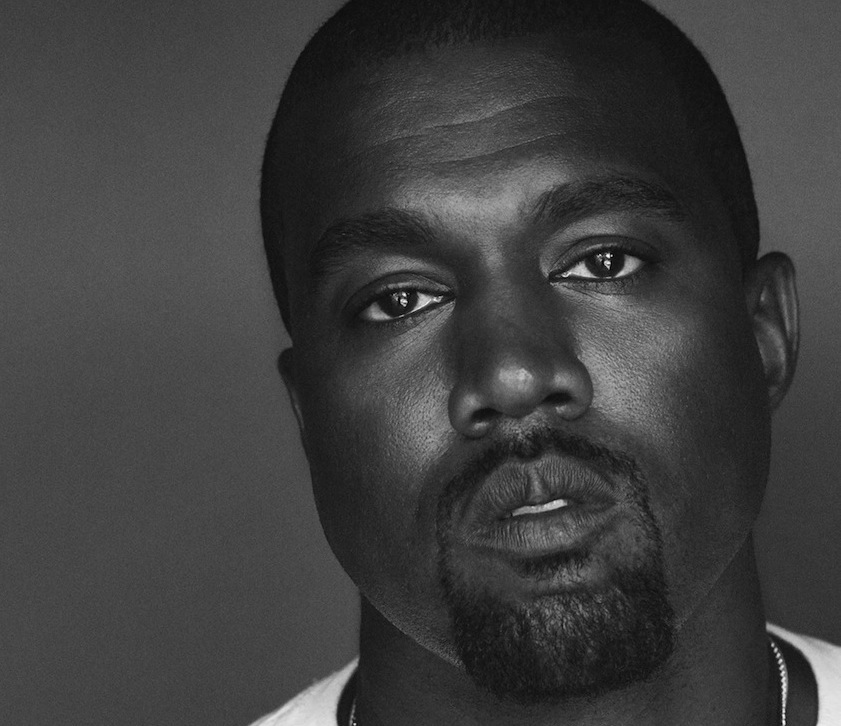 Guess who Kanye West teams up with next... 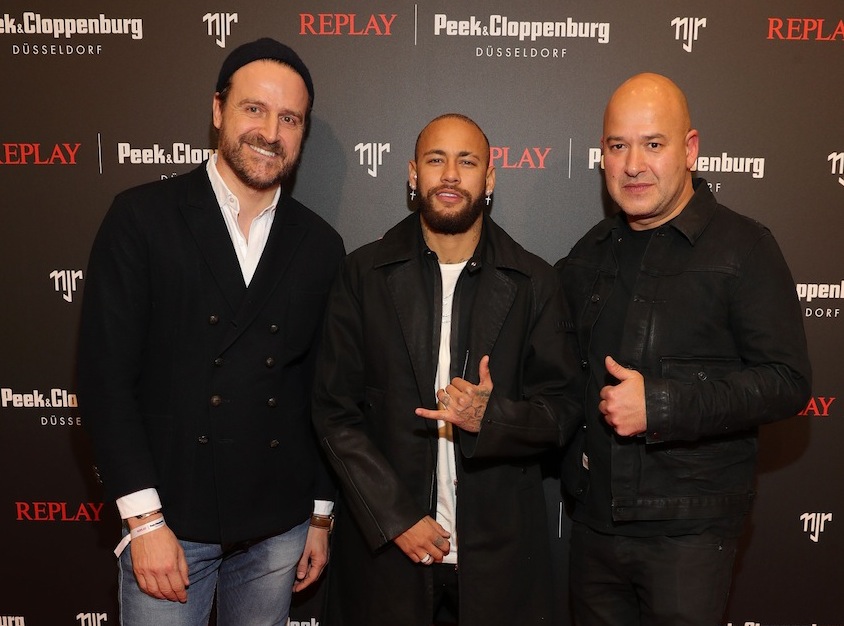