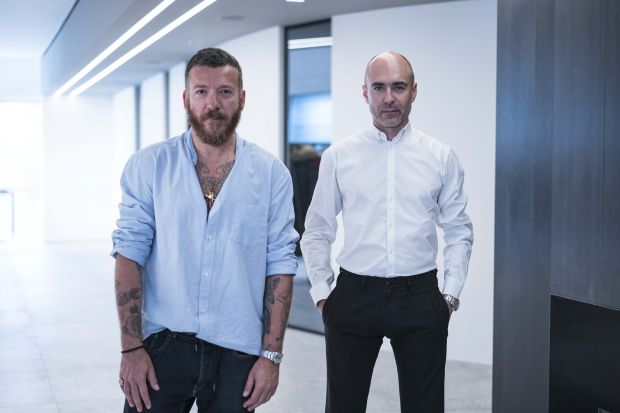 Rossignol to collaborate with Andrea Pompilio for urban capsule

The new capsule will debut for f/w 2018-19 during Pitti Uomo and Milan Menswear Week in January 2018. It will offer a total of about 30 pieces aimed at both men and women and will complete the brand’s offer that also includes a Skiwear and Sport Chic collection.

The capsule will be sold worldwide through the brand’s wholesale network made up of about 500 top-end boutiques, through the present seven Rossignol mono-brand stores (three in France, two in Switzerland and two in Italy) and the Rossignol e-commerce platform.

Alessandro Locatelli, CEO, Rossignol Apparel, commented: “We chose Andrea Pompilio for his own urban style vision that is smart, researched and functional at the same time. In his career, Pompilio has given proof of his great ability to interpret and mix style and function. His vision perfectly matches ours for this new urban capsule.”

Pompilio added: “I’m truly excited about this project. I love heritage and historic companies such as Rossignol and its 110 years of sporty performance. My aim is to put mountain apparel’s great research and functionality into a high-performance urban and contemporary collection.”

Rossignol is participating in the upcoming June 2017 edition of Pitti Uomo. It will present its new s/s 2018 collection made up of about 150 pieces of their Sport Active and Lifestyle collections and a selection of their over 300-pieces fall/winter offer, including three main groups: performance, highly technical Skiwear apparel, Sport-Chic (functional skiwear and après-ski apparel), and the urban-minded and lifestyle Studio selection.

Rossignol will also enlarge its footwear selection, launched in s/s 2017 and now including a wider offer of heritage snow-proof technical boots and sneakers.

“We want to grow everywhere in all of our product selections and through all markets,” commented Locatelli, who also announced that the company will inaugurate its eighth flagship store in Oslo by September 2017.

By end of March 2017, Rossignol registered €30 million sales, which means a doubling of revenues compared to 2015, when Locatelli joined the company and fixed a relaunch of the brand that was started in 2016. Most of the company’s revenues arise from locations based around the Alps (France, Italy, Austria and Switzerland), 20% from Eastern Europe and 20% from Northern America, an area where the brand recognizes a great growth potential and expects to register a significant future growth.

By October 2017, Rossignol will reboot its website and e-commerce platform through which they expect to further increase their sales especially in the US. 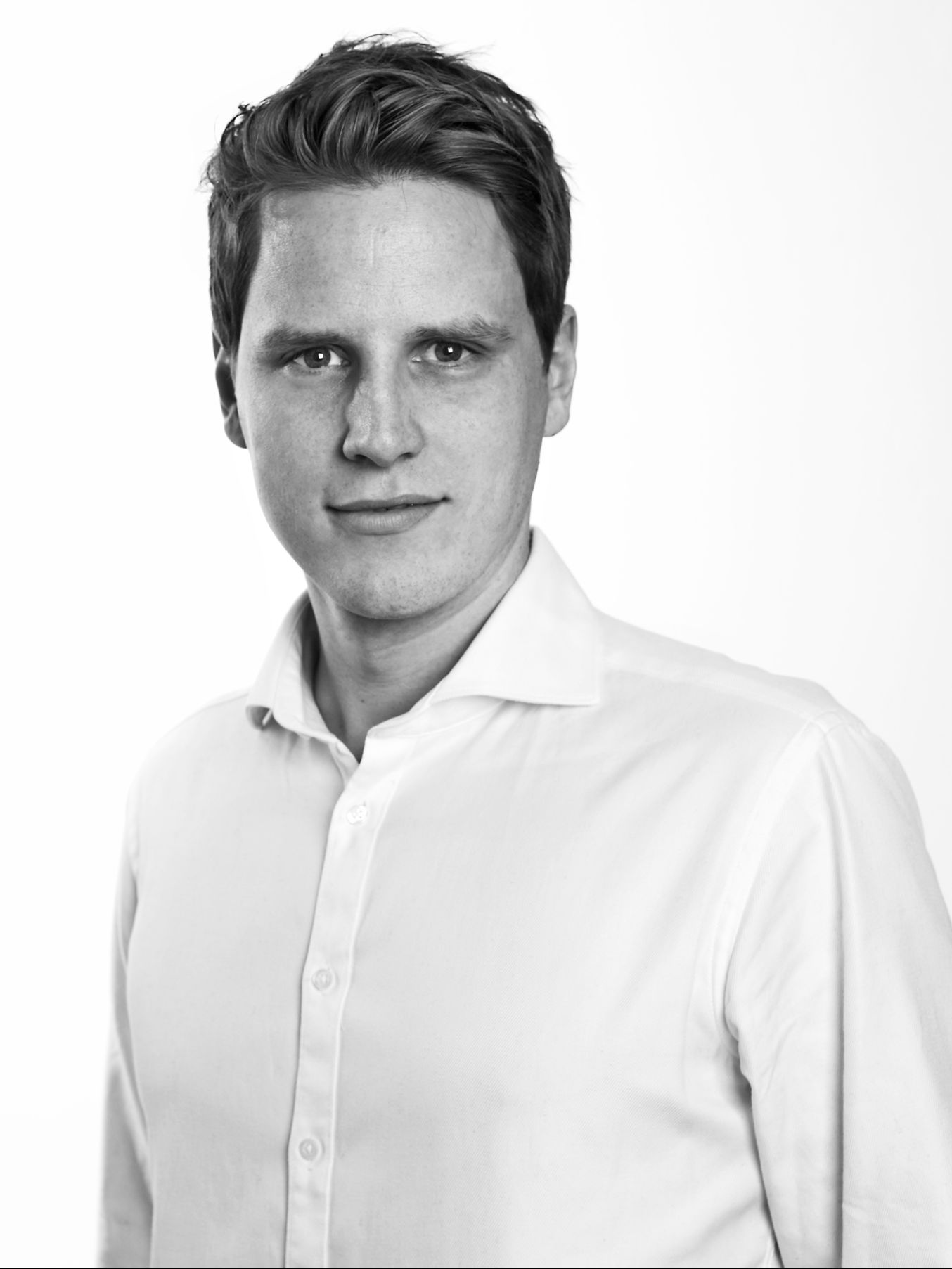 What potential does the urban outdoor segment have for retailers? 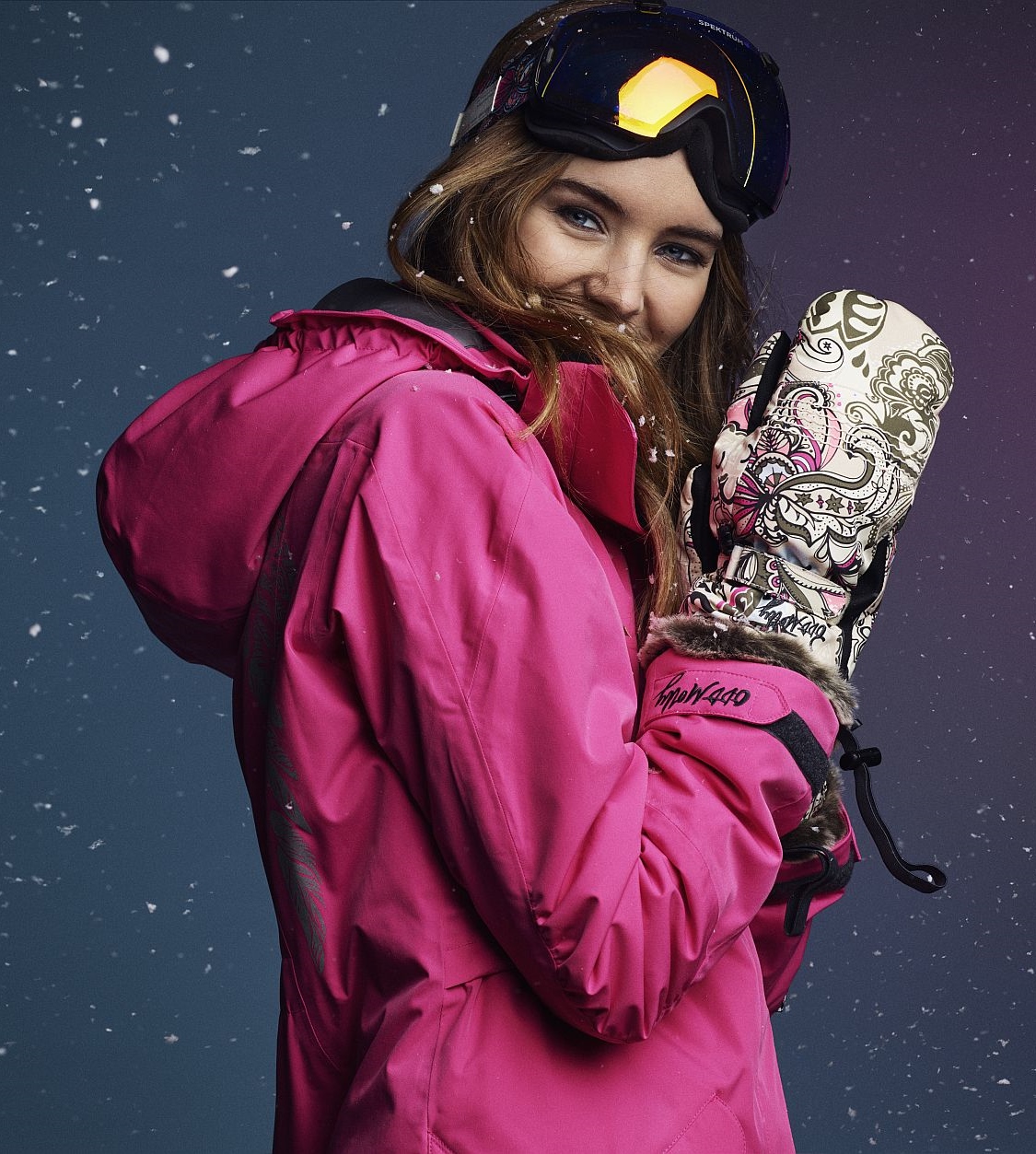 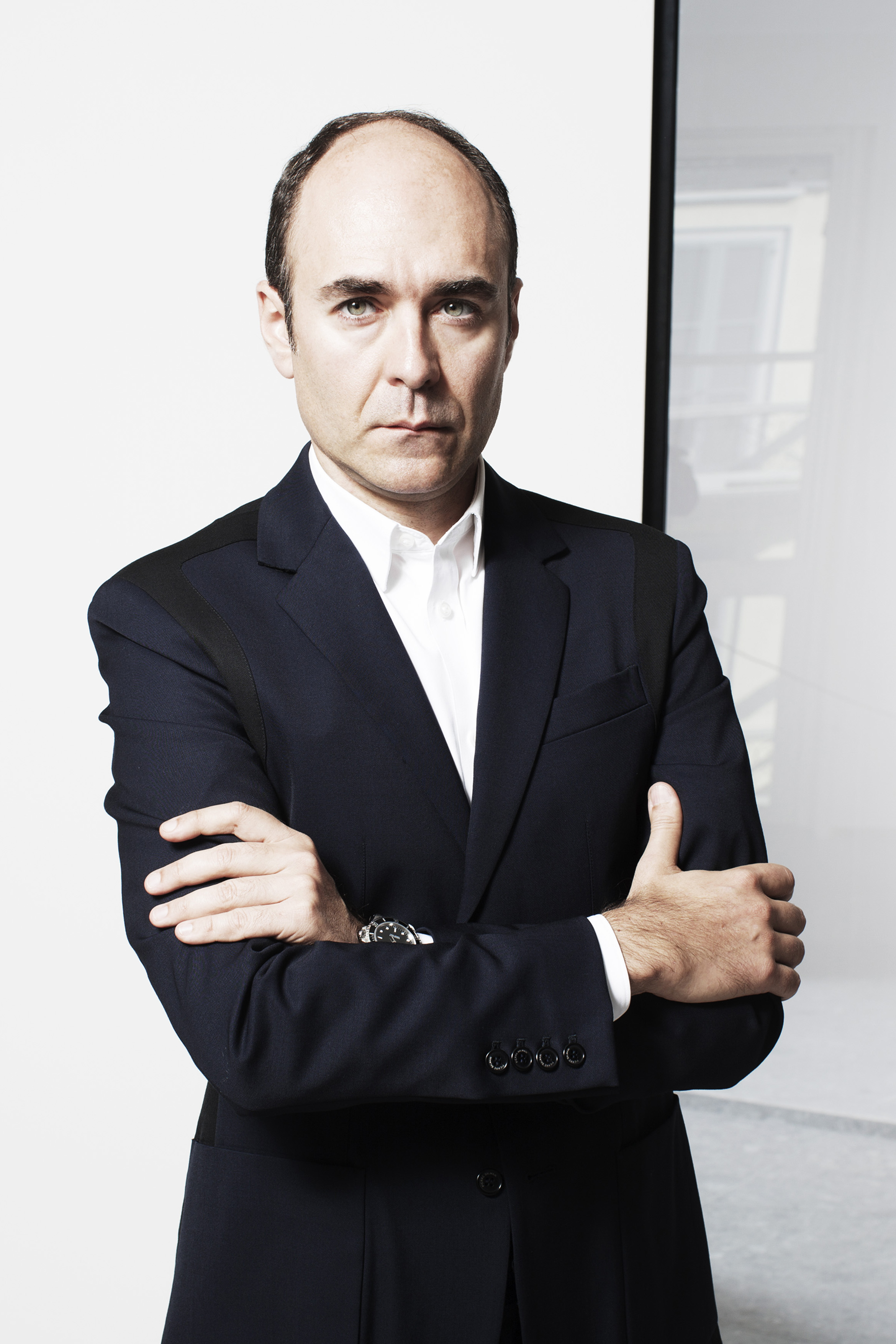