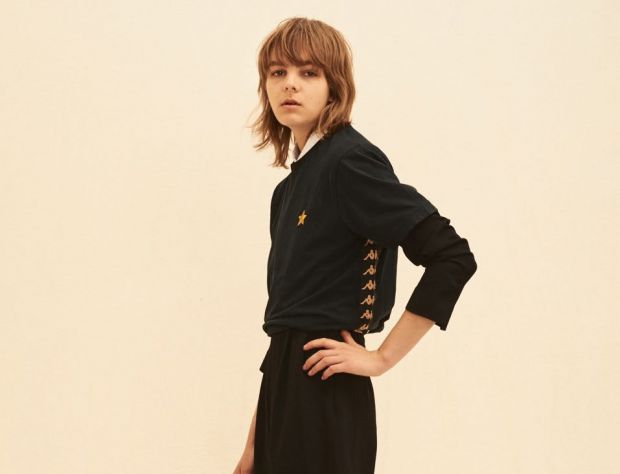 Kappa steps into streetwear with Slam Jam and Kappa Kontroll

From s/s 2017, Kappa, Italian historic sportswear and activewear brand part of the Basic Net stable, will launch the new collection Kappa Kontroll born from a collaboration with Slam Jam, Italian sportswear and streetwear specialist, acting in different fields including distribution, retail and production.

The new project has a different positioning compared to other Basic Net brands – the sportswear-minded Robe Di Kappa and the activewear brand Kappa. It will also have a different image as it involves Slam Jam, acting as licenser and distributor of the new collection. 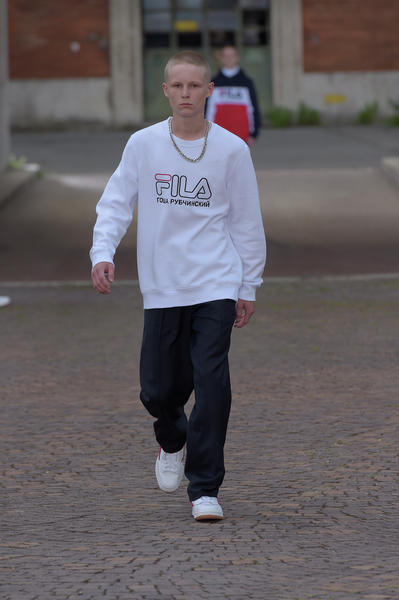 The new project’s name was born in 1956 at the very beginning of the brand’s story. At the time Maglificio Calzificio Torinese – currently Basic Net Group – used to manufacture socks and underwear under the brand name Aquila, an old name from the 1920s. After producing a faulty batch of socks, distributed by mistake, customers returned the goods to retailers and these in turn sent them back to the manufacturer. For the first time in 40 years the company’s faultless reputation was at risk.

After such occurrence and from that moment onwards, the company’s president had all other batches labelled with a “K” printed on the box with the caption “KONTROLL”. The operation meant to guarantee that the quality of its products had always been checked before they were shipped. The market loved it and the demand for socks carrying the “K” brand soared. Thus, from a mistake, a brand was born.

Sixty years later, they launched the first Kappa Kontroll collection, acknowledging the past with a new street-minded perspective. The first two Kappa Kontroll capsules are inspired by the brand’s history. The TO80 capsule is inspired by the uniforms worn by Juventus players, when Kappa changed its positioning, became an international sports brand and was the first brand in Italy to sponsor a soccer team, Juventus. TO80 offers t-shirts, over-size shorts and gold-profiled tops.

The second capsule is LA84 and reinterprets the Olympic uniform worn by Carl Lewis when he won six gold medals in 1984 and Kappa became a worldwide recognized brand. Oversize lines, fabric combinations featuring denim and acetate, and bright colors recalling the US flag characterize this capsule.

The famous Omini logo continues to be the focus of this collection positioned in fashion-oriented high-profile stores.