Capsule teams up with friendly brands for charity collection

The Capsule trade show has announced to create a collection of special items in collaboration with friendly brands, “created with politics, our future and We The People in mind, driven by the 2016 election and its aftermath”.  The “Poli-Sci by Capsule” collection will be available for wholesale beginning January 2017.

Amongst the collaborating brands are Assembly New York, Lucid FC, Mr. Completely, Rhude, Rochambeau and more. Proceeeds from the line will be donated to a non-profit organization of each designer’s choice, such as ProjectArt (where the proceeds from Assembly New York’s pieces will go to), which supports art programs in cities where they are otherwise unavailable or under-budgeted 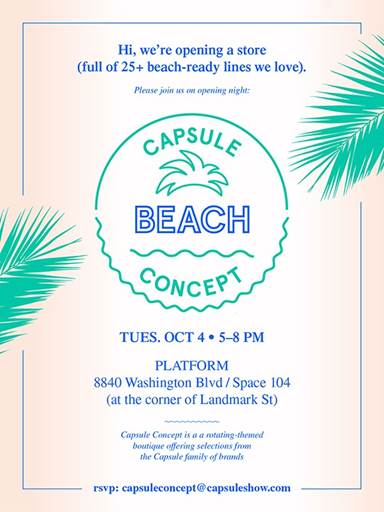