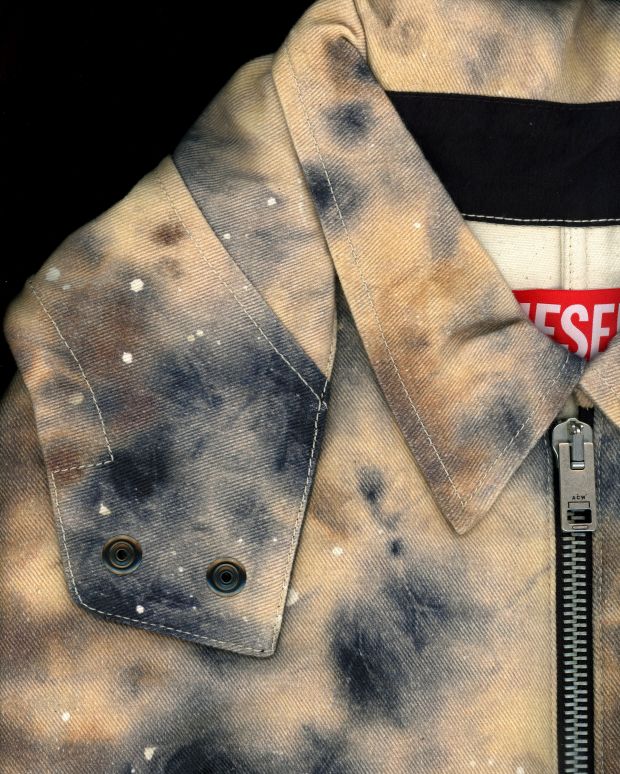 Photo: Diesel
A wash from the collection
Collaboration

Diesel’s latest collaboration with A-Cold-Wall* under its Red Tag series is a venture into the taboo-turned-trendy world of streetwear, where Samuel Ross is crossing design and social commentary.

Ross —  the protégé of Virgil Abloh who touts his streetwear brand as an avenue for social change — may be a fresh face to the fashion world, but A-Cold-Wall* is anything but infantile. The design house has drawn a massive fan base since its founding in 2015, in-part by Ross’ effort to include otherwise unheard voices in a realm seemingly reserved for the elite of the fashion world.

Red Tag by A-Cold-Wall* is Diesel’s fourth collaboration effort in the series created last year to foster partnerships with “emerging and influential designers” who could “reimagine the potential of denim” with so-called capsule collections.

Its first edition with Shayne Oliver dropped in spring 2018, followed later that year with a line by designer Glenn Martens and, most recently, GR-Uniforma in May 2019.

A-Cold-Wall*’s most recent runway show previewing its Spring/Summer 2020 collection this month not only included some Red Tag designs — set for release in November 2019 — but also a few unexpected guests, namely students and fans. 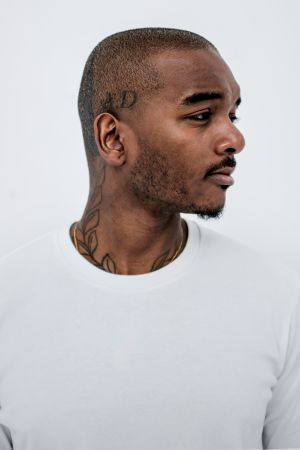 Inspired as a designer by his upbringing in an English working class neighborhood, Ross’s clothing frequently make room for socio-political and cultural discussions.

His S/S 2019 collection was a play on Brutalism, an architectural phenomenon characterized by rough surfaces, oversize forms and unusual shapes. It was, in essence, a critique of the modern high-rise.

Some of Ross’s more recent designs are variations of working class uniforms, and his 2020 preview was held in a large warehouse that once belonged to a now-shuttered factory.

That a denim powerhouse like Diesel would then tap Ross for its next collaboration is unsurprising given his rise to stardom over four years. 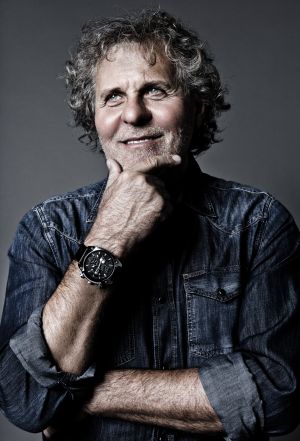 A-Cold-Wall*reportedly turned over 8.4 million euros last year, counts Selfridges and Barneys among its stockists and has reached global clout with retailers across the U.S. and Canada, Asia and Europe.

Ross, who graduated from De Montfort University with a degree in graphic design and illustration in 2012, has been a finalist for the LVMH and ANDAM awards.

“Diesel Red Tag is the highest expression of our collaborations strategy, the one which taps into the newest generation of creative, disruptive and iconoclastic designers who interpret our world, and particularly our denim DNA in the most modern way, for the worldwide fashion community,” Diesel founder Renzo Rosso said. “I have been following Samuel for a long time, I just love his innovative vision of sportswear, and I am very pleased to have him as the newest contributor to this project.” 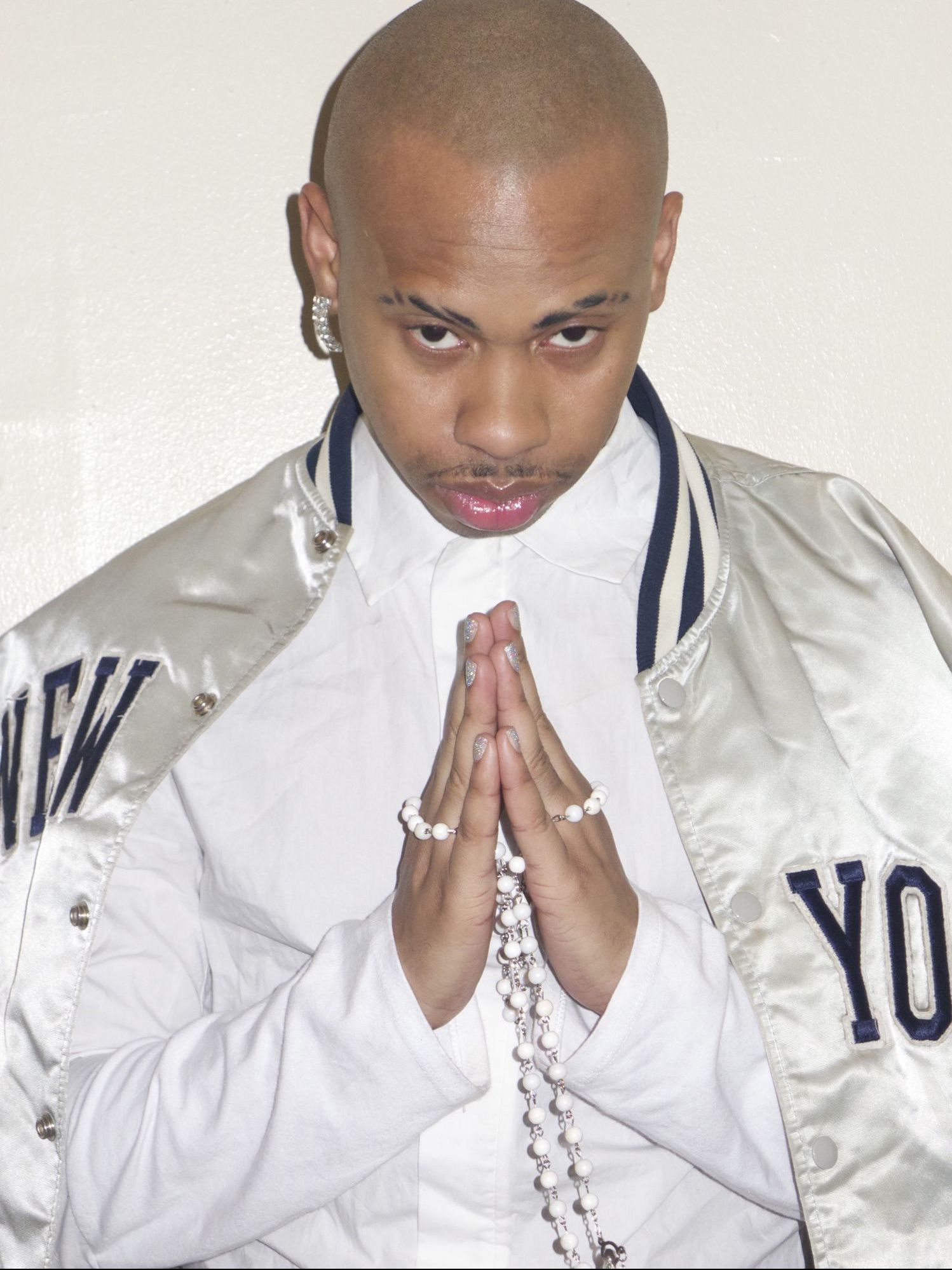 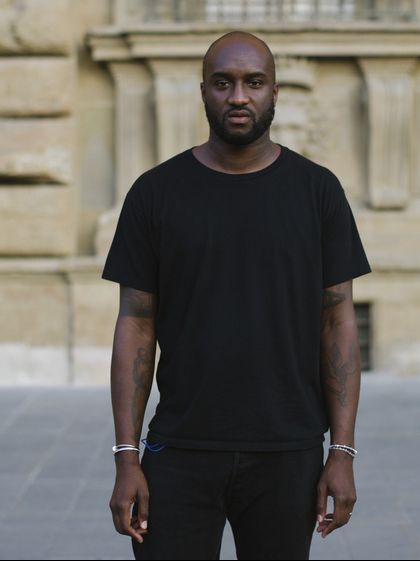 Off-White’s Virgil Abloh: "Three years ago, no one could tell, if street fashion would last or not." 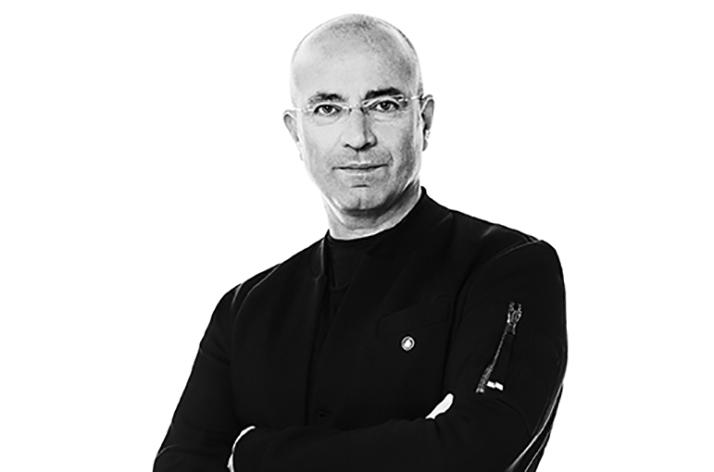