The decision was made to face the changing market environment and become more flexible. A spokesperson of the group explained: “VF International, over recent years, has been reviewing and adapting its EMEA supply chain business model to make it more efficient and lean in order to stay competitive in the marketplace. As part of this, in line with other apparel companies, the company is increasingly using a more flexible sourcing model, where some or all the elements of the manufacturing process are outsourced to a third party. This allows the company to be more agile and better respond to changing market conditions and business needs.” 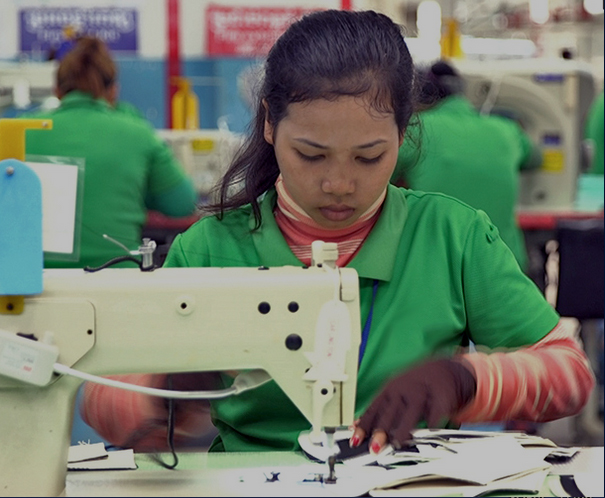 About 680 employees will lose their jobs due to the closure although, as explained by VF, “The company is supporting them with a package that is fair and goes beyond the basic statutory requirements.”

Despite the shutting of this factory, VF will continue sourcing from Turkey and will continue commercial operations in the country as it is an important market for the European sourcing of some of VF’s apparel brands.

Another VF plant will also close in Argentina, as announced by local newspapers El Ancastì and Info Gremiales. According to Nicolás Farias, representative for the factory’s workers union, the US group will close its plant in La Rioja due to changes in the buying habits of consumers and a lack of sales in the country, in keeping with the crisis that hit the Argentinian textile market in recent years. 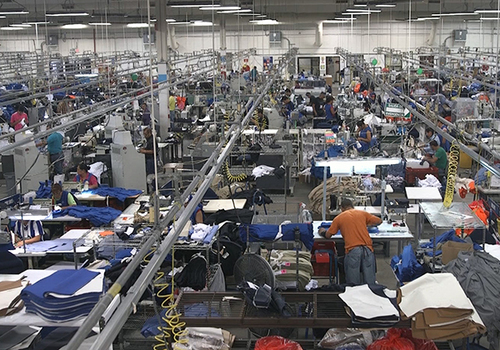 
The La Rioja plant now employs 105 people. Though, VF assured that it will keep two warehouses operating until 2018.

At present VF owns and operates 24 manufacturing sites and contracts with more than 1,000 supplier factories to produce its products. 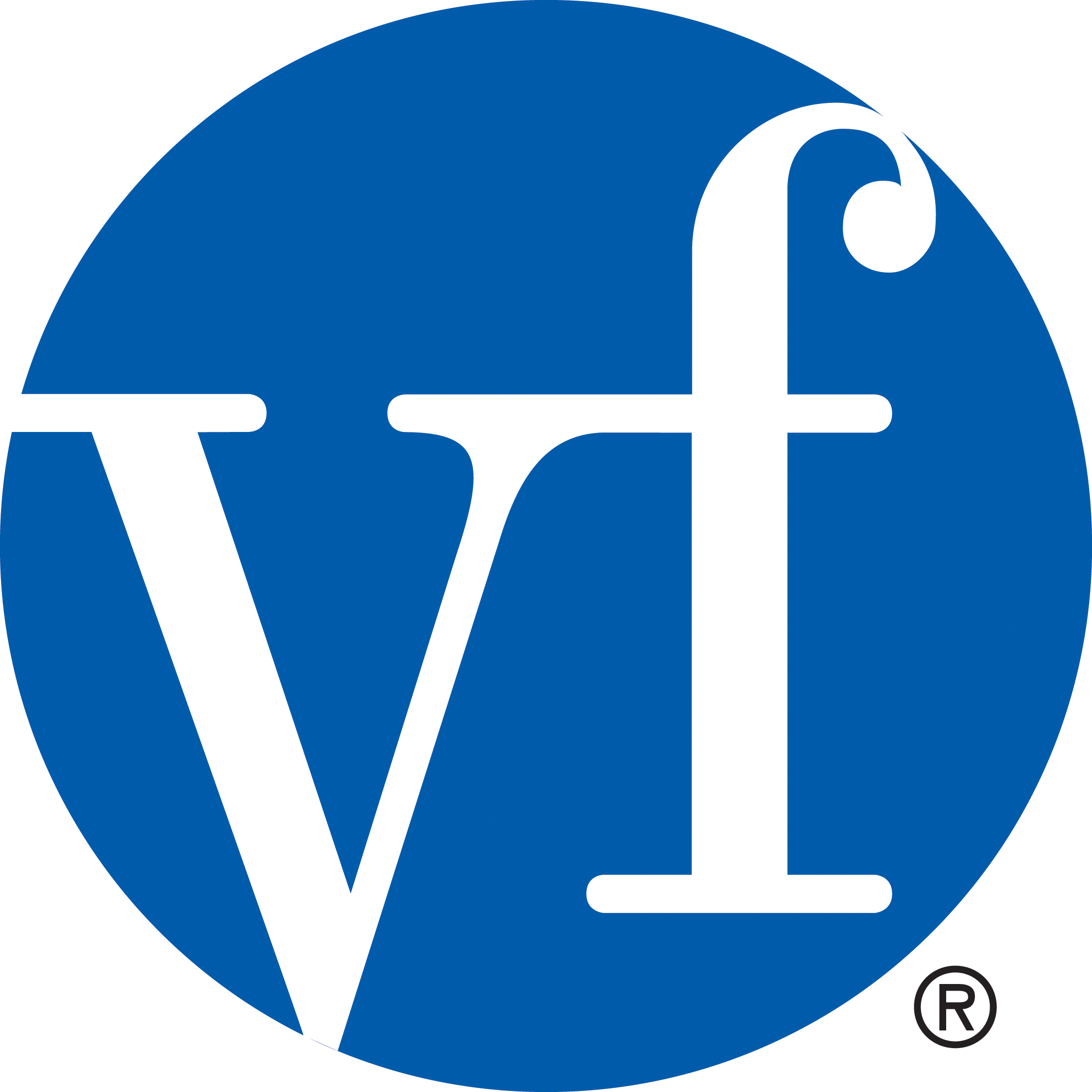 VF Corporation with 2 new board members 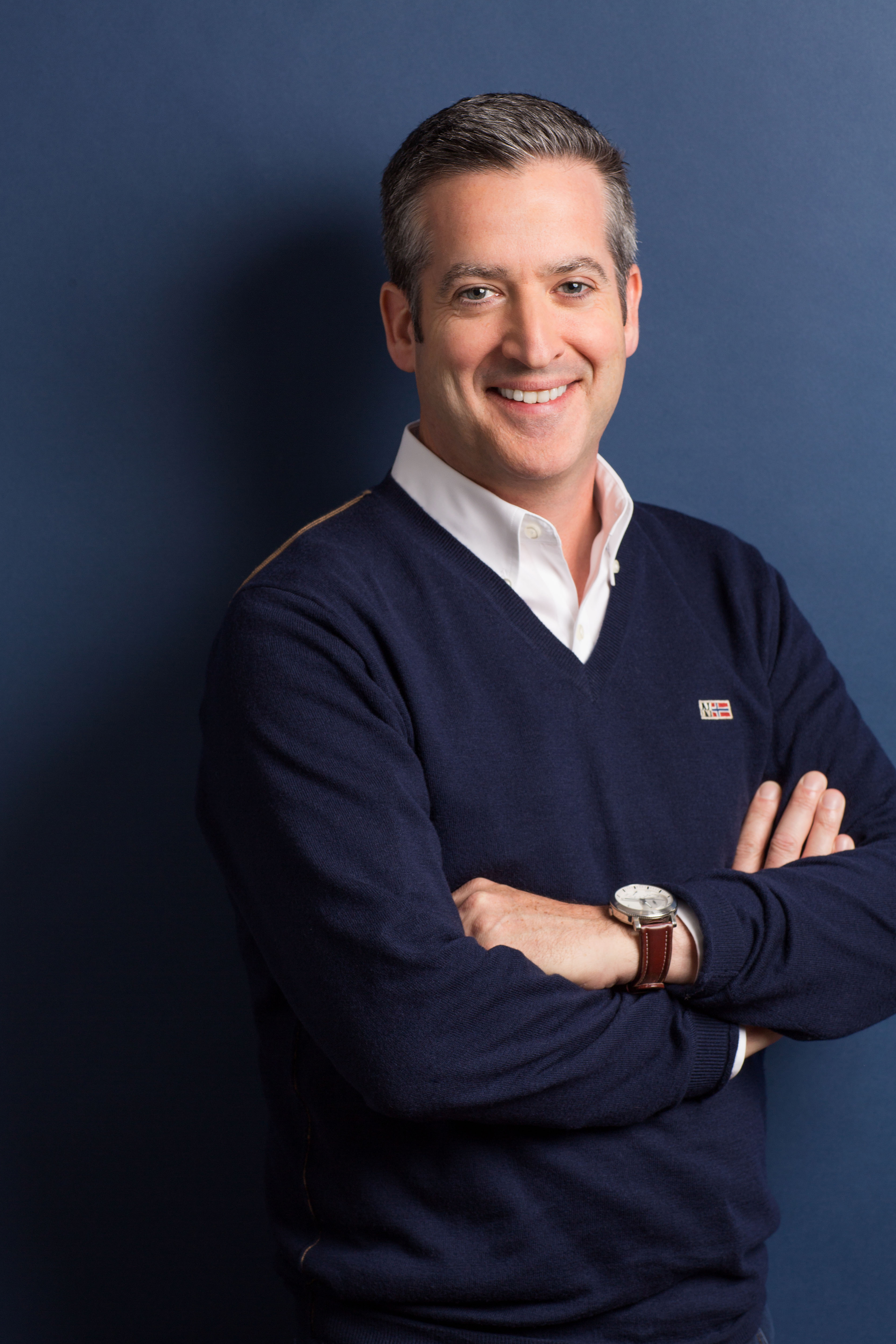 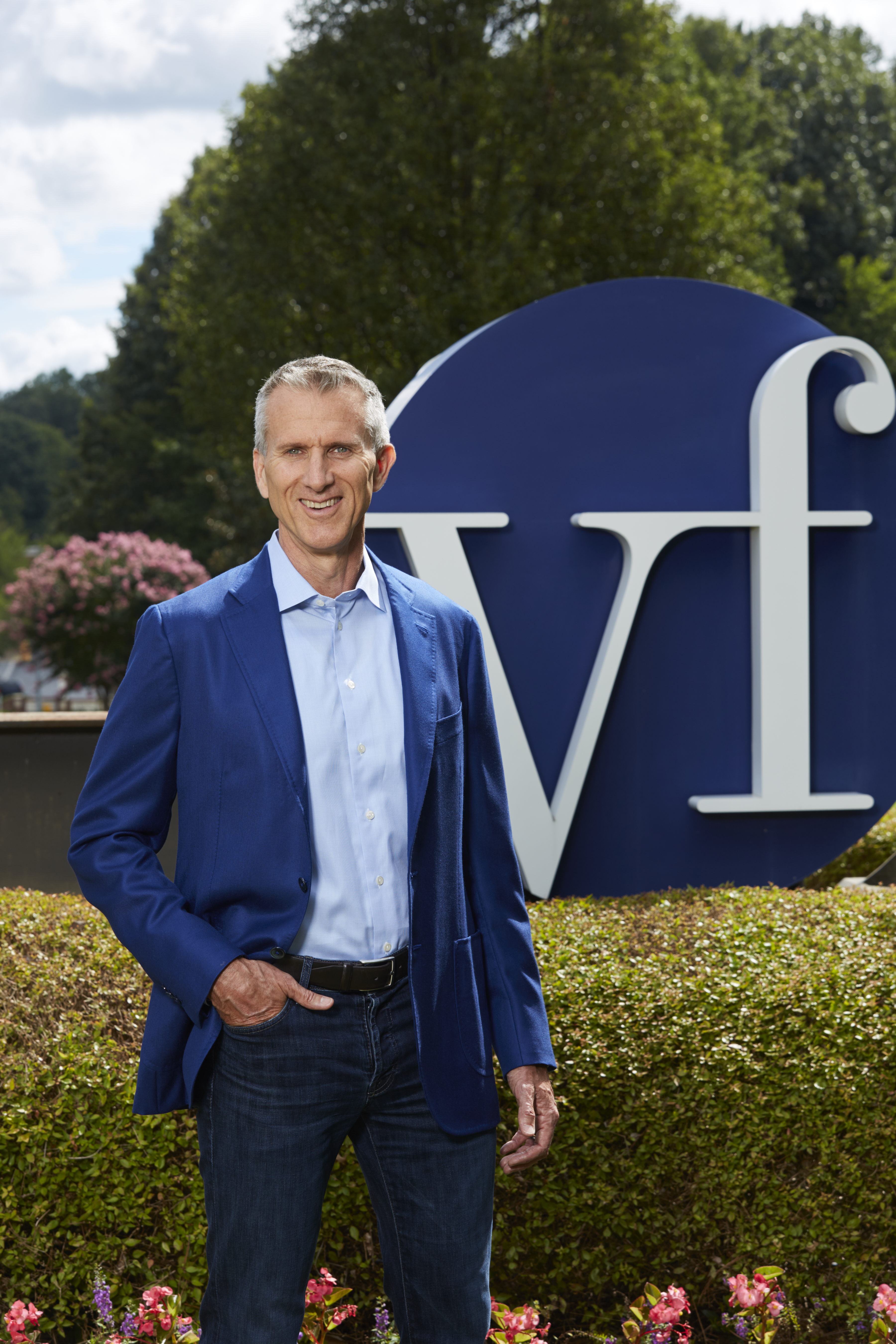