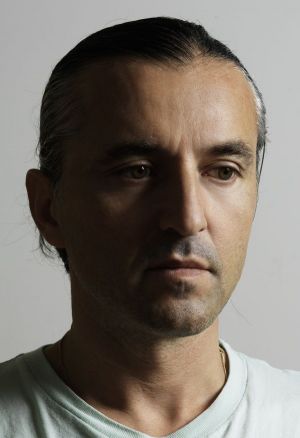 by Maria Hunstig — November 20, 2013
Denim brand Closed has released its Creative Director Kostas Murkudis.
The designer of Greek decent who has been designing for names such as Helmut Lang, Burlington and his own eponymous line in the past, was hired by Closed in April 2012.

According to a statement of the Hamburg-based company, the co-work between Closed and Murkudis “was an important step for the brand” but “the different perceptions about the vision and future direction of the brand lead to the end of the cooperation in the end.”

Closed announced to focus more on denim as the brand’s core product prospectively.