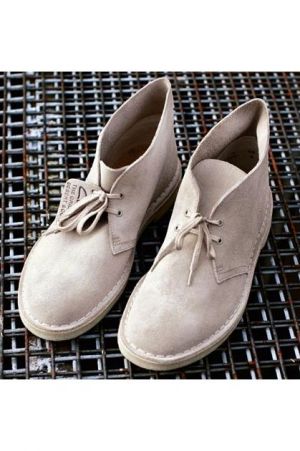 by Maria Hunstig — February 13, 2014
TMFH Group will take over the distribution of the Clarks footwear brand in Russia with immediate effect.

Rolf Huigen, director of Central and Eastern Europe at Clarks will work on expanding the brand’s growth in these regions.

TMFH Group was founded in 2005 and distributes the shoe and bag collections of lifestyle brands such as Tommy Hilfiger, Gant, Marc O'Polo, Liebeskind or Napapijri. The group serves over 300 wholesale customers in the Russian market. In November 2010, TMFH opened its first retail store ‘Soho’ in Russia, since then 40 further branches have opened, and 15 new openings are planned for 2014.

“With TMHF Group, Clarks has found a professional and reliable business partner for the expansion in Russia. […]This year, a total of five new Clarks stores will be opened and the existing stores will be converted into the new shop concept,“ said Huigen.