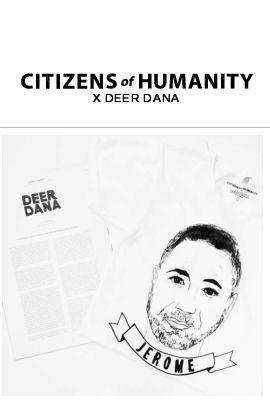 by Melanie Gropler — December 03, 2013
For the occasion of its 10th anniversary, US premium denim label Citizens of Humanity has teamed up with New York based fashion label DeerDana to create a limited edition T-Shirt portraying Citizens of Humanity founder Jerome Dahan. 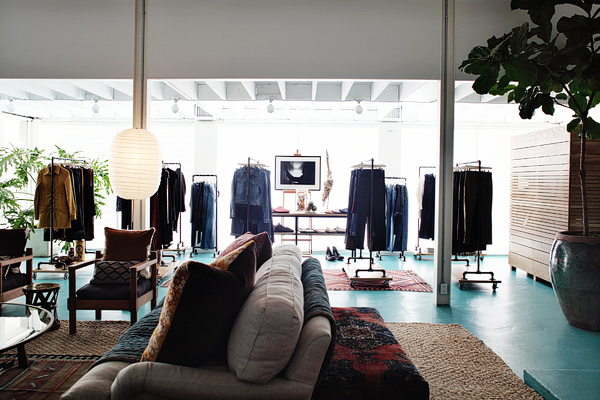 Part of the anniversary celebration was also the store opening of the Citizens of Humanity first Pop-up store in West Hollywood earlier this year.