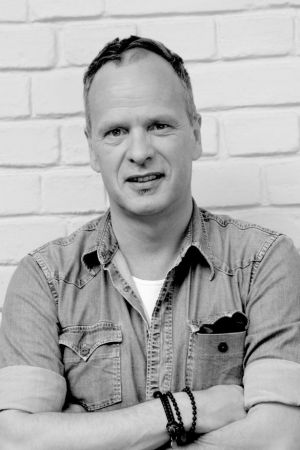 by Maria Hunstig — July 18, 2014
Citizens of Humanity has announced some structural changes in its  European sales team. Firstly, Markus Hennes has been promoted to sales manager for Central Europe. He has been working for Citizens of Humanity since 2007 and helped growing the brand’s business in the German market since then. In his new role Hennes shall help define and implement the company’s business strategy in Europe, and drive the European growth for both C-of-H Man and the A Gold E brand, which was recently relaunched by Citizens of Humanity founder Jerome Dahan.
Hennes will continue to oversee sales for Germany, Austria and Switzerland and will additionally manage the markets in France and Benelux for all brands.

The A Gold E brand was launched but then discontinued after two seasons in the mid-nineties. After the recent relaunch, A Gold E offers a younger and lower-price alternative to the Citizens of Humanity offer. With its Los Angeles-made denims (retail prices between $98-$148), the line shall appeal to “a 20- or 30-year-old, who appreciates great product, has style, and has to be thoughtful about their purchases”, as founder Jerome Dahan said in an interview with L.A. Racked.