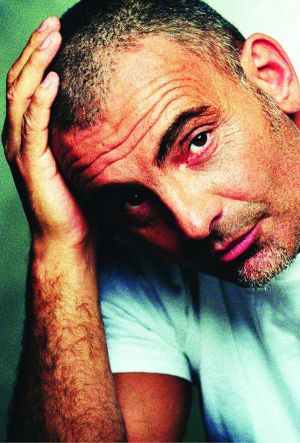 Audigier started his career in the denim industry, designing for brands such as Diesel, Lee or Levi’s. He had his breakthrough as the design director of the Von Dutch brand and was greatly responsible for popularizing a certain trucker cap / flashy bling-bling look in the early 2000s. In 2004, Audigier purchased the license for the Ed Hardy fashion label, which boldly promotes the flamboyant designs by tattoo artist Don Ed Hardy. Under Audigier’s lead, the brand got highly popular, not least for his long list of close celebrity contacts.

Audigier had only announced his suffering from bone-marrow cancer in April this year. He leaves behind a son and two daughters.