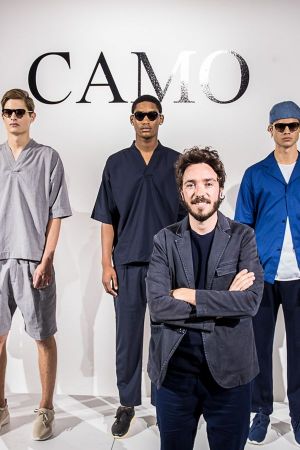 by Sabine Sommer (formerly Kühnl) — July 29, 2015
To get the full picture of what menswear is about these days, retailers had better make sure to also have Capsule’s New York edition on their schedule: several initiatives placed around the 200+ menswear exhibitors at Basketball City made the trade show again a must-visit.

While Capsule kicked off their New York season with a group fashion presentation at the inaugural NYFW:Men’s featuring seven emerging designers including Baartmans and Siegel (UK), Blackfist (US), CAMO (Italy),
CMMN SW DN (SE), Maiden Noir (US), Matthew Miller (UK) and Second/Layer (US), the show itself also hosted a panel discussion about the current state of the streetwear movement. 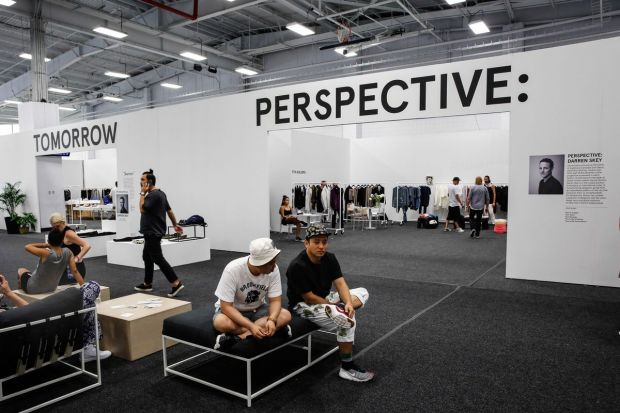 
On top, Le Nouveau – a platform to showcase the brands and people making waves right now – had its premiere at Capsule with four special sections: New America – a spotlight on emerging designers from LA;  Perspective – a section of progressive menswear brands curated by Darren Skey, head of menswear at Harvey Nichols; London Showcase – a presentation of some of the superstars of LC:M and the installment of Tomorrow Showroom.
“We plan to roll out the panels, and Le Nouveau to our shows in Las Vegas, and New York Women’s this season,“ says Deirdre Maloney, co-founder of Capsule. She was more than thrilled with the results of the July edition: “Capsule NY Men’s was one of our best shows ever to date. Our attendance was up over 10% from last season, thanks in part to the efforts of our new retail relations team, who has worked tirelessly to ensure that the world’s top buyers were in attendance.“ 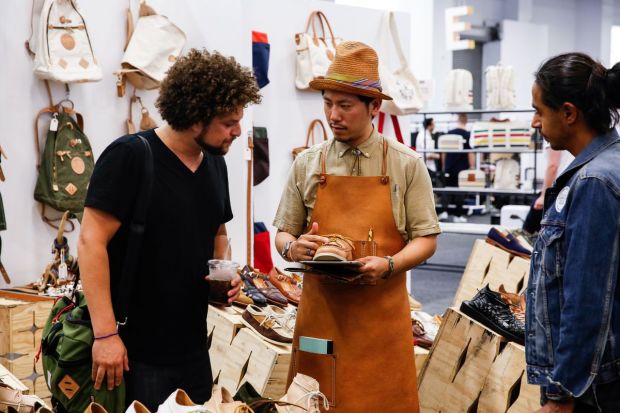