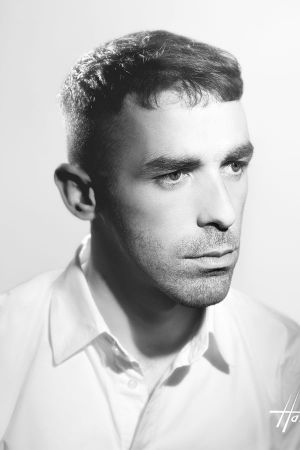 by Lorenzo Molina — June 06, 2014
Spanish footwear brand Camper has appointed Romain Kremer, Parisian-based fashion designer, as Creative Director of the label. Kremer has been working with Camper since 2009, signing a seasonal capsule collection for the Camper Together project – a collaboration between Camper and designers to develop products and stores together.

The first collection and campaign under the direction of Romain Kremer will be available from September 1st. A concept of Lab-stores will also be introduced at the same date. CamperLab will premiere in New York, Paris, Milan, Tokyo, Barcelona, Madrid, London and Berlin, and simultaneously on Camper’s e-shop.

Prior to his new role, Romain Kremer created his eponymous menswear line in 2006. He has also been Head of Menswear Designer at Mugler from 2011 to 2013.