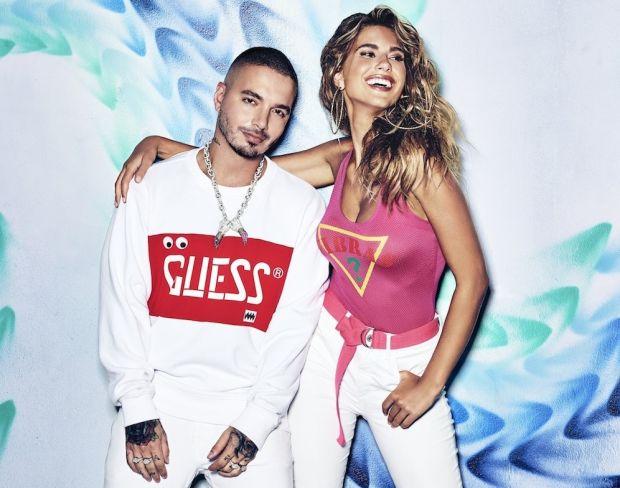 After Jennifer Lopez Guess again votes for a testimonial with Latin roots. For its spring 2019 campaign the US denim and fashion brand features singer and multiple Grammy winner José Álvaro Osorio Balvin–better known as J Balvin. 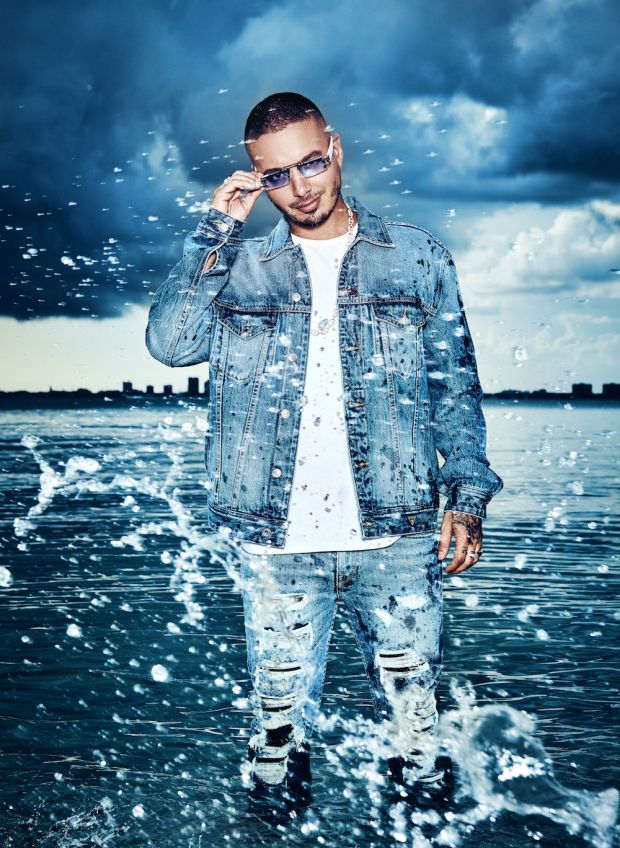 More than just choosing Balvin being the face of the campaign under the artistic lead of Paul Marciano, Guess’ chief creative officer and shot by fashion photographer Tatiana Gerusova, Guess also created a special “Guess Vibras” capsule collection being part of the merchandise range of Balvin’s “Vibras” tour. 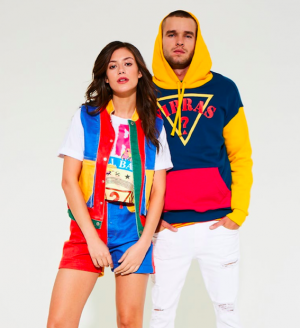 Moreover, the partnership with another popular Latino-rooted star opens opportunities for Guess to become more successful within the Latin-American community in North American as well as in South American markets. Nicolai Marciano, director of brand partnerships for Guess Inc and Guess Jeans USA, says: “Since J Balvin is one of the most popular artists worldwide and since Guess has many fans in Latin America I knew this would be a perfect partnership. By this means we can extend our worldwide selling platform and create a connection that goes beyond music only.” 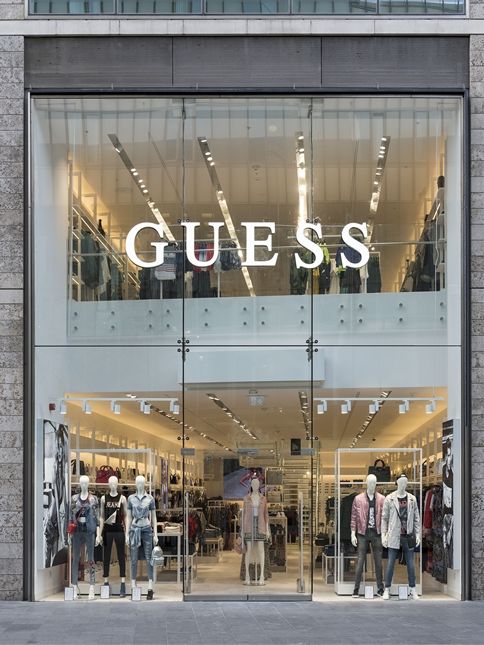 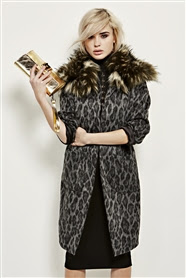 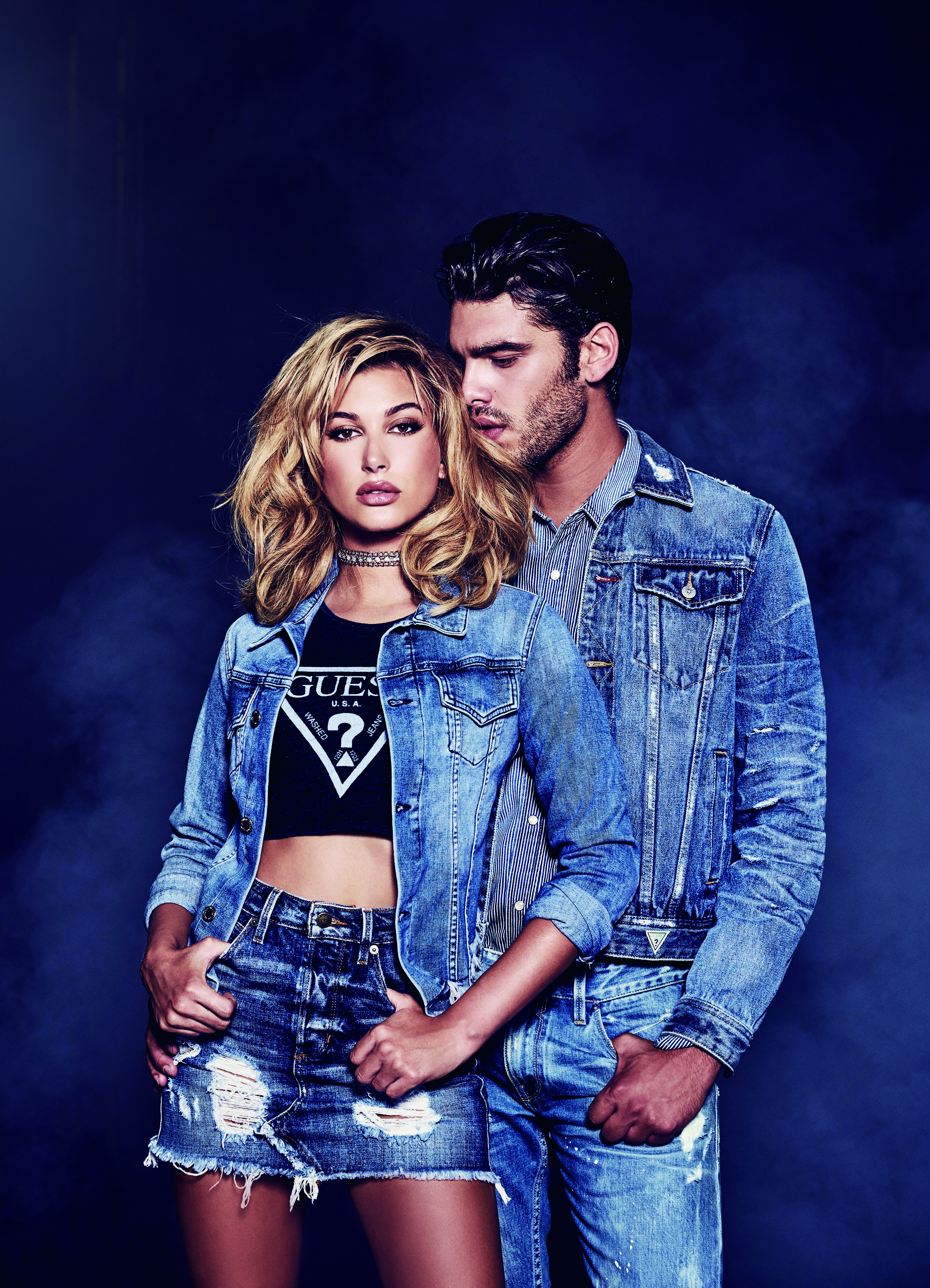