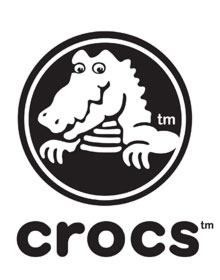 — March 09, 2009
Crocs has announced some changes within management. Robin Akeroyd has been appointed as the new Managing Director of Crocs Europe BV with immediate effect. He succeeds Dick Wijsman who founded the company in Europe four years ago and will continue his work at Crocs in a global position. Akeroyd has been the Deputy Managing Director of Crocs Europe for almost four years. Additionally, Crocs Inc. today announced that its board of directors has appointed John Duerden to serve as the company’s President and CEO effective Mar. 16, 2009. He succeeds Ron Snyder, who is retiring and resigning as President and CEO but will continue as a member of the company’s board of directors. Duerden has over 20 years of senior level management experience across a variety of industries, including 13 years as President and CEO. His previous posts include being the former President and COO of Reebok International.