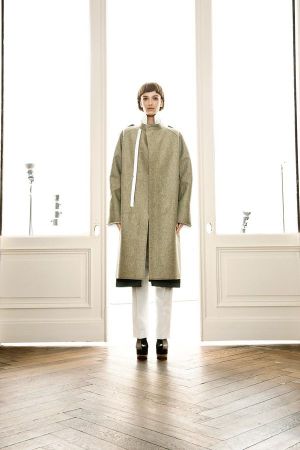 by Mona Schmadl — April 18, 2012
It's official: Kostas Murkudis has been confirmed by Closed as the brand’s new designer.

Kostas is of Greek decent, was born in Dresden and now lives and works in Berlin. He worked as first design assistant to Helmut Lang for seven years before launching his own line in 1994, and was creative director of New York Industrie from 2000 -2003, as well as Burlington menswear from 2005-2006.