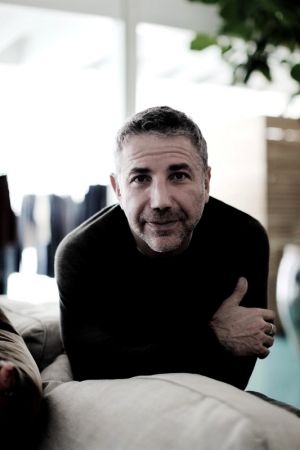 by Maria Cristina Pavarini — October 04, 2012
US premium jeans brand Citizens of Humanity launches the “Just like You" initiative; a yearlong video series exploring the creative paths of visionaries who inspire the brand with over twenty different creative and visionary personalities. The campaign kicks off with dance legend and choreographer, Mikhail Baryshnikov and COH founder, Jerome Dahan, as its first two subjects.

Jerome Dahan said, “As the company’s name suggests, our mission is to showcase the energy and passion of creative individuals. This film series has provided me with the opportunity to honour people who inspire me, and it is my hope that this series will also inspire others.”

To celebrate his creative expression, Baryshnikov and COH hosted an exclusive event at a New York City art gallery to showcase the photo exhibition, "Dance This Way" on September 28. The limited edition t-shirts designed by Baryshnikov, will be sold at CitizensOfHumanity.com with all proceeds benefitting The Baryshnikov Arts Center.

Luxury designer denim brand Citizens of Humanity was founded in 2003 by Jerome Dahan, who has over 25 years of experience in the denim industry. Citizens of Humanity designs, markets and produces more than one million pairs of jeans annually and is distributed in over 1300 retailers in more than 35 countries, including high-end specialty boutiques such as Intermix, Curve, Fred Segal, Scoop, and Anthropologie. In addition, it is available online at Shopbop.com and Neta-Porter.com as well as in luxury department stores, Barneys New York, Nordstrom and Bloomingdale’s. Future aims for expansion focus on Europe and rest of the World. 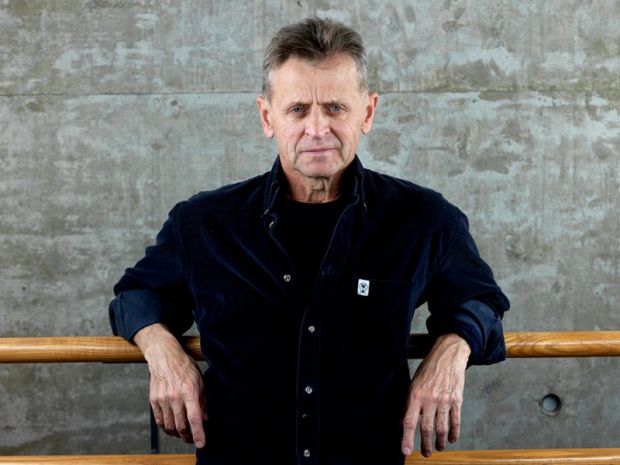