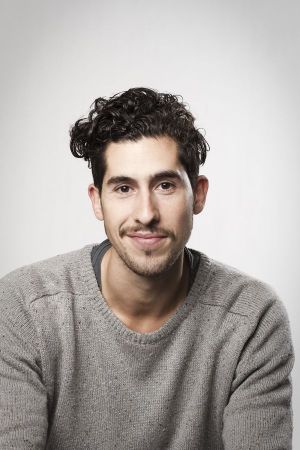 by Maria Hunstig — October 05, 2011
Swedish jeans and fashion label Cheap Monday has appointed Lautaro Aravena as its European Sales Manager. In this newly created position, he will focus on developing and improving the company’s relations with its existing key accounts in the European market.

In his most recent position, Aravena worked as International Sales Manager at the US apparel company VF Corporation where he was responsible for marketing and sales for Europe, The Middle East, Africa and Latin America and conducted the relaunch of bag and backpack label Eastpak. Before that, he had been co-owner and Purchasing Manager of Stockholm-based fashion brand A.O. Sweden and previously had worked as Sales Manager for the Swedish fashion distribution company MnO International AB.

The brand, which focuses on offering high fashion at a good price, was founded in 2004. It is part of the Weekday Brands AB and is currently available in 38 markets through approximately 1,800 stores. This summer, it established its own sales organizations in Spain and Portugal which will also be part of Aravena’s new accountability.