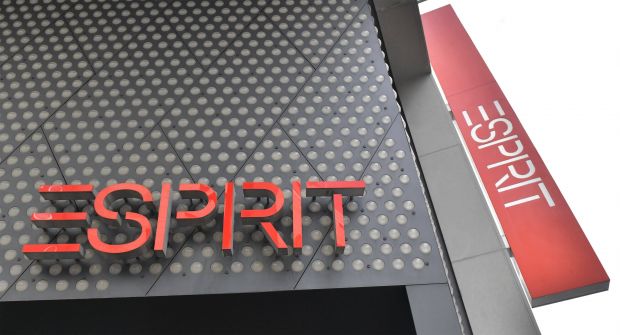 Photo: Imago Images / Jan Huebner
Logo on a branch of Esprit in Frankfurt am Main
Business

by Ulrike Wollenschläger and Sarah Speicher-Utsch — March 30, 2020
2,300 jobs are affected by the protective shielding process at Esprit. One third of the total employees work for the six German subsidiaries, which entered the protective shielding procedure on Friday. At the end of the last financial year, which ended on 30 June 2019, Esprit employed around 2,300 people (full-time) in Germany and 6,900 people (full-time) worldwide. When and how many of the jobs in Germany will be cut is still open, said a spokeswoman. Esprit is currently in the process of evaluating its other European subsidiaries and defining the pillars of a solid restructuring plan for the entire Esprit Group.


The protective shield is a special type of procedure under German insolvency law. It combines provisional self-administration with the aim of submitting an insolvency plan at an early stage in order to facilitate corporate restructuring. The procedure is comparable to the Chapter 11 proceedings under US insolvency law.


The court appointed Biner Bähr, a Düsseldorf partner of the international law firm White & Case LLP, as trustee to supervise the restructuring of Esprit Europe GmbH and its German subsidiaries in self-administration, it was said. In addition, the Group has appointed Detlev Specovius, a partner in the German restructuring law firm Schultze & Braun, a proven expert with extensive experience in self-administration cases, to actively support the restructuring process of the affected subsidiaries.


The shares of the Hong Kong listed company have already been suspended from trading for days. At the request of the Mainstream Group, trading in the shares on the stock exchange has been suspended with effect from March 23, 2020 at 9:00 a.m. until publication of the application for a protective umbrella, the spokeswoman said. However, the company had filed an application with the stock exchange for the resumption of share trading with effect from 9:00 a.m. on 30 March 2020.


This article was originally published on the website of our sister magazine www.textilwirtschaft.de. You can read the original German version here. 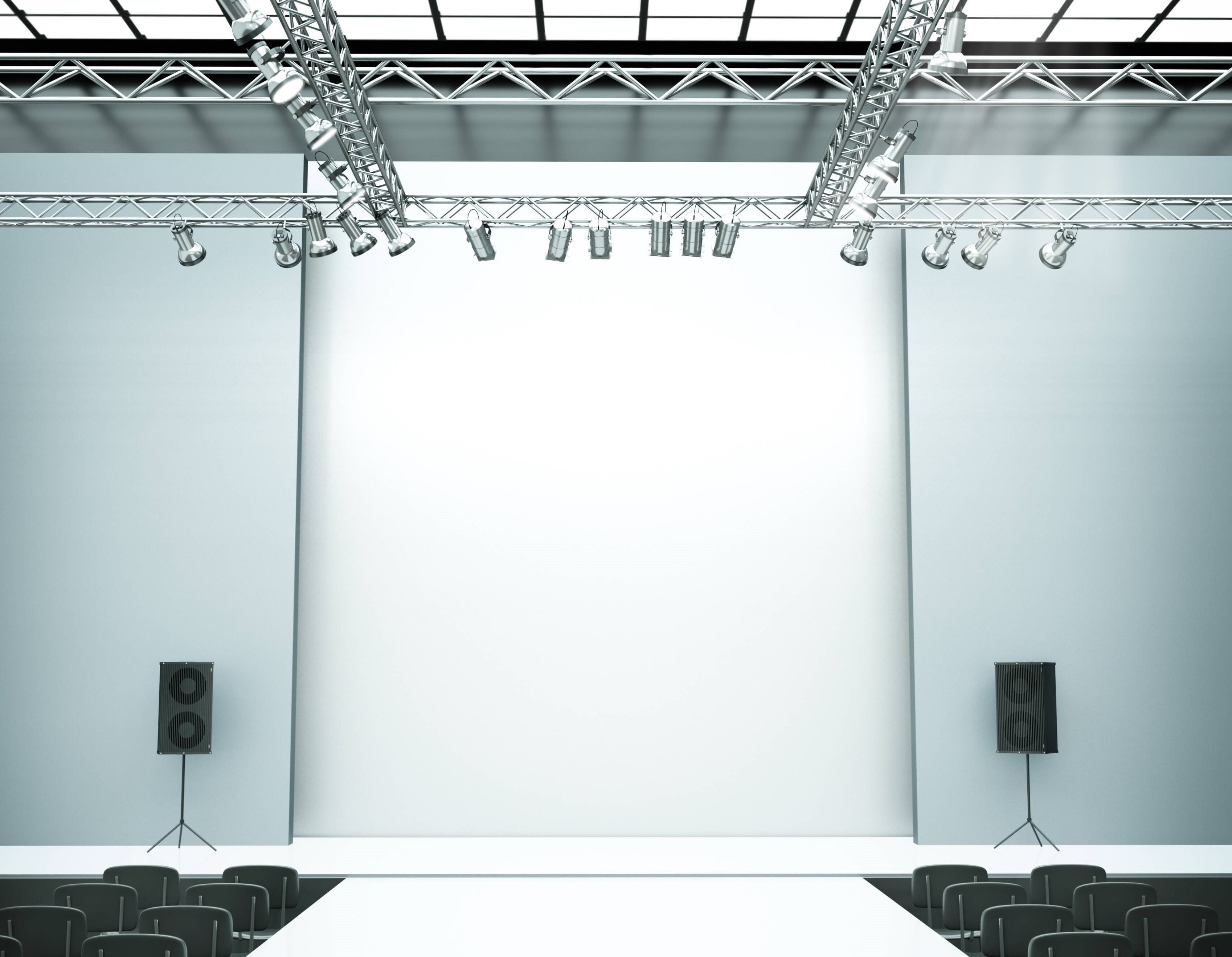 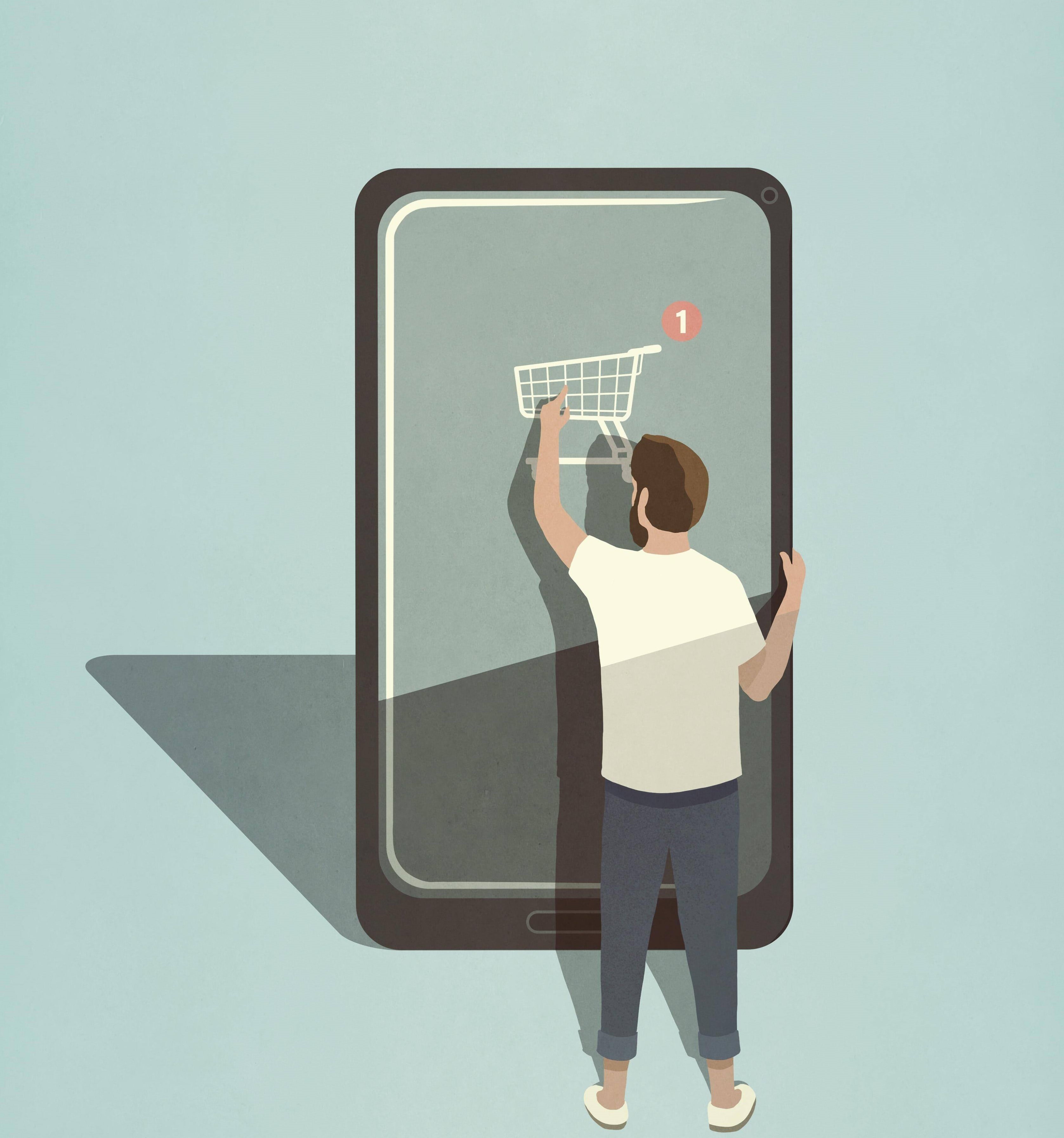 In times of Corona: Is online shopping increasing?