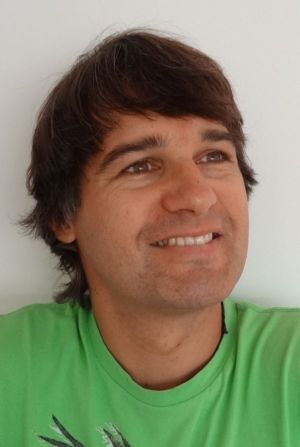 Rauter officially starts February 1st and will be based in Burton’s European headquarters in Innsbruck, Austria. He succeeds Olav Nietzer and will report directly to Hermann Kapferer, General Manager of Burton Europe.
Rauter is a ten-year Burton veteran who held various marketing and sales roles while working for the company between 1993 – 2003. In 2003, he left Burton to pursue a career with Salewa International as Export Manager. Most recently, he held the position of Business Unit Manager Export for the Salewa/Oberalp Group.