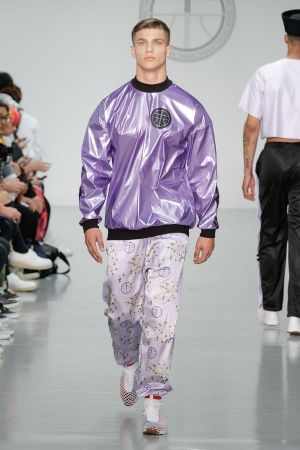 by Lorenzo Molina — November 10, 2015
The British Fashion Council (BFC) has announced the ten emerging menswear designers that will present their fall/winter’16-17 collections at London Collections Men (LCM) in January 2016, thanks to the Newgen Men committee support. This support encompasses a catwalk show, presentation or an installation at LCM together with funds and business mentoring.