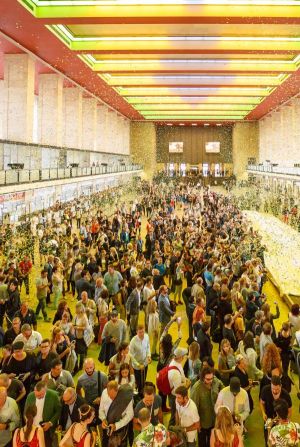 Bread & Butter cancels Barcelona: What does the industry say?

by Sportswear International Team — August 25, 2014
Following Bread & Butter's decision to cancel its planned move to Barcelona and stay in Berlin for the upcoming January edition (read our news announcement here), SPORTSWEAR INTERNATIONAL has spoken to various industry representatives about their opinion on the developments - and these are the results...

Both Premium and Seek did not want to comment on this topic.


Both Jörg Wichmann, CEO of Panorama, and Verena Malta, CEO of Show & Order, were unable to reach for a comment. 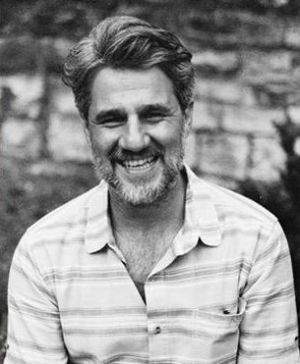 Marco Aslim
Marco Aslim, Bright:
“Bread & Butter’s decision to stay in Berlin doesn’t really bother us. If it had taken place in Barcelona, maybe some few Southern European visitors would have skipped Berlin, but I am sure all important Northern European buyers from our segment would still have come here. We have confirmations by a few brands who have formerly been exhibiting at Bread & Butter and we are happy to welcome these (back).”

Salvador Bilurbina, Press Director Fira Barcelona:
"Fira de Barcelona regrets the decision of Mr. Karl Heinz Müller. But despite the confusion generated, Fira remains open to host this important event or any other that completes the city trade fair offer in the fashion sector.  Fira and the city of Barcelona have amply demonstrated its capacity for welcoming this event of contemporary urban fashion, when Bread & Butter experienced a spectacular growth in the eight editions held at the Montjuïc  venue (2005-2009)”. 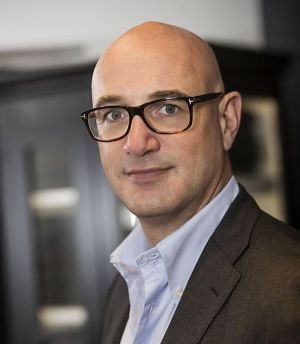 Dietmar Axt
Dietmar Axt, Mustang:
"After the numerous discussions in the past weeks I am not surprised that Bread & Butter is staying in Berlin. First and foremost this is great for German retailers. Moreover it does underline the significance of Berlin being the European epicenter of fashion trade shows.“

Hakan Temür, Brandpool:
“Being a distributor for the German-speaking countries, of course I embrace Bread & Butter’s decision to stay in Berlin. If we would have been forced to think about alternative trade shows for our brands in Berlin, this would have caused a lot of political discussions which I am happy to avoid now.
Bread & Butter’s decision to move to Barcelona came too rashly and its early date would have been difficult to realize – plus I think it would be better to use Barcelona as the summer, not the winter home of the show.
However, the general idea to make Bread & Butter more international is a good one and I hope that we can develop on that in Berlin. If Bread & Butter and Premium would work a little more closely together and think of ways to cooperate, one could really make Berlin an international fashion platform. The sad thing is that in Germany, many people of this industry have lost their enthusiasm. Everyone wants to do their business as usual as possible and if someone comes up with a new idea, they immediately start to tear it to tatters without any lateral thinking.” 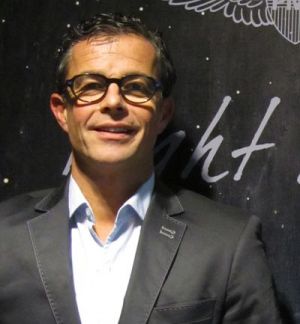 Robert Theijssen
Robert Theijssen, PME Legend: “The focus for PME Legend are the German-speaking markets market and Bread & Butter in Berlin is the ideal platform for us. Therefore we are really happy with that decision."


Christian Brennenstuhl, Filson:
“We are embracing Karl-Heinz Müller’s move of staying in Berlin. For us, Barcelona has not been an option and also for our customers it hasn’t been realistic to travel there.
It is obvious that something has to happen in the trade show landscape but this step was a bit overhasty for many. Therefore we are happy that BBB has readjusted.“

Akin Erdogan, M.O.D.:
"Honestly, we really don’t care where and when Bread & Butter will take place. Bread & Butter lost its position as the leading trade fair for most German traders and exhibitors. Mr. Müllers actual decision now underline this. M.O.D is concentrating on Panorama. This fair is following the time spirit. No more need for a party trade show, where some people are more interested in celebrating, than making serious business. The money does not sit so loose anymore. The German market needs a show in Germany…  where traders can see all the brands which are important for their daily turn over’s. Serious talks about sales strategy, focus on the actual collection – it’s what the market is asking for and what other fairs in Berlin are offering…" 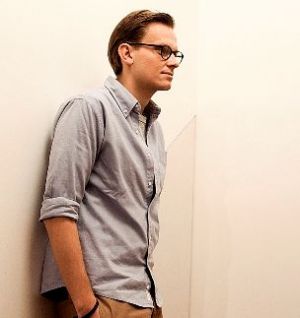 Daniel Steindorf
Daniel Steindorf, Uebervart Store:
“It’s not really the location that is crucial for Bread & Butter, the trade show should rather find itself with regards to content! Do they want to be a trade show for selected brands or a trade show for the mass market? Fashion retail only works by being selective and it’s the same thing for trade shows. For me, going to Bread & Butter is like looking into a grab bag each time: Will I find brands which fit my portfolio or will I only find commercial big players? For me, well-curated trade shows which have a clear target group – no matter if commercial of niche – are much more appealing.“

Kami Hashemi, B74 Store:
„Firstly I am very happy that Bread & Butter is staying in Berlin. The stir has certainly been big but i the end it is more important to make the right decision.
The brands have made their viewpoints clear and Karl-Heinz Müller has reacted.“ 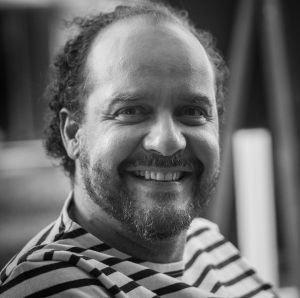 Andreas Feldenkirchen
Andeas Feldenkirchen, Retailmind:
"This is the third disputable decision that Karl-Heinz Müller has made: first inviting vertically structured brands just to disinvite them again a season later, then planning consumer days, and now once more the back and forth about BBB's location.
It's quite difficult that Müller seems to decide single-handedly without considering the needs of buyers and retailers (whose visit makes the brands exhibit).
It would have been better to rather use all resources to further develop Bread & Butter's concept as it appears that the show has lost its clear profile in the meantime. The Grand Slam idea with changing locations all over the world does not really help to strengthen BBB's concept."
INDUSTRY
Marco Lucietti, Isko: “Actually, we welcome the news of BBB turning around and deciding to stay in Berlin. This is a sign that taking into account the customers and stakeholders' opinions is always a good move, that comes indisputably before anything. Innovation for the industry can develop only within the needs of the denim community.”