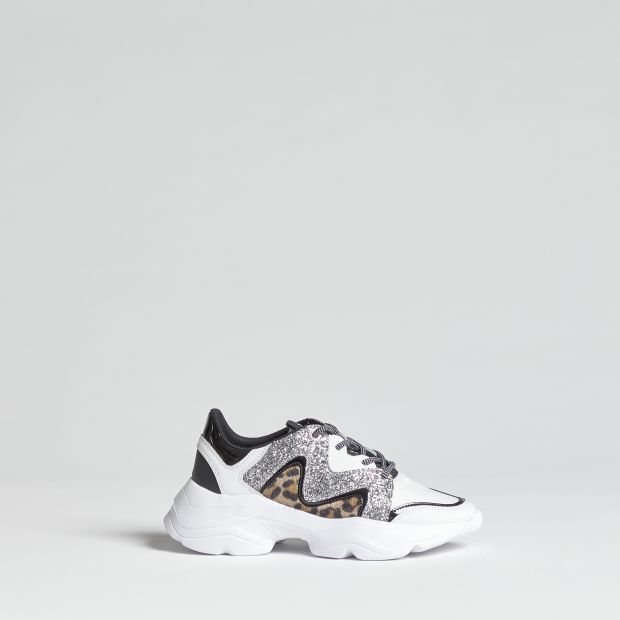 Why Manila Grace bets on sneakers, denim and sustainability

Manila Grace, an Italian woman's fashion brand born 12 years ago in the Bolognese fast fashion district, is starting a series of new projects to help the brand expand internationally and through new segments.

The brand, owned by Antress Industry SpA and co-founded by its majority shareholder Maurizio Setti, exhibited at the last edition of Micam, the Italian footwear trade show, and launched its first complete footwear and bag selection while disclosing other new projects.

Enrico Vanzo, the newly named CEO of Manila Grace who previously worked for Tommy Hilfiger and Skechers, among others, explained some of the brand’s new plans. 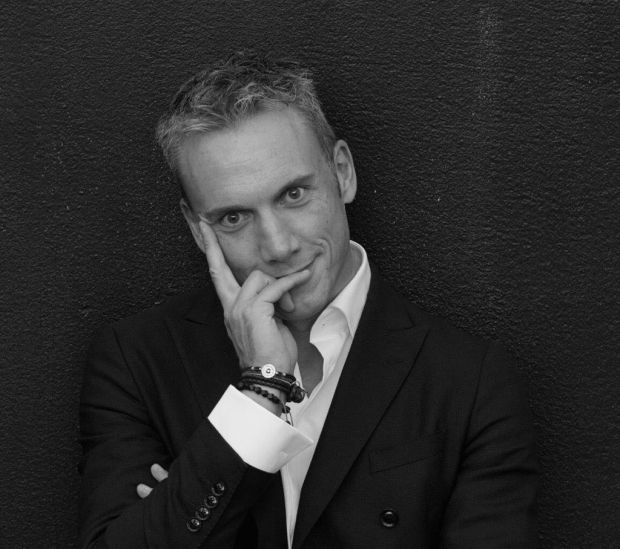 What are Manila Grace's new projects in footwear and accessories?
We have been offering apparel and a few shoe models and bags for a while, though we have always considered them as complements to our fashion collection. In particular one of our most successful models was the Felicia Bag. For this edition of Micam we decided to offer a much wider and articulated selection of products, while always managing everything internally through our own team and organization. In this collection we offer about 45 shoe models (for about 120 SKUs) of which about 40% are sneakers, mostly chunky models. They are high-quality products, all made with leather. Half of the sneakers are manufactured in Italy and half in Indonesia. Their retail prices range between €119 and €159. For more formal shoes, half are made in Italy and half in Portugal and sold at prices between €129 and €279. Also for bags quality plays an important role. We offer both bags in a special eco-leather that looks like leather and is very soft and long-lasting. They cost from €109 to €159. We also sell three different lines of genuine leather bags–all made in Italy–that cost between €189 and €279. 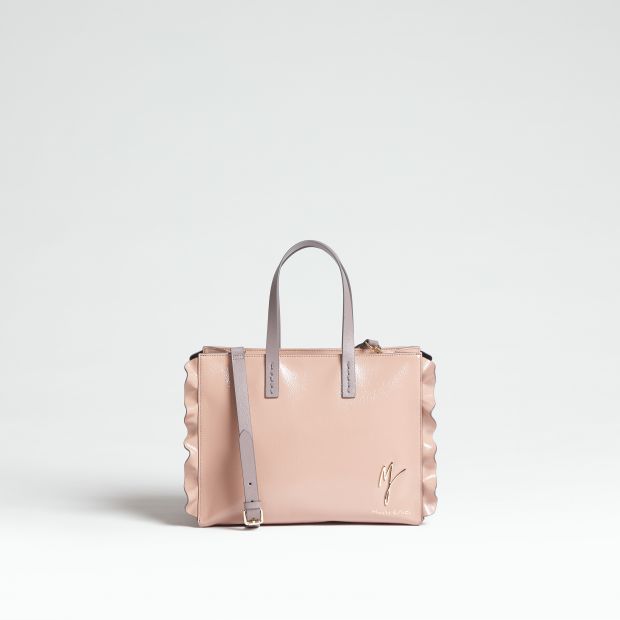 How will you sell your footwear and bag selection?
Starting from f/w 2020-21 we want to reach about 300 specialized leather goods and footwear stores, mostly in Italy. Though by 2022 we aim to reach 700 stores of which 60% are in Italy and 40% in foreign markets. Manila Grace is presently sold in about 1,400 stores of which 75% are in Italy and 25% are international ones, especially in Spain, France, Russia, Northern Europe and the Middle East. In about two to three years we aim to change this ratio to about 60% in Italy and 40% internationally. We also are selling through 15 monobrand stores based in Italy, Poland, France, the Netherlands and Russia, among others. Though we don't aim to open footwear and accessory stores in the near future. We rather want to start expanding worldwide after 2021 by opening direct franchising stores offering total look fashion products, footwear, bags and scarves.

What other future projects will you focus on?
For s/s 2021 we want to launch an eco-sustainable collection entirely made with pomace to be sold worldwide. The capsule will include a complete total look including a bag and a sneaker model (whose sole and upper are entirely made with pomace) and characterized by a dedicated packaging. This eco-friendly line will cost about 20% more than our average collection. Starting from that same season we also want to launch a special denim capsule collection made up of about 40 pieces. They won't be conventional denim pieces, but contemporary ones, all characterized by particular fits and cuts including dresses and some renowned Manila Grace items reinterpreted in denim according to a new and contemporary image. It will also include an outfit made with eco-friendly denim. Also a few small bags and special sneakers will complete this offer. Although denim won't be the driving element of our business we aim to continue offering it for more seasons as we want to be increasingly recognized within the contemporary fashion segment thanks to these kinds of operations. Thanks to these projects including our main collection, new apparel lines, accessories, footwear and franchising expansion, we aim to increase our yearly sales from the present €45 million to about €60 million by 2023-24.

Manila Grace has recently launched an initiative aimed at supporting Milanese Sacco Hospital involved in fighting coronavirus while hosting people recovering from the illness. What is it about and why did you do it?
Our new initiative #AIUTIAMOLARICERCA, which means "Let's help research," wants to support the hospital's "Dipartimento di Malattie Infettive dell'ASST FBF Sacco” by donating €5 for each purchase done in our stores and our digital channels for the whole month of March. Companies are not bodies living apart from what happens around them; they are part of a whole country and also have an ethical and social responsibility. Therefore we decided to give an active contribution supporting the health emergency we are now facing though we also want to give a positive message that helps going beyond fears. 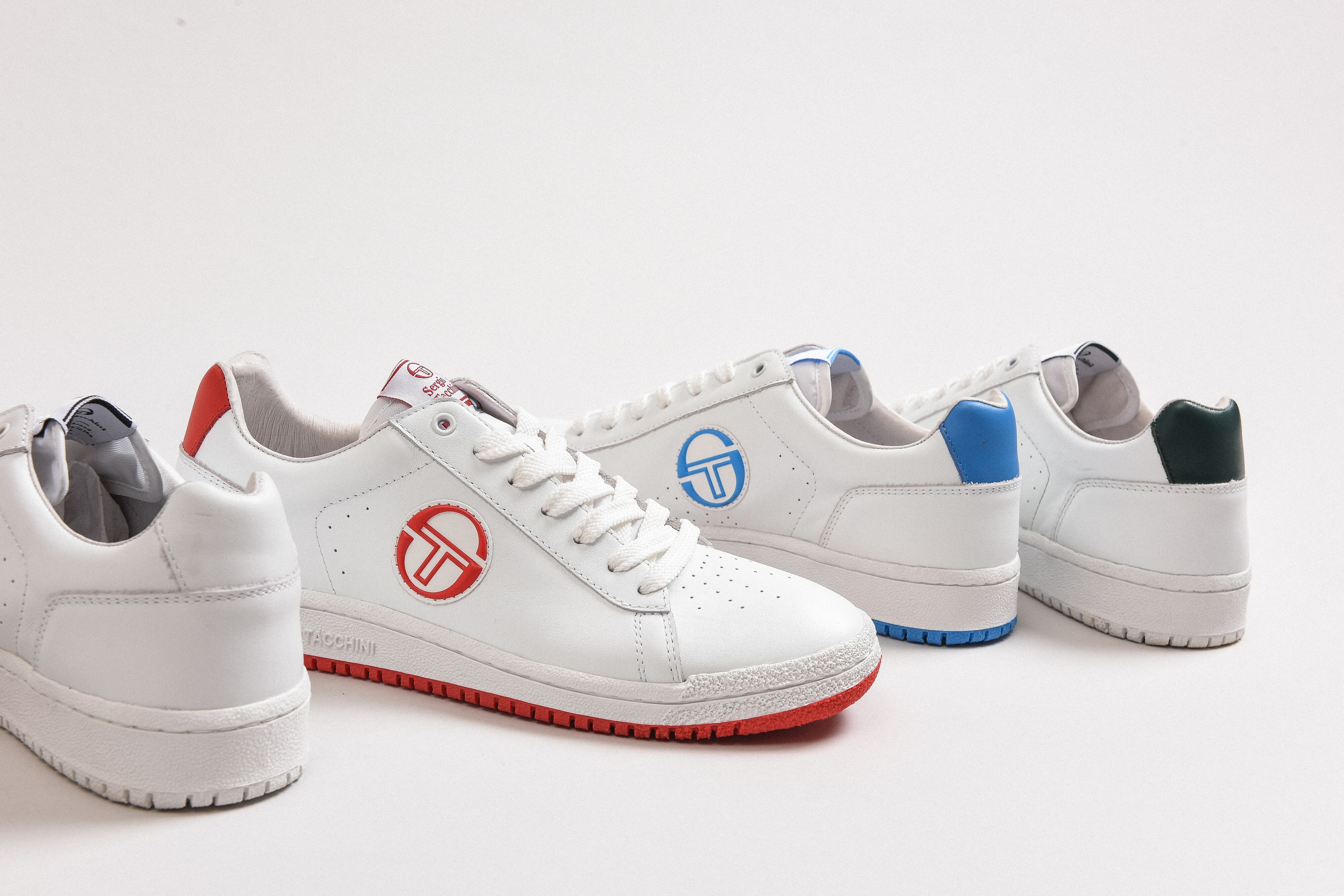 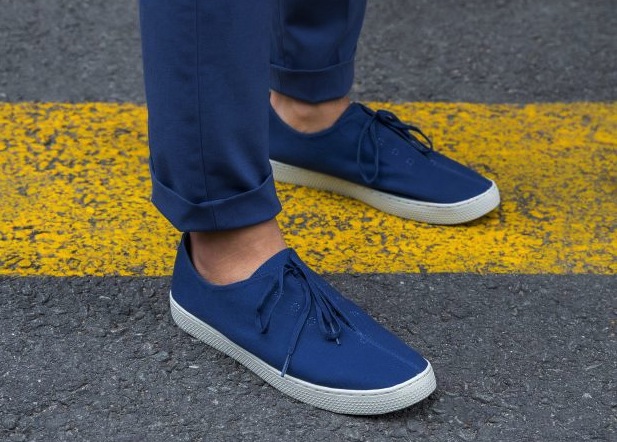 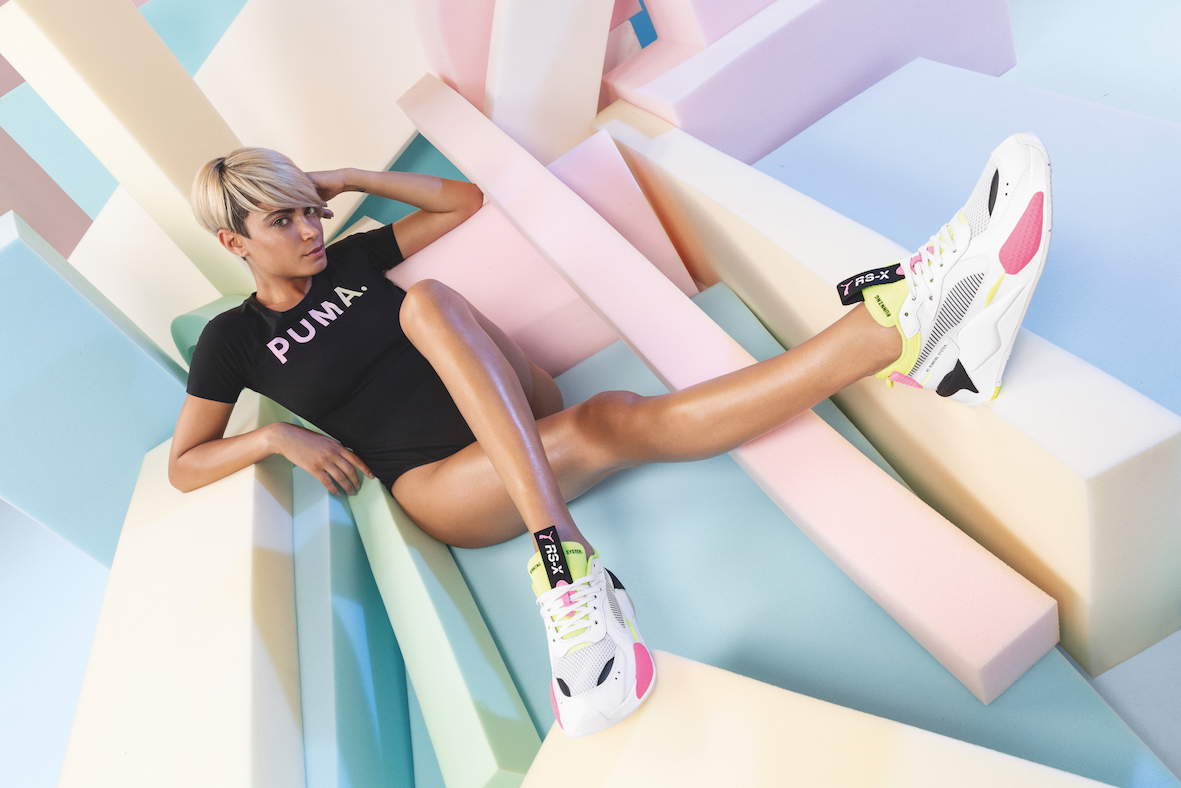 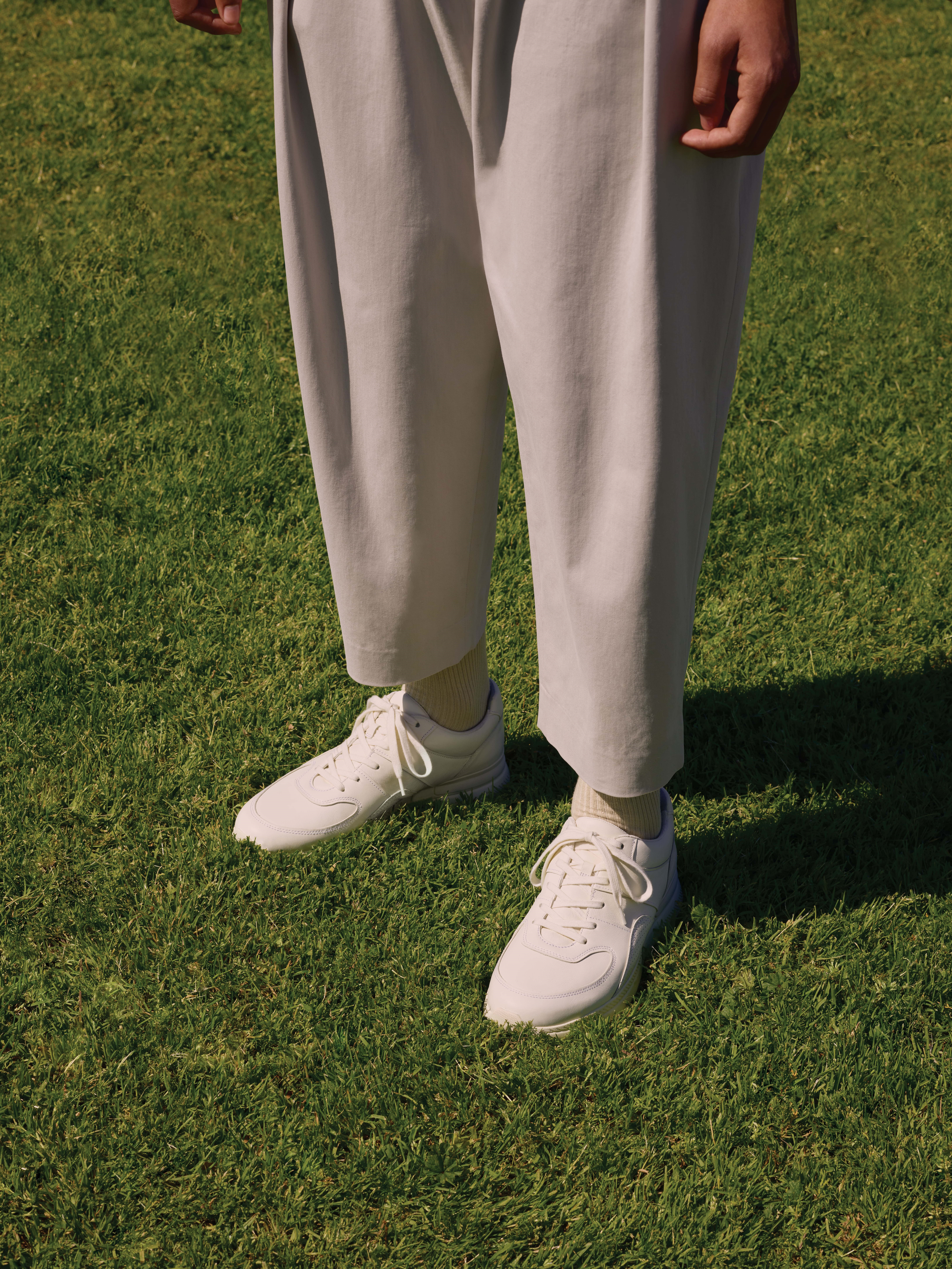 The most sustainable sneaker?