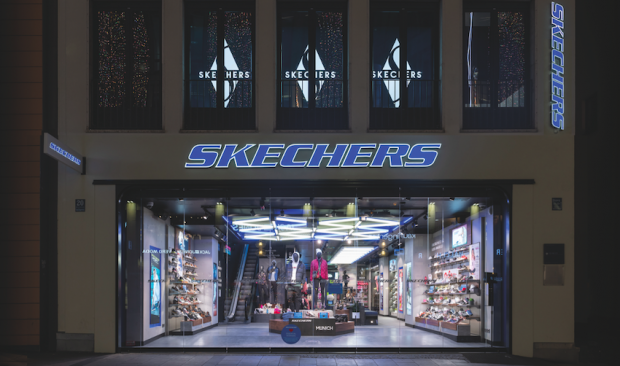 Photo: Eikaetschja
Facade of the Skechers store in Munich
Brands

Skechers is expanding its retail network in Germany, one of its European key markets. The US sneaker brand has opened a flagship store on Munich’s main shopping street Kaufingerstrasse. Another flagship store is scheduled to open before Christmas in Berlin on Tauentzienstraße in the West Berlin city center. Each location offers a wide selection of the Skechers’ lifestyle and performance shoes as well as clothing for women, men and children.

Both locations, which were already planned before the pandemic, extend over two floors with a size of 860 m2 in Munich and 1,000 m2 in Berlin. The stores have a digital screen in the entrance area, which will display the Skechers collections to attract the attention of passers-by.
Inside, customers can expect a mid-century modern inspired interior design with sustainable features such as LED lighting and energy efficient air conditioning. Numerous graphic displays advertising collections of lifestyle and performance footwear and apparel can be flexibly customized to display seasonal campaign motifs. 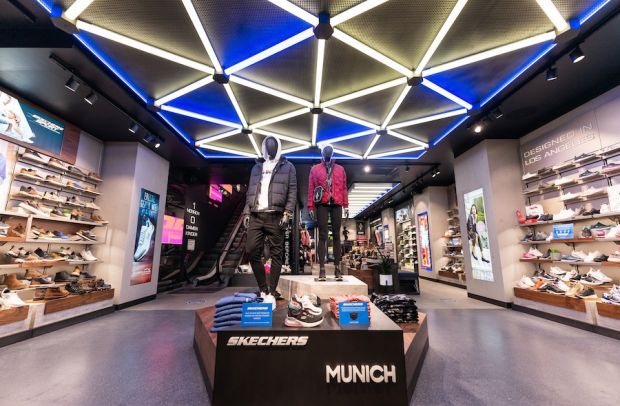 Photo: Eikaetschja
Inside Skechers in Munich

"Skechers has built a loyal customer base in Germany. [...] From Munich, which lies between tradition and modernity, to the fast-paced, dynamic atmosphere of Berlin, these two cities represent the entire spectrum of customer demographics in the German market. The new flagship stores expand our direct customer business, which achieved triple-digit growth in the third quarter at the previous 12 locations and via e-commerce,” says Christoph Wilkens, managing director of Skechers USA Germany.

Photo: Eikaetschja
Inside Skechers in Munich
"Our business in Europe was in the low double-digit range in the third quarter, with Germany being the main driver of this growth – an indicator of the strength of our brand in this important market. The opening of stores in Germany, where we have one of our largest subsidiaries, will help us to continue on the growth path we had before the pandemic and through the recovery,” adds David Weinberg, CEO, Skechers.

In total, Skechers now runs 14 locations in Germany and its own online store skechers.de. The locations are among the more than 3,770 retail stores worldwide. For the time being, Skechers will continue to limit new openings to stores, which were in the planning stage prior to COVID-19. 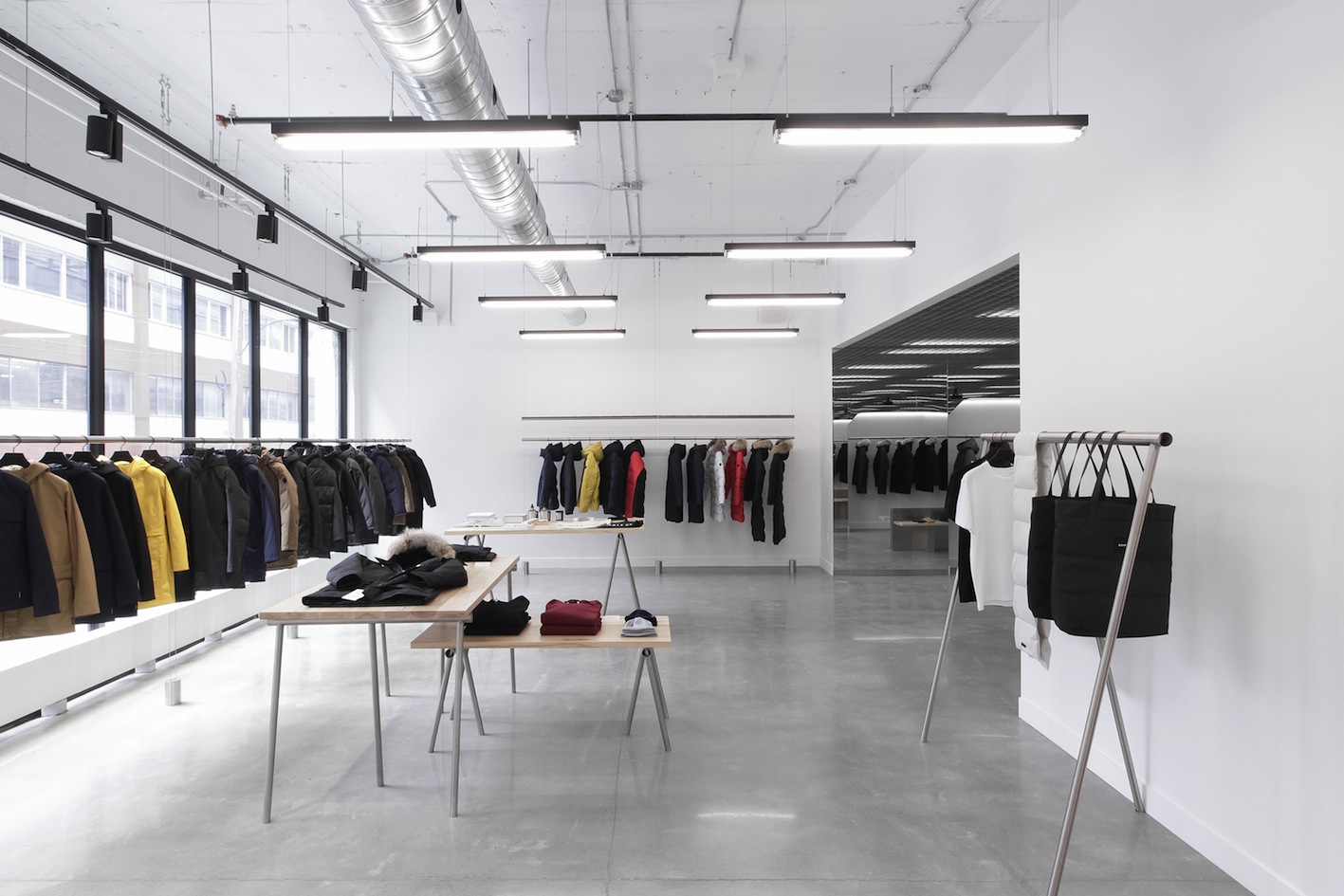 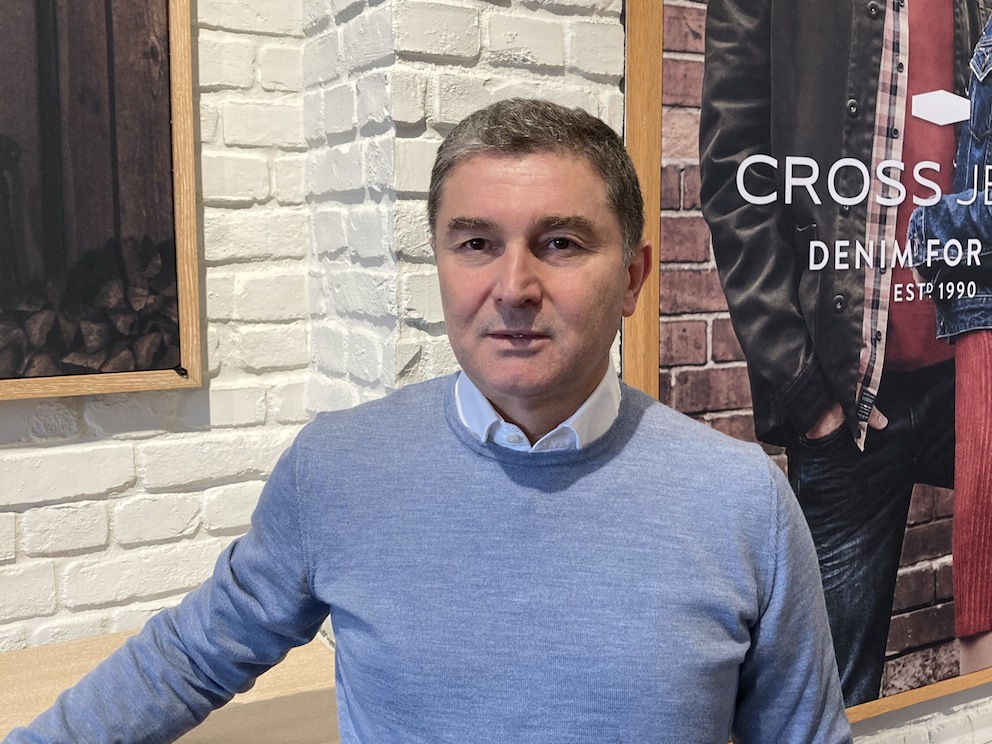 'Continuity in the team plays a major role' 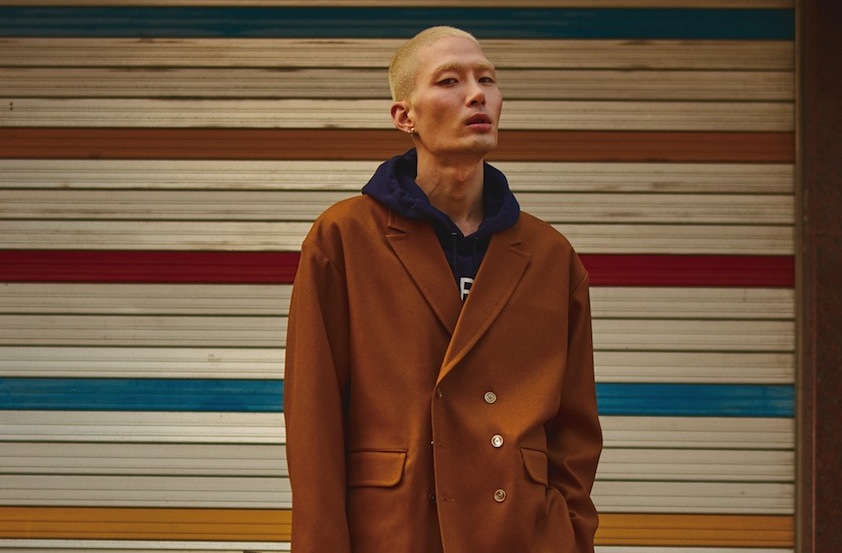 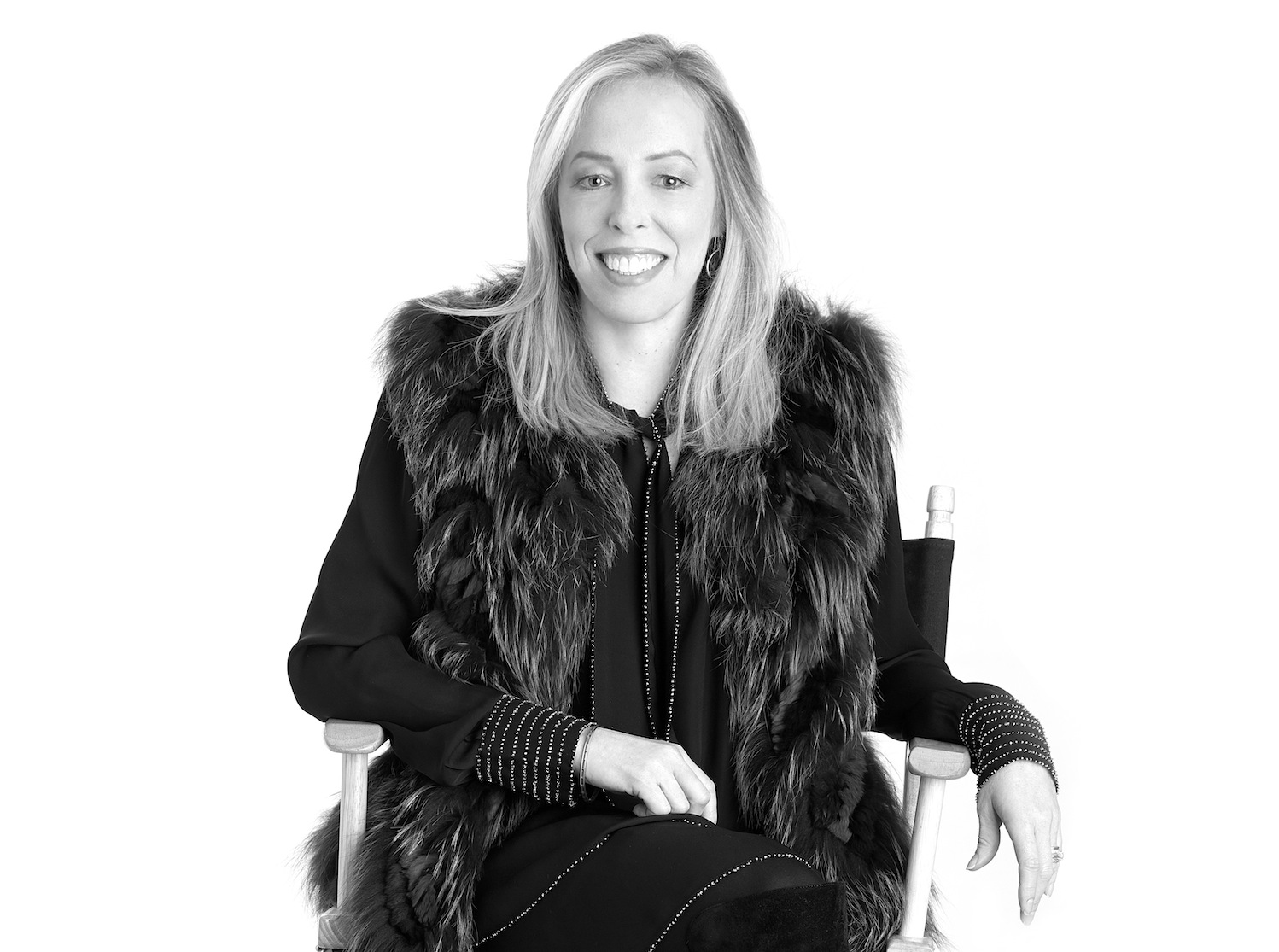 'People will return to buy when they will feel safe again'