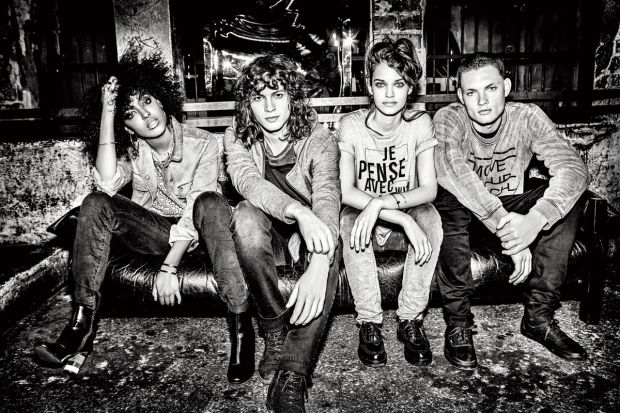 As announced by the company in late 2015, S.Oliver Denim, the urban wear sub-label targeting the youth is transforming into a new, standalone brand in the group’s portfolio: Q/S Designed By.

The label will be gradually introduced to the market from July 2016 onwards. As part of the realignment, the S.Oliver Group will deliver a new, rebranded shop-in-shop concept to all trade partners until end of September 2016. In addition, the company has plans to open a first Q/S store in Mannheim (Germany) in September. 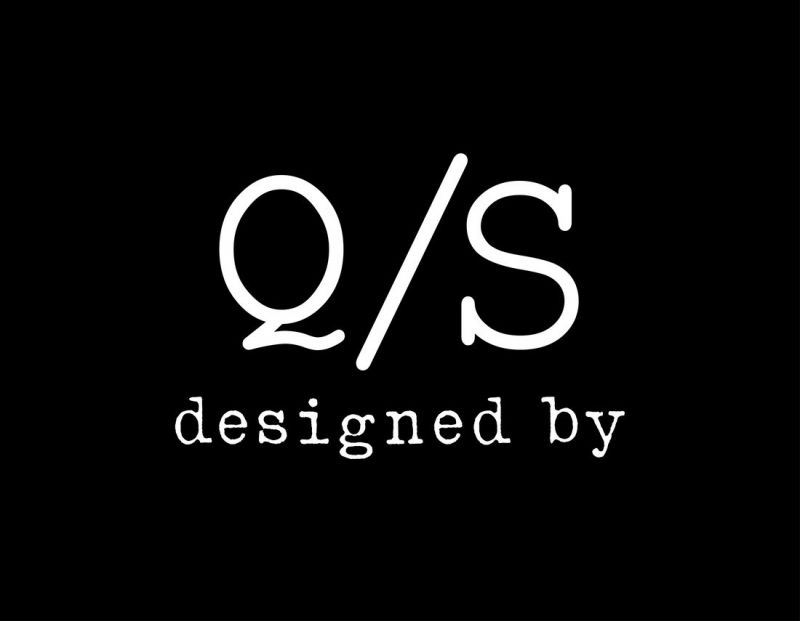 Photo: Q/S Designed By
Brand logo
A key feature of the brand identity will be the cooperation with different brand ambassadors and brands over time. The first ambassador is international DJ and music producer Robin Schulz, who has signed a partnership for 18 months. During this period, Schulz will create together with Q/S two capsule collections for men and women, the first one being launched in March 2017. First styles of the capsule with Schulz and the Q/S men’s and women’s collections will be presented at the upcoming edition of trade show Panorama in Berlin. 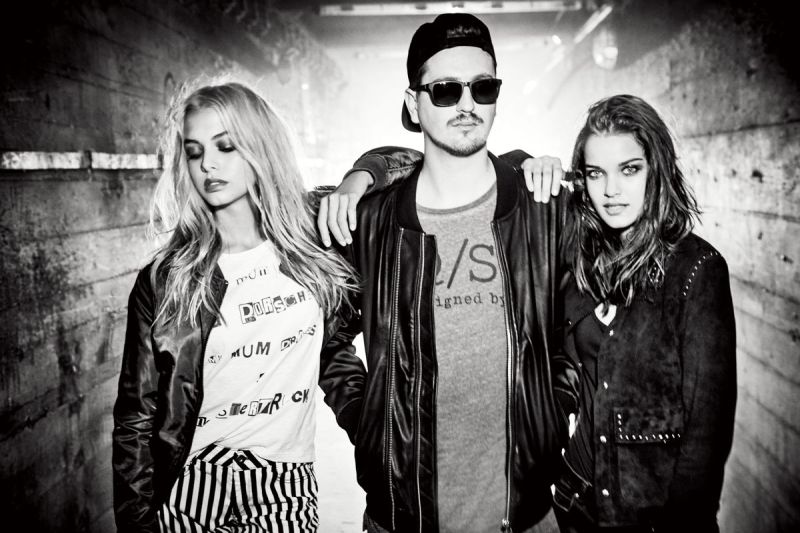 Photo: Q/S Designed By
DJ Robin Schulz (center) is the brand ambassador.
An official brand launch party is set to happen in Berlin’s Haubentaucher on June 28 with a live performance of Robin Schulz.