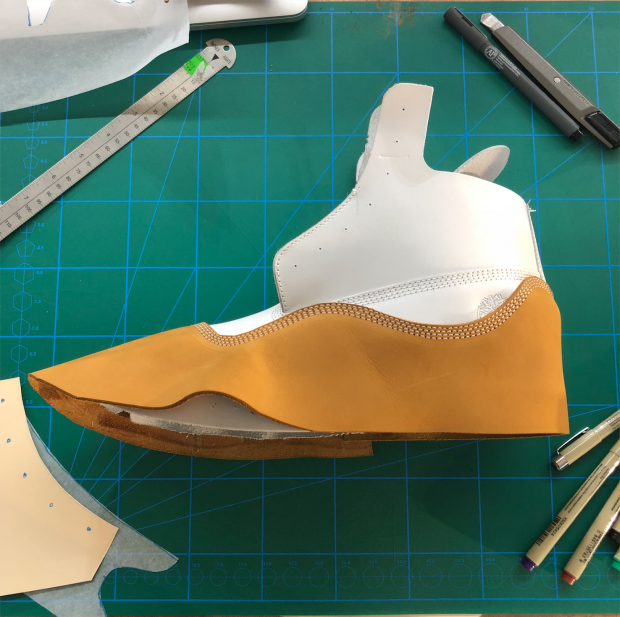 Some of these high-caliber names have teamed up to collaboratively push boundaries in footwear design and rethink every step of Timberland's boot-making process. The actual making of the resulting styles took place at Timberland’s Dominican Republic factory, where the Construct 10061 designers worked alongside the resident craftsmen.

Here are the first two designs to emerge:

A collaboration between Helen Kirkum & Peterson & Stoop, this boot is crafted from discarded leather scraps, featuring a direct-injection sole made from re-used leather and PU. 31 pairs have been made in this style, priced at $310. 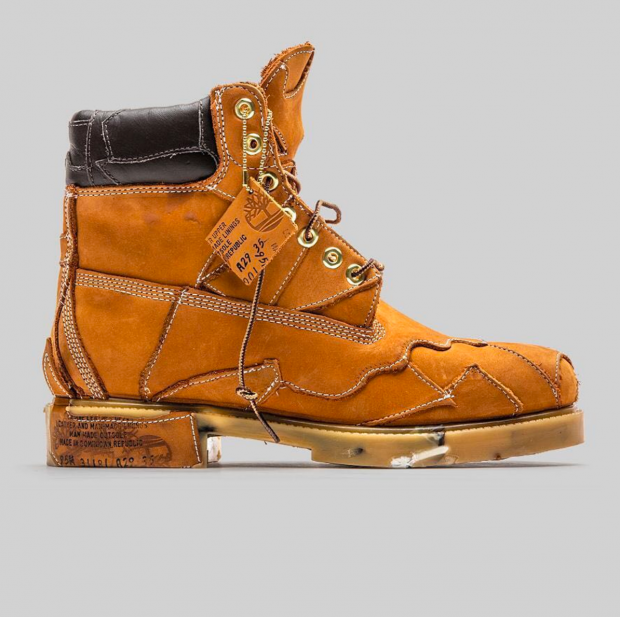 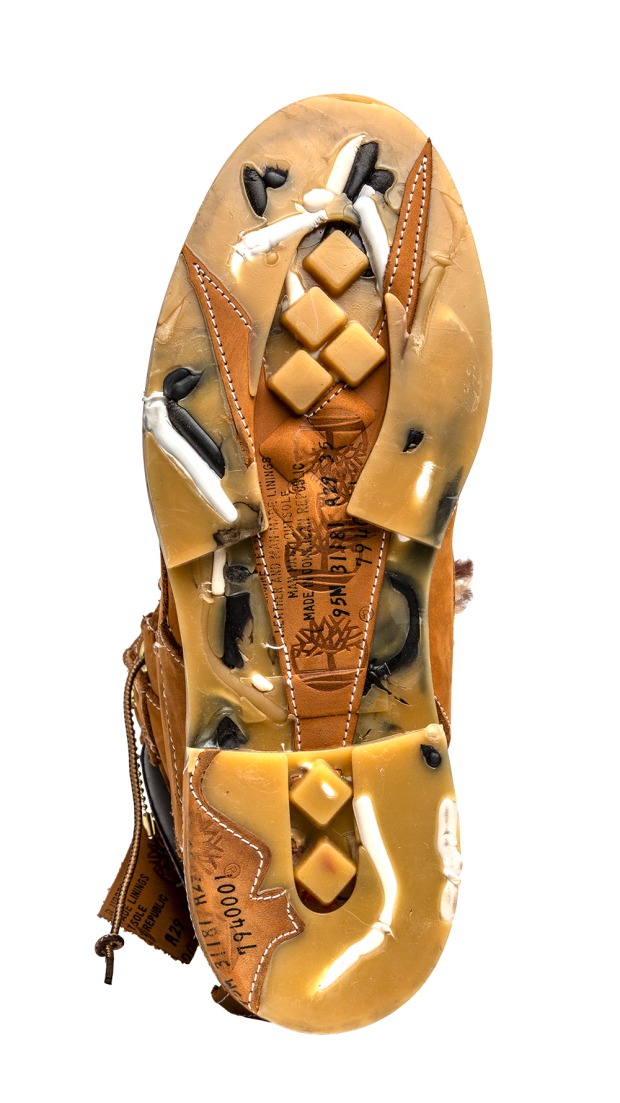 Several of this season’s creatives were involved in this design – Peterson & Stoop are behind the white leather, while Wavy Stormwelt developed the construction. The stacked sole is the work of David Mawdsley, and Suzanne Oude Hengel designed and developed the padded collar. Nathan Alexander Walker is the man behind the lace-placement. 31 pairs have been made in this style, too, and it will retail for $360. 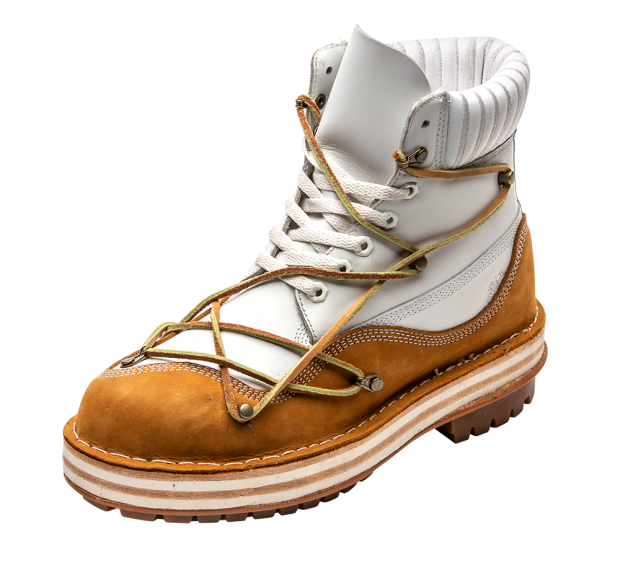 Photo: Construct 10061
The Concept: 20 boot is a joint effort between a number of high-caliber designers

Both models will be available in a limited run at US festival and creative collaborative platform Complexcon’s upcoming Chicago edition, due to be held 20-21 July 2019. Two additional Construct 10061 boot designs will be released in due course. 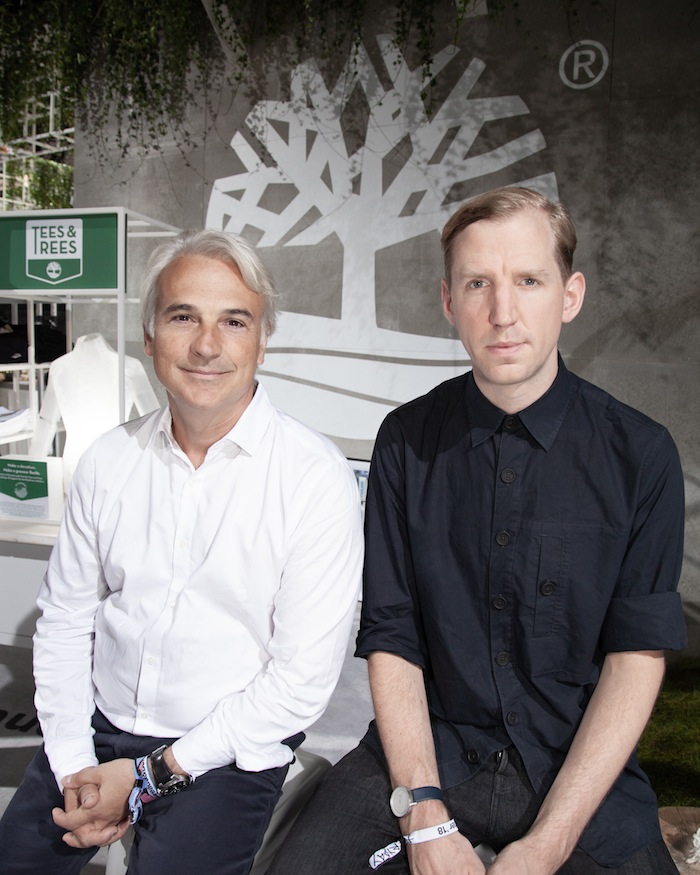 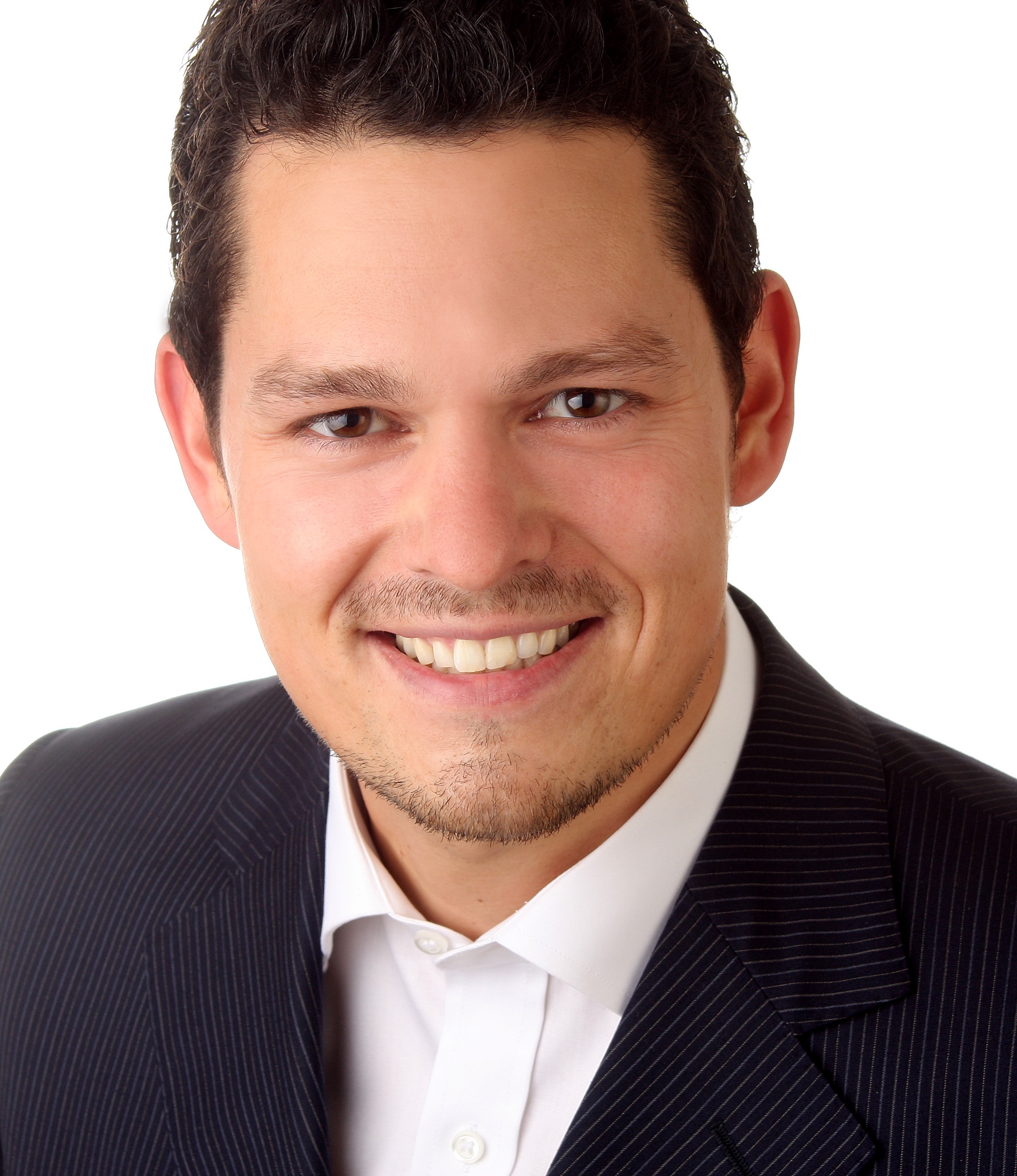 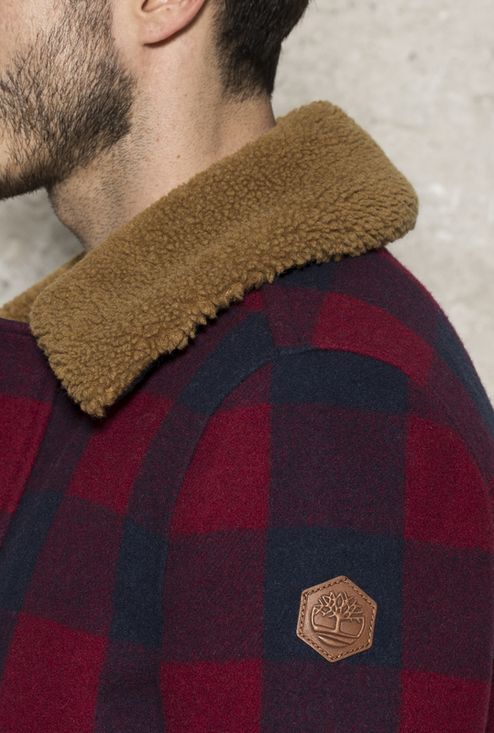 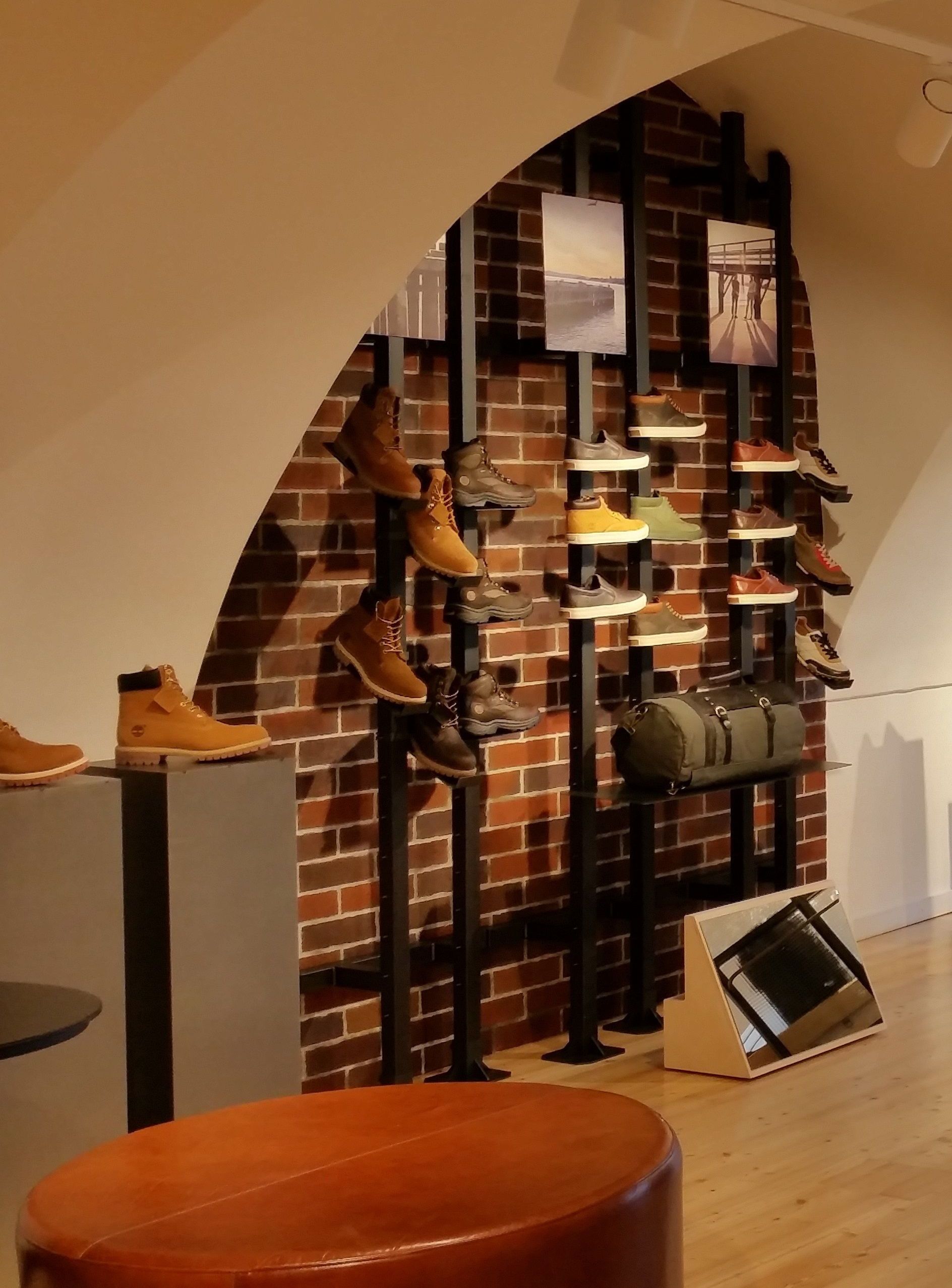