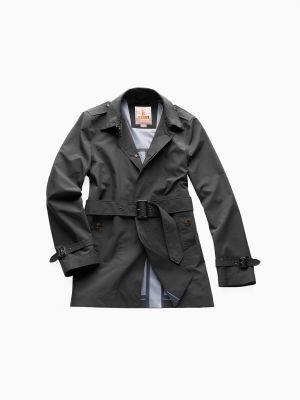 From S/S 2017 Baracuta will be taking a new direction.

The British historical rainwear brand will take a new direction expected to debut at the June 2016 edition of Pitti Uomo. Contributing the new brand’s course are Paul Harvey and Alessandro Pungetti, appreciated designers that have already collaborated for brands such as Stone Island, Iceberg, Zegna, Les Copains, Missoni, Cruciani and C.P. Company. After having already developed their experience in fields such as outerwear and knitwear they are now pouring their know-how into Baracuta. 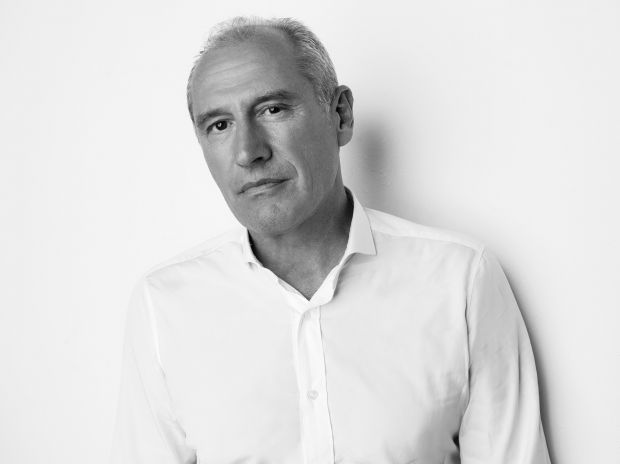 In addition to outer jackets and rainwear pieces the brand will launch a small selection of knitwear pieces for SS 2017. A more complete selection will be fully developed for F/W 2017/2018. 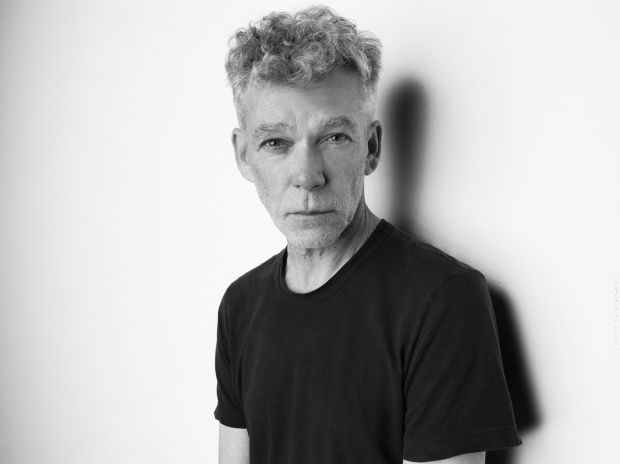 The brand’s development will also focus on a new retail strategy that will start from Milan with the opening of a new Baracuta Flagship Store in autumn 2016, following the first one opened in London in 2015.