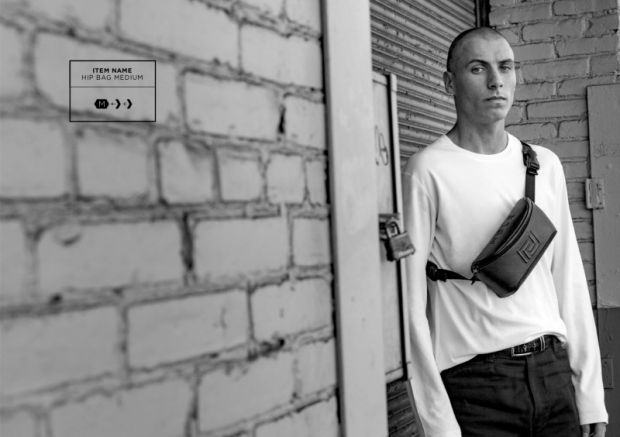 Bag and accessories brand MDLR will cease operations by the end of the year. “Despite these initial successes, the label’s sales figures fell markedly short of Jost GmbH expectations. To this end, MDLR GmbH will be merged into Jost GmbH,” the company stated.

MDLR was launched in 2018 by Marco Lachner and Jost GmbH and has attracted interest from renowned retailers such as The Listener in Frankfurt , The Gloss in Zurich, Ludwig Beck and Oberpollinger in Munich as well as the Alsterhaus in Hamburg.

It was only in September 2019 that MDLR received the ILM Offenbach Best Newcomer Award for its modular system and contemporary design language.

According to Jost Lachner has sold his MDLR shares to Jost GmbH. He also will no longer serve as creative director for Jost Bags. The company will announce in January whether Lachner will have a successor. Which new plans Marco Lachner has, he wants to reveal at the end of January. 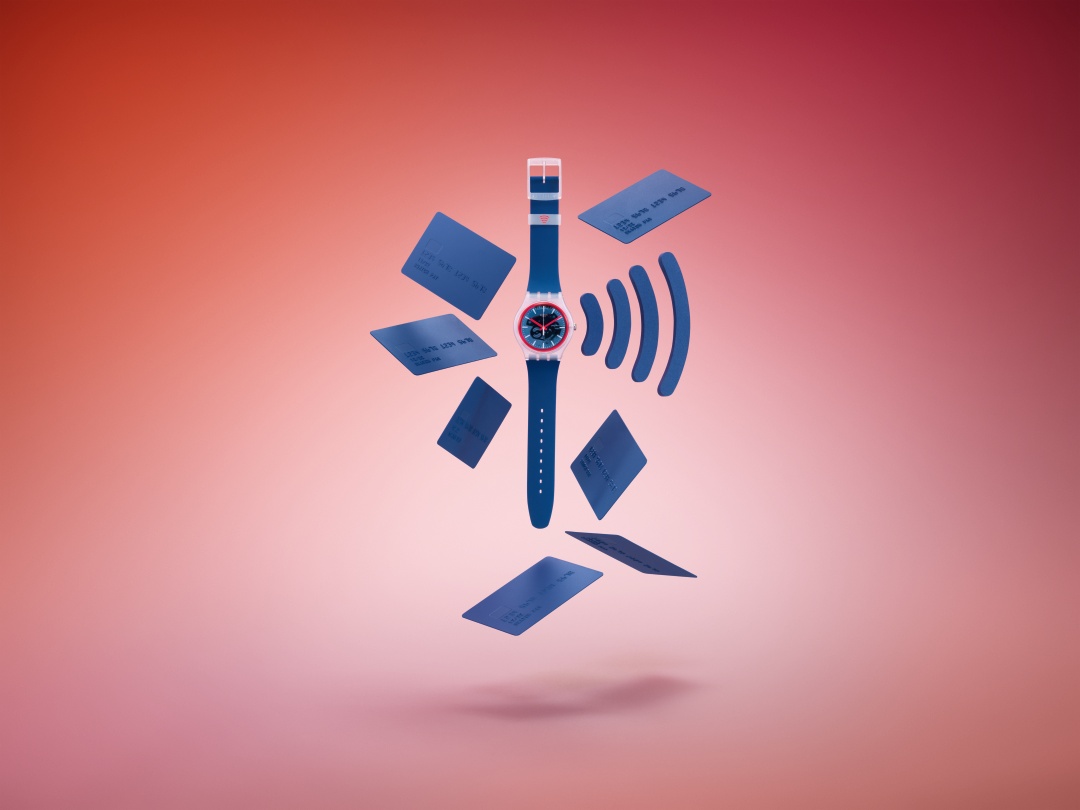 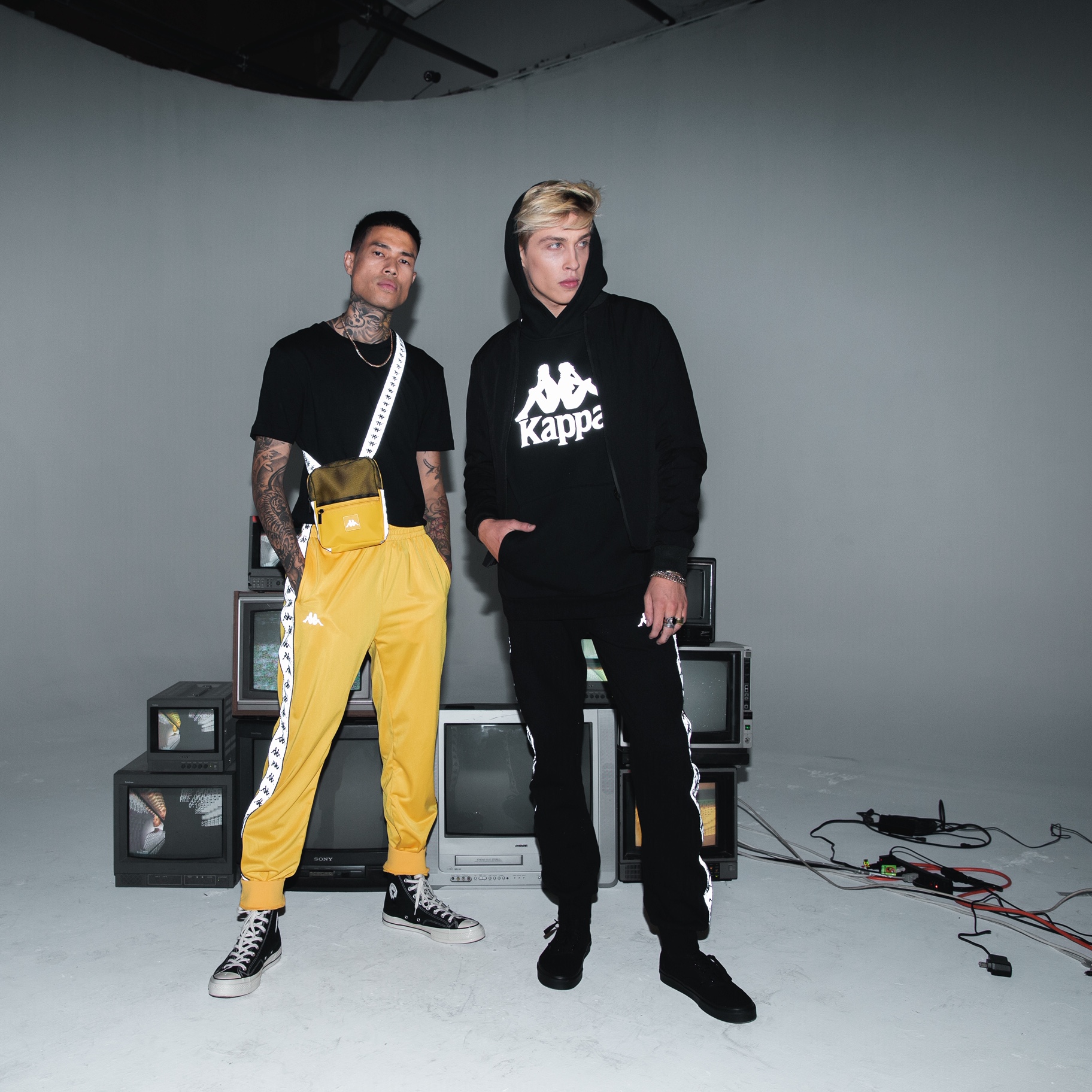 Keeping up with Kappa 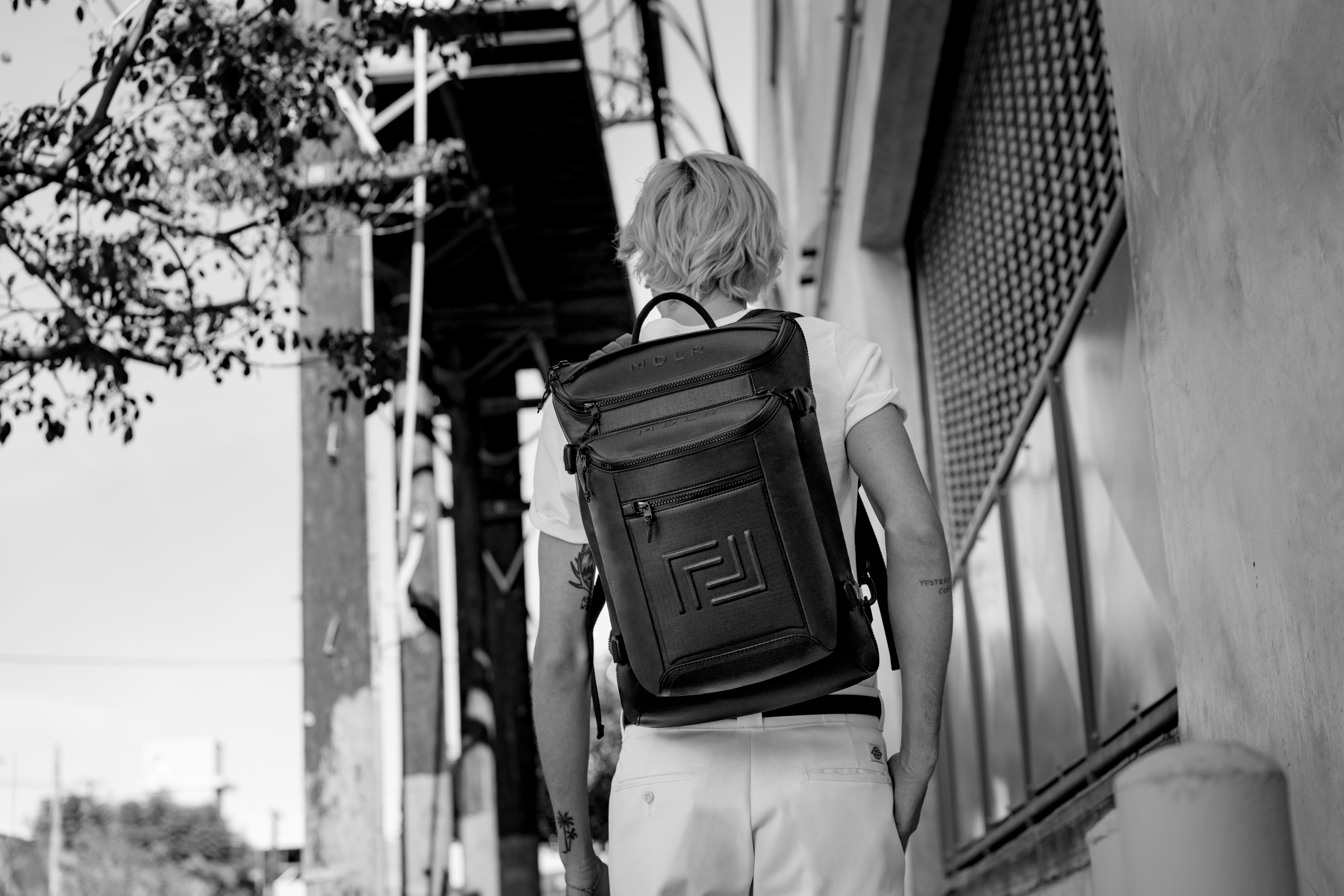 Connect modular: This is how MDLR makes function key