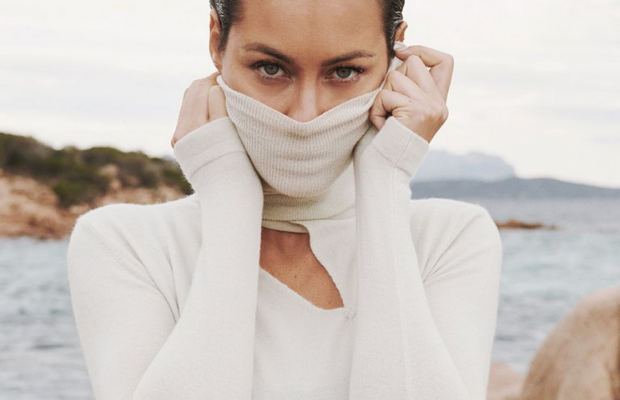 Kampos is a newborn apparel brand launched in s/s 2020 by Alessandro Vergano, former CEO of the Tom Dixon design brand, and ex-global marketing director of Swarovski. It debuted as a men’s, women’s and kids’ apparel, beachwear and luxury accessory brand strongly inspired by a green philosophy as it is made with Econyl, a 100% regenerated nylon fiber, GOTS certified biologic cotton, and Newlife, a certified group of polyester yarns made with 100% recycled PET bottles. After its first selling season, the brand estimated it had recycled 11,000 plastic bottles and 2,000 kilos of fishing nets and nylon.

Starting from f/w 2020-21 it has enlarged its offer and also includes winter pieces such as high-neck knitwear, reversible vests and waterproof jackets in blue, green and gray hues, keeping with the brand’s strong tie with the sea. The entire winter collection is also made with sustainable origin materials such as 100% organic cotton, 100% natural cashmere and Newlife-certified fabrics. Each detail of the items of the collection has been studied and planned to create products that are fully sustainable and recyclable at the end of their lifecycle. 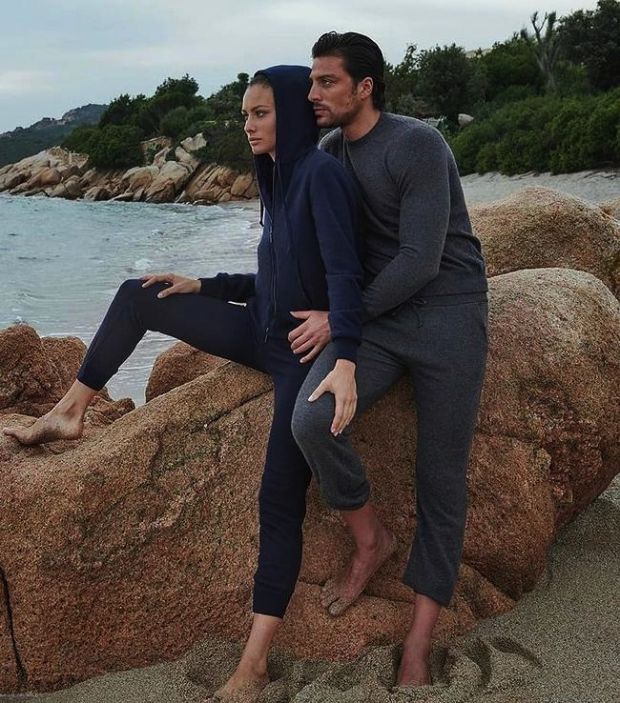 Photo: Kampos
Mens- and womenswear by Kampos
The brand’s name, Kampos, is a shortened form for “Hippo Kampos,” the Greek name for “seahorse,” a sacred creature for the ancient Greek and Roman cultures, also part of the brand’s logo.

“Fashion companies have a great responsibility in facing problems tied to sustainability even if until today only a few ones can integrate such crucial aspects in their business models,” commented founder and CEO Vergano. “Sustainability is at the center of each of our actions: from raw materials’ selection to product development up to packaging and distribution.”

The brand is involved in a series of initiatives aimed at promoting actions that can support environmental care and the defense of sea life and environmental integrity most differently. Last September it became part of Positive Luxury, the company behind the Butterfly Mark, a certification awarded to luxury lifestyle brands in recognition of their commitment to creating a positive impact on the world, a recognition Kampos was granted with at that time.

It also signed an agreement with Consorzio Costa Smeralda, an entity involved in protecting landscapes and coasts of the Costa Smeralda, a beautiful Sardinia coastal area and highly appreciated touristic location. As part of this project it will shoot all of its campaign in this region and aims to celebrate this collaboration by launching a special capsule collection for s/s 2021.

As part of its commitment with environmental defense initiatives, in s/s 2020, Kampos became the official partner of One Ocean Foundation, a non-profit association founded in Porto Cervo, in Sardinia, and started donating a percentage from its sales to the Foundation, with the aim to accelerate the solution of ocean pollution by promoting green and sustainable economy initiatives. 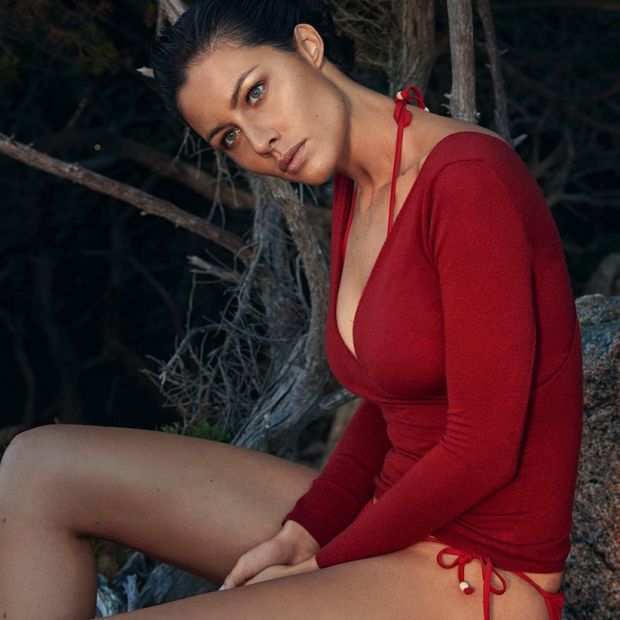 Photo: Kampos
Kampos look for f/w '21
The brand opened its first own monobrand store, in Porto Cervo, in July 2020, along the prestigious Promenade Du Port, and in November 2021 it inaugurated a shop-in-shop inside Four Seasons Hotel Milano, in Milan. It also sells its products through its own website and other monobrand stores in Zurich, Milan, Sassari and San Benedetto del Tronto.

While it is trying to sign distribution agreements with international luxury hotels, it recently started an agreement with Sanghyun Yu, a distribution partner in Seoul, Korea, and founded the Kampos South Korea Ltd filial. “Ours is more than a commercial decision. It is a strategic move aimed at strengthening our sustainable mission,” said Vergano.

“We are especially happy to be part of the Kampos project. We believe in sustainability as a strong trend in South Korea. The youngest generations are very sensitive to this topic and sustainable brands are very few. We are determined in transforming this gap into an opportunity by supporting Kampos,” added Sanghyun Yu. 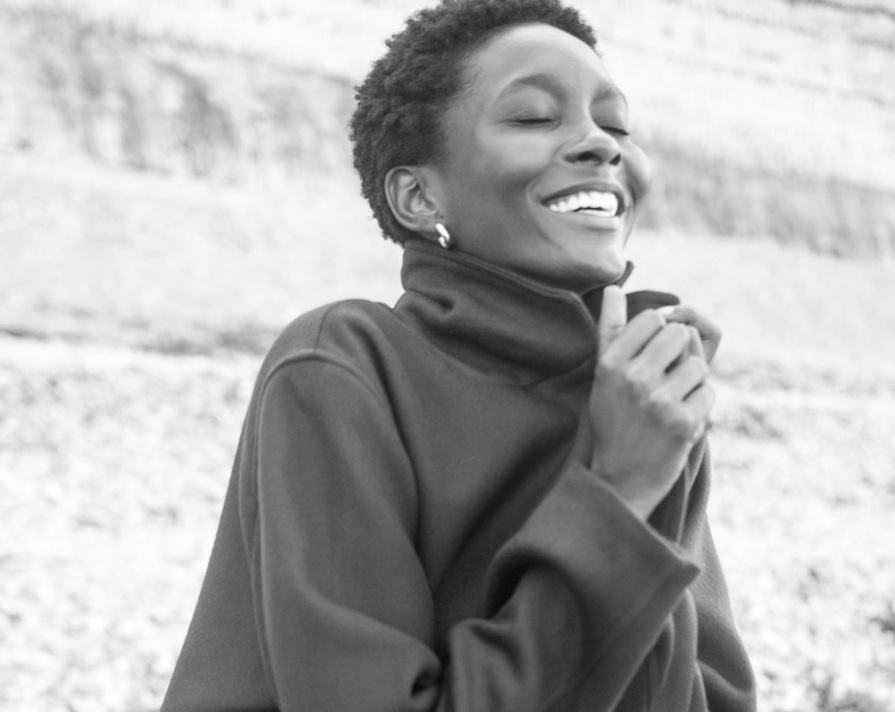 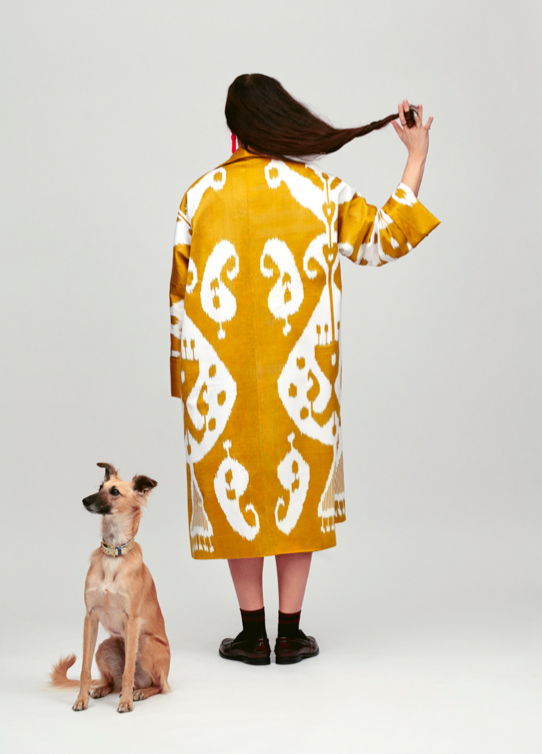 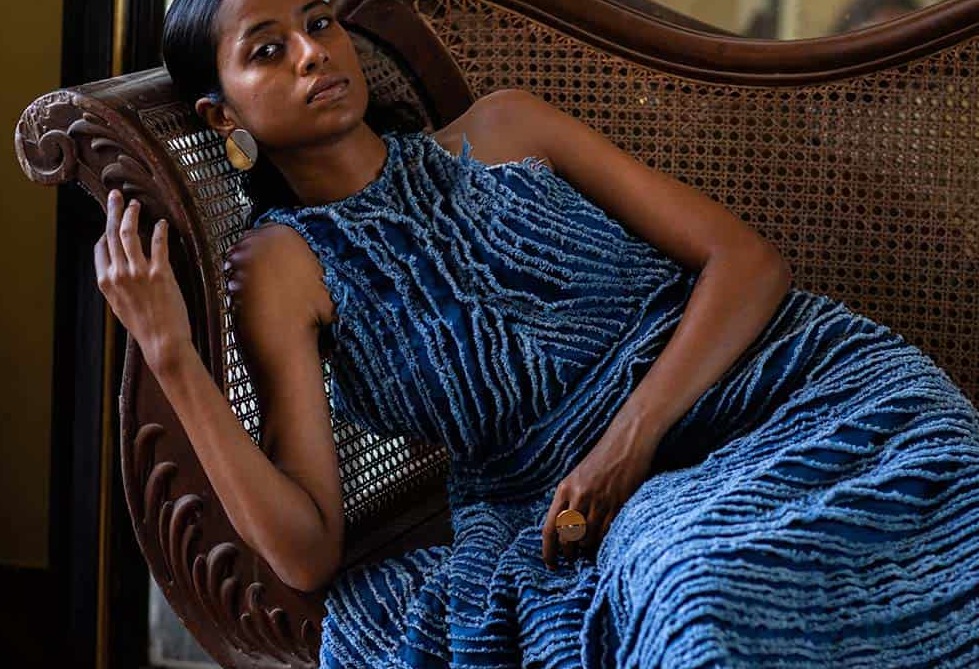