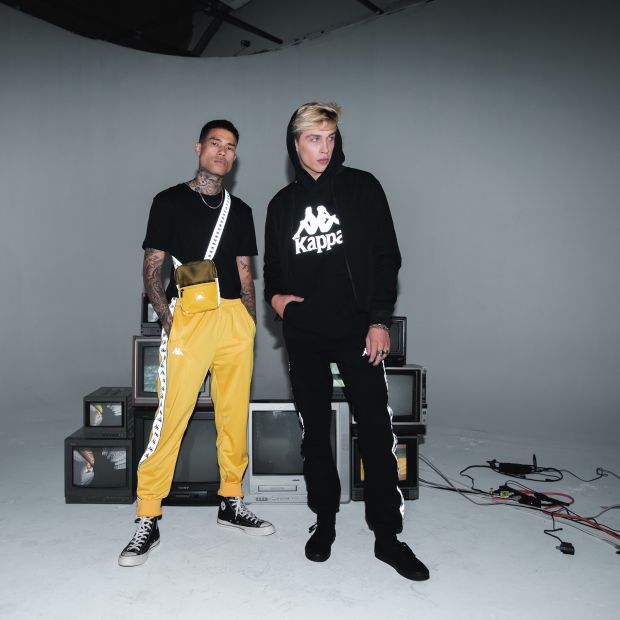 Keeping up with Kappa

Kappa might not be new to the American market but the heritage soccer brand is finally poised to strike and score.

Kappa has been a part of the international soccer scene for the past five decades, especially in Europe. But, to the United States, which has recently embraced all things European football, it’s a relatively new look and feel. There’s a lot for America to learn about a brand that might have been here for some time but is now, finally, poised to strike and score. For instance, we’d bet that most Americans don’t know that “the Kappa logo, the Omini, is not two women, but actually a man and woman sitting back to back. It symbolizes equality in sports. So many people do not know that,” says Kappa USA President Dre Hayes. Below, Hayes shares a bit more with us about Kappa in the American market. 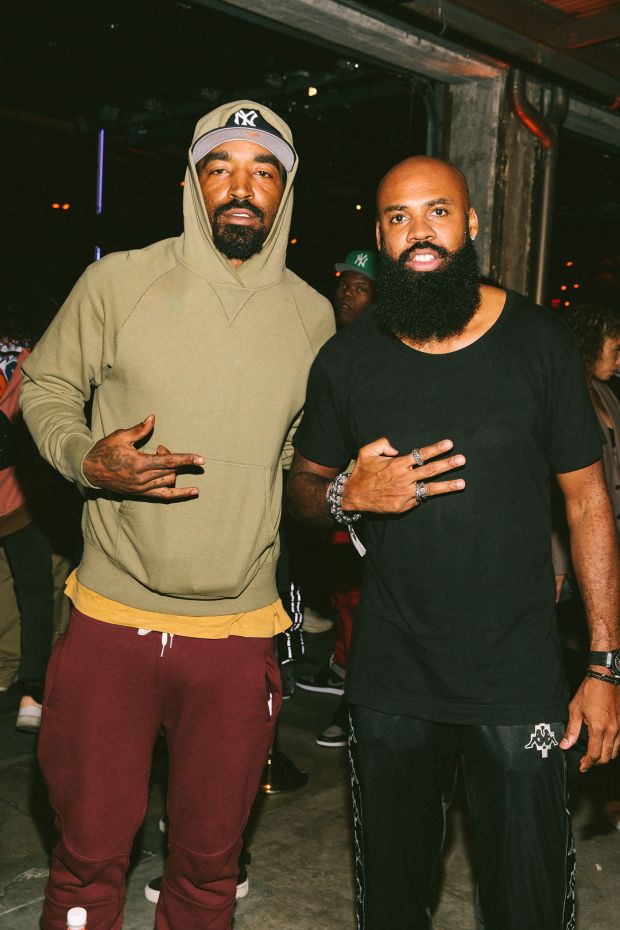 Kappa is so well known in Europe but does have a history in the US as well. Can you share some of that with us?
Interesting enough, I wouldn’t say Kappa has a “deep” history in the U.S.  Granted, we do have some history as the brand in its current form has existed for 50 years.  During the 90s, we gained some popularity in the US particularly in lifestyle, but even then, the footprint in the US was small. Kappa is a heritage athletic brand predominantly known for soccer. At one point prior to a certain large U.S. athletic brand entering the soccer space globally in the early 90s, Kappa was right there as one of the two top soccer brands sponsoring many of the best clubs in the world.  People who played or were into soccer had familiarity with the brand, but it was not the recognized sports brand in the US like it was in Europe and Asia during that time. Although still globally respected in soccer today, many people in the U.S. see Kappa as a lifestyle brand and that has been their first introduction to the brand. 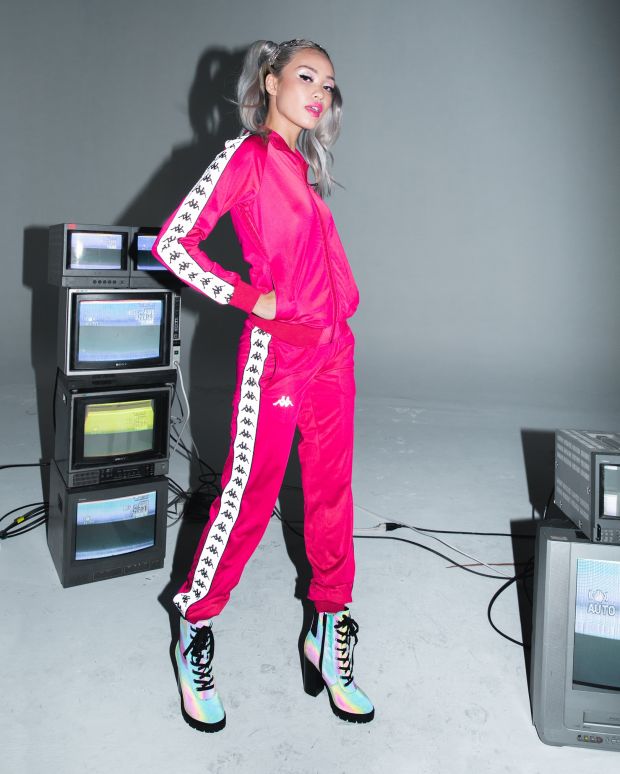 Can you tell us about the recent Kappa Experience in Los Angeles and why LA was chosen for the party?
"Live Authentic:  A Kappa Experience," is our first Kappa brand event in the US since our recent rise in the last few years. Everything prior we have done with the brand in the U.S. has been sponsorships and collaborated events. We felt it was time that we had a true Kappa event so we can show the industry what we are really about as we feel that we are still somewhat of an enigma in the US. “Live Authentic” is the current global campaign so it made sense to tie into what was going on globally. We chose LA because the company is based in LA for the US and that is where we thought we could best execute our vision for the event before recreating it in other key markets in 2020. 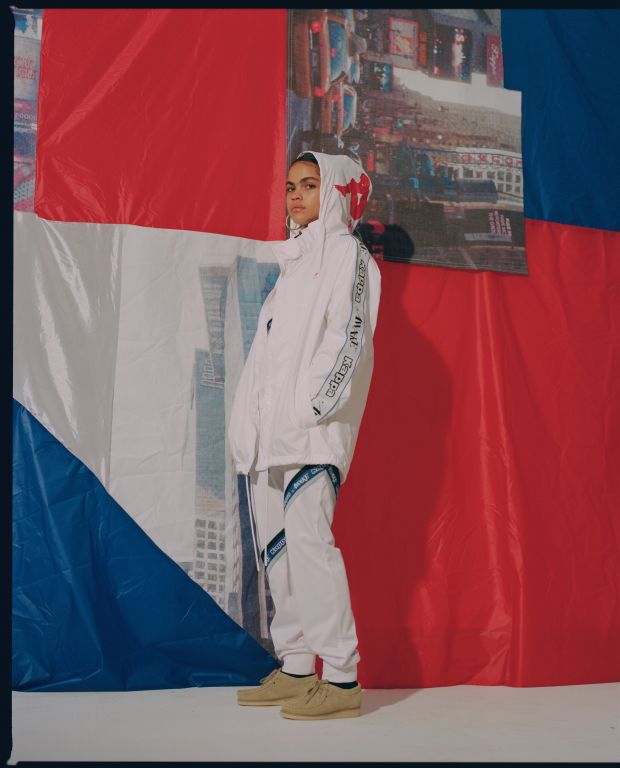 What are Kappa's goals for the US market?
Although we have made huge strides as a lifestyle brand in the US, we want to make sure that Kappa is recognized as a sports brand here as well. Sport is in the DNA of the brand it is important to make sure that Kappa is known for sport globally. With such giant competitors in the US, it is important for us to have the correct US strategy, which will be focused on coming from an elevated angle as we enter the market. We are already starting to bring Kappa soccer to the US along with Kappa Kombat active fitness and Kappa ski.

What are fans looking for? The cool retro experience or a new brand to them?
I believe the trend of heritage athletics brands reintroduced Kappa into the mainstream as a brand today. I actually believe fans are looking for both the cool retro experience and a new brand. There is something very authentic about Kappa as a brand so it has all of the history and nostalgia that people are looking for while, at the same time, it is new to so many so it has that appeal as well. 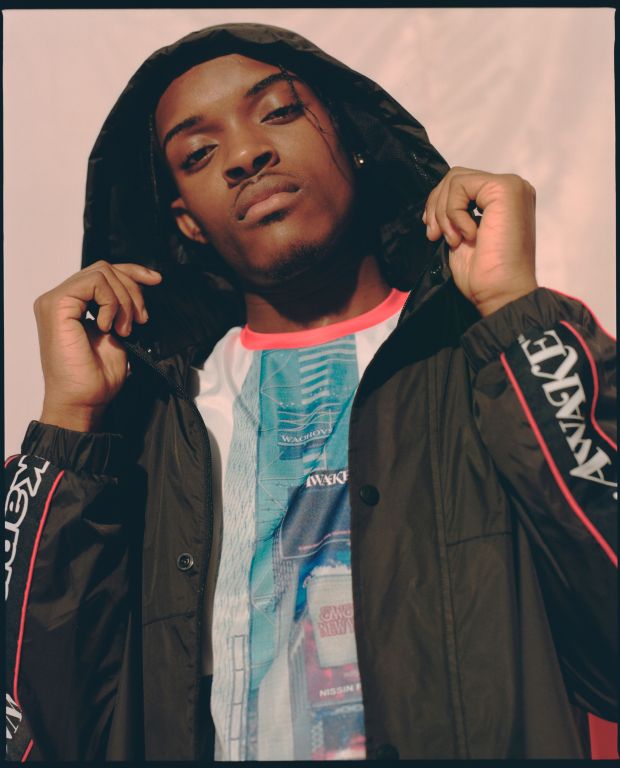 What can we expect from Kappa in terms of upcoming collabs and why are those important to the brand?
I can speak on few upcoming projects. We are still in the midst of the Faze Clan x Kappa collaboration which recently dropped in the Faze Arcade pop up shop on in Los Angeles, California. This partnership is the first collaboration of its kind by an E-sport team where Faze Clan and Kappa actually collaborated on an entire collection. In Miami, in two weeks, at Art Basel, we have a large visual art performance by Vanessa Beecroft, curated by Neville Wakefield. It is to celebrate the 50th Anniversary of the Kappa Omini logo. In the first quarter of 2020, we have a collaboration with the luxury women’s fitness brand, Koral, that should get women excited. I believe collaborative projects are important, but they need to make sense. It isn’t just about doing just any collaboration as there are so many from so many brands in the market that it just becomes a lot of noise most of the time. Our goal with Kappa is to do collaborative projects that can be impactful, whether it is culturally significant or somehow disruptive. With Kappa being such a dynamic brand, it is also important we have diversified collaborative projects.  Some will be elevated and others will need to be mainstream. 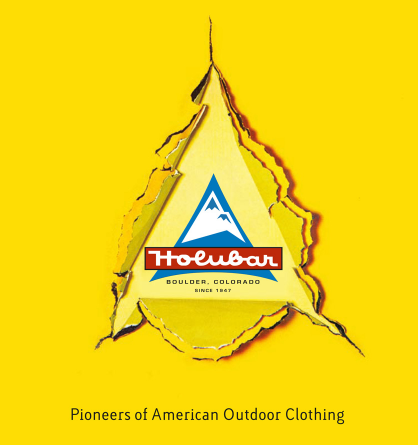 One of America’s oldest outdoor brands has a new CEO 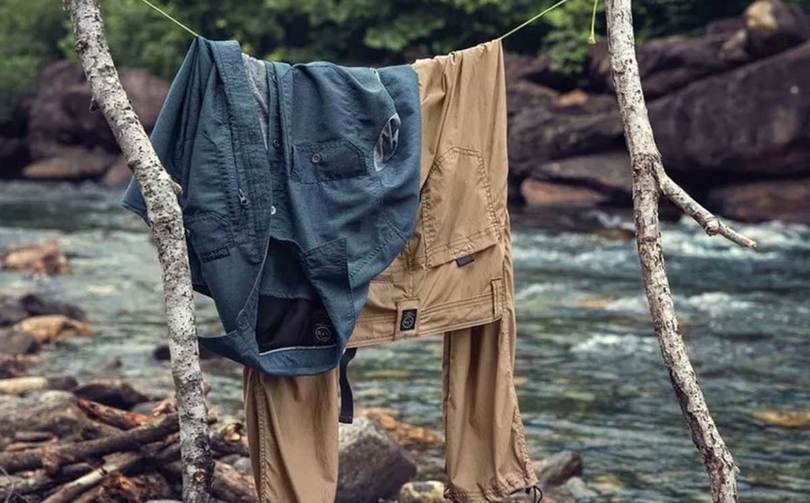 What is ATG by Wrangler? 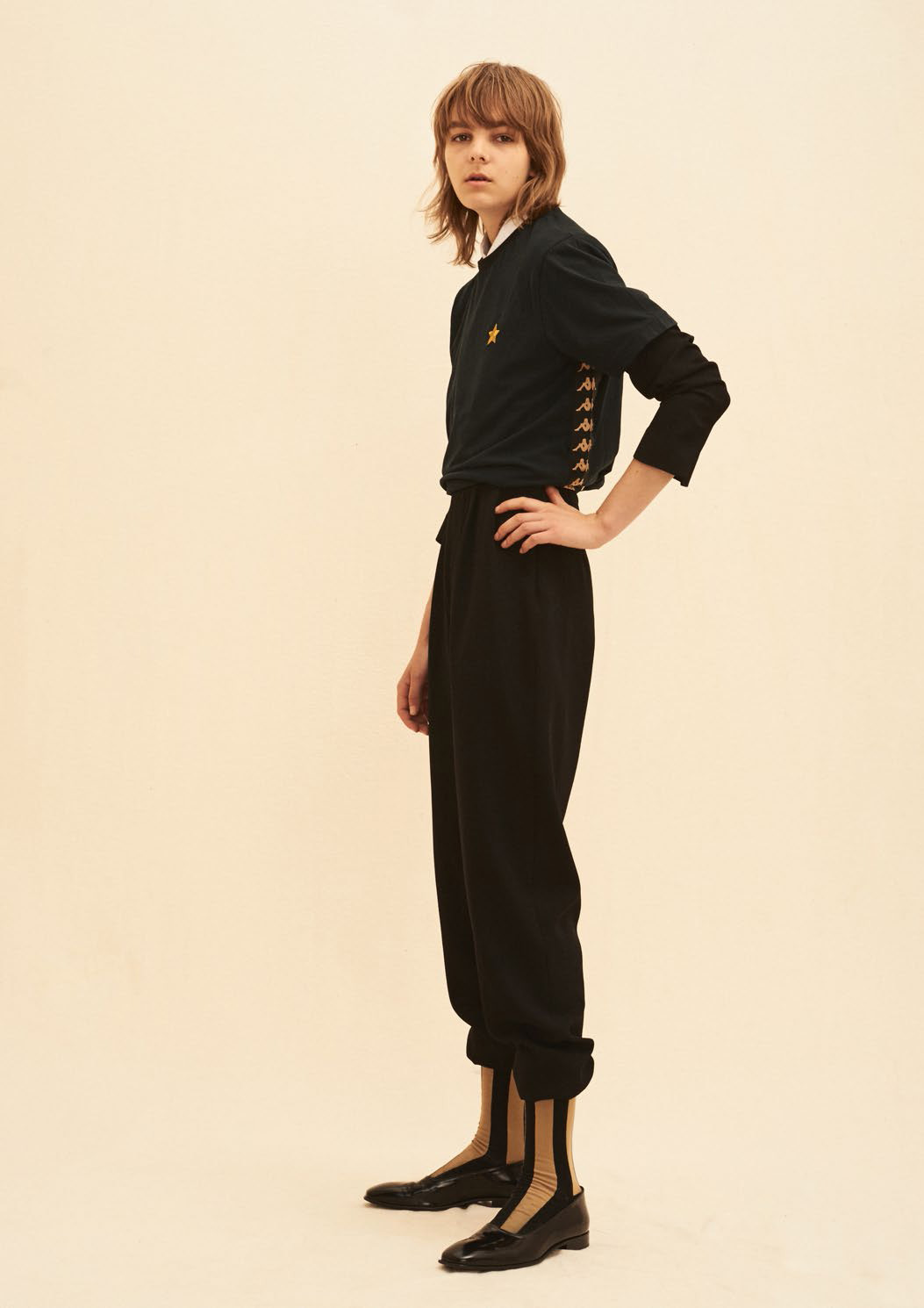 Kappa steps into streetwear with Slam Jam and Kappa Kontroll 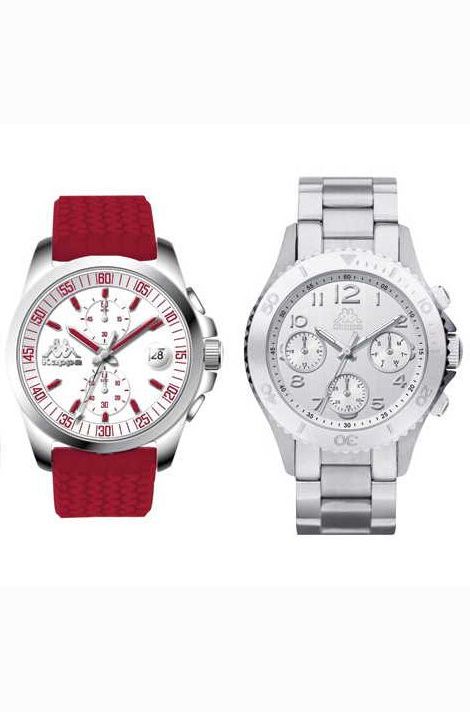