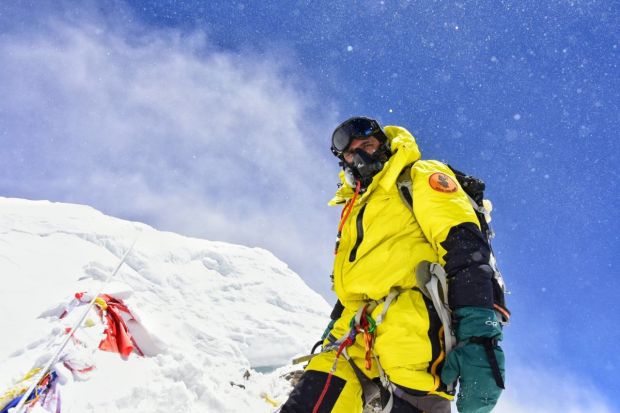 How a vegan hiker has helped Save The Duck 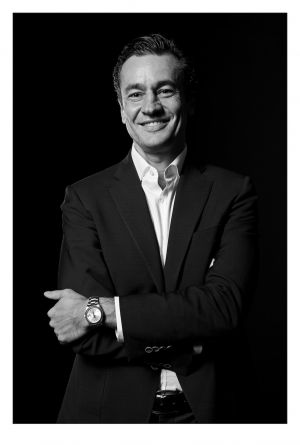 Photo: Save The Duck
Nicolas Bargi

What are the newest projects you have been involved in recently?

In 2018, I was contacted by Kunthal Joisher, an Indian professional hiker and explorer. He is also the first and only vegan hiker who has climbed Mount Everest (which is 8,848 meter high), Manaslu (the eighth highest mountain worldwide) and Lhotse (the fourth highest peak in the world). As he is constantly training himself mentally and physically and wants to spread the message of veganism and vegetarianism, he contacted me as he wanted to lead a 100% vegan expedition on Everest while wearing down-free, synthetic, vegan and lightweight overall that’s highly protective for climbing. He had already tried to ask other manufacturers to produce such a piece of clothing but no one has ever accepted it. I did.

How long did it take you? What difficulties did you have to face?

It took me eight months as producing such an overall requires it to be three-kilo heavier than those I could already produce, that could protect from -35° temperatures and stand 80 to 100 km speed wind–especially during the last phase of the expedition when the cold sensation gets higher. Thanks to our tests and advanced technology, we managed producing such an overall Joisher could wear for climbing Lhotse and his sherpa tested it when climbing K2 mountain, an even harder target than Lhotse.

Reaching such an aim has given us a confidence on the technical level of our jackets. We understood that we were already following advanced and sustainable levels of technology as we already use PFC-free recycled Gore-Tex, though we could reach even higher results. 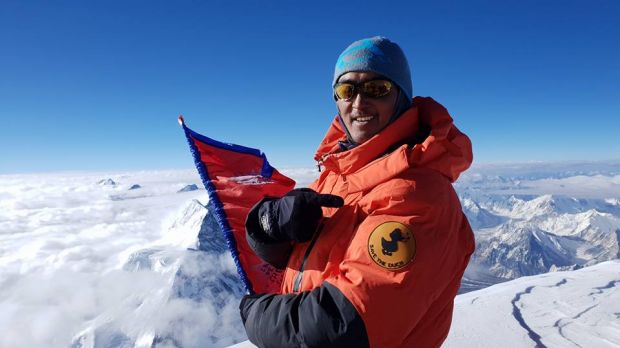 Photo: Save The Duck
Mingma Sherpa

Did such an achievement have an impact also on your collections aimed at mass consumers?

Applying such technology on a coat, a parka or a jacket–that is on different kinds of models that are characterized by tighter fits therefore already avoiding an important loss of warmth–could also help significantly, though we could use stretch fabrics that are less rigid and guarantee higher comfort.

Are these new products more expensive than the regular protective ones you offer?

I can keep our prices competitive as I have spent 25 years working with all of the most important Chinese manufacturers. I visited all of them, I know their requisites and certifications though, as I deal with them directly, I can skip intermediate passages and I can cut 30% of costs by avoiding the repurchasing from factories and another 30% by selling directly to consumers, differently from what other players do.

Will you also launch a technical apparel collection?

We want to step in the highly protective apparel segment whose leaders are now, for instance, Woolrich and Canada Goose, though we want to become a vegan alternative to them as we use no natural furs nor down. For this reason we can offer a consumption alternative that doesn’t exist. By approximately 2020 we hope we can also step into the active sports, mountaineering and skiing segments.

What are you company’s yearly revenues?
We closed 2018 registering €33.5 million and expect to reach €38.5 million by end 2019. We are working with 2,200 multibrand stores worldwide. We have already opened our first monobrand store in Milan, in Via Solferino, and will also open another few ones in Florence, Venice and Barcelona by f/w 2019. Thanks to the entering of a fund in Forest [Editor’s note: Progressio Sgr fund acquired 65% of the company in March 2018], in the next two or three years we want to open other monobrand stores in Europe and by f/w 2019 also open in Hong Kong to start expanding in Asia.