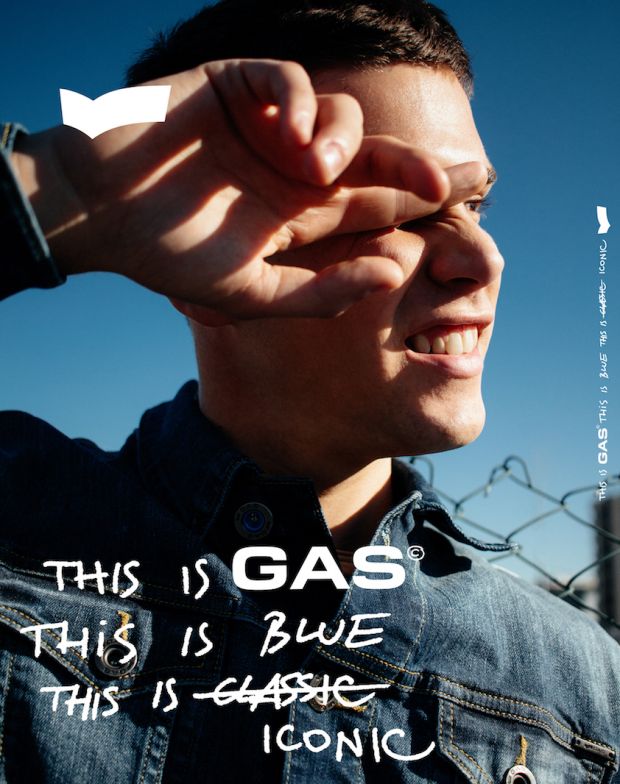 How Gas Jeans is heading for rescue

After years of difficulties and previous rescue attempts, Gas Jeans, the historic denim brand owned by Grotto SpA, is reaching encouraging results that may bring it to a recovery.

By moving the assembly for the composition with creditors from July 16 to September 17, the brand is earning more time and more actual possibilities to be saved. “We are in line with reaching all the targets we had fixed within the agreement with creditors,” said Cristiano Eberle, CEO. “Numbers speak for themselves. In 2019 the company registered gross sales of €55 million and a €3.8 billion EBITDA. In the first three months of 2020 revenues were €11 million and EBITDA was €1.4 million. We have closed almost all of the foreign branches and after we counted €2 million in our bank account in October 2019, in February 2020 there was €6.6 million. This means that the company produces cash.” 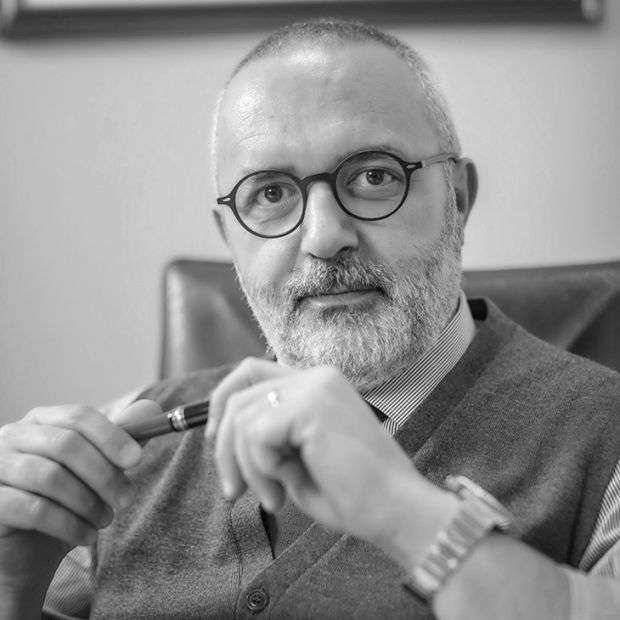 Photo: Gas Jeans
Cristiano Eberle
Along with these results, the company also has to pay its debts and its creditors are waiting to be reimbursed for 33%, with Dea Capital and Amco whose main exposures are respectively €34.6 million and €12.7 million. In September creditors will express themselves within the assembly if they are satisfied with the rescue plans.

“We are working hard in order to deeply restructure the company, while keeping the present employment levels that require a rationalization and redesign of its structure along with the closing of the foreign branches and controlled companies that have been judged as not profitable,” continues Eberle. “We have started a small revolution that together with other strategic choices will help us be part of the market again thanks to our philosophy that prefers to generate profits rather than turnover.”

“Gas has reached very positive profit results both in 2019 and at the beginning of 2020 and is now trying to take a new direction that will bring it to respect all the deadlines of the composition with creditors from here to 2024 and a new business plan, taking back its role and positioning as internationally appreciated Made in Italy brand,” adds Eberle.

Respecting anti-Covid 19 measures like all other companies, Gas, which employs 108 people, has started short working procedures, closed stores and outlets and reduced in part its activities, though without stopping them entirely thanks to smart working and other new projects. In June, for instance, it will start producing CE approved masks and aims to reach a production of about 20 million masks per year to be sold at competitive prices of €0.30 each.

“The risk is that a company that has been working hard and is gradually recovering disappears,” explains the CEO showing his hope that the company finds an investor before September. 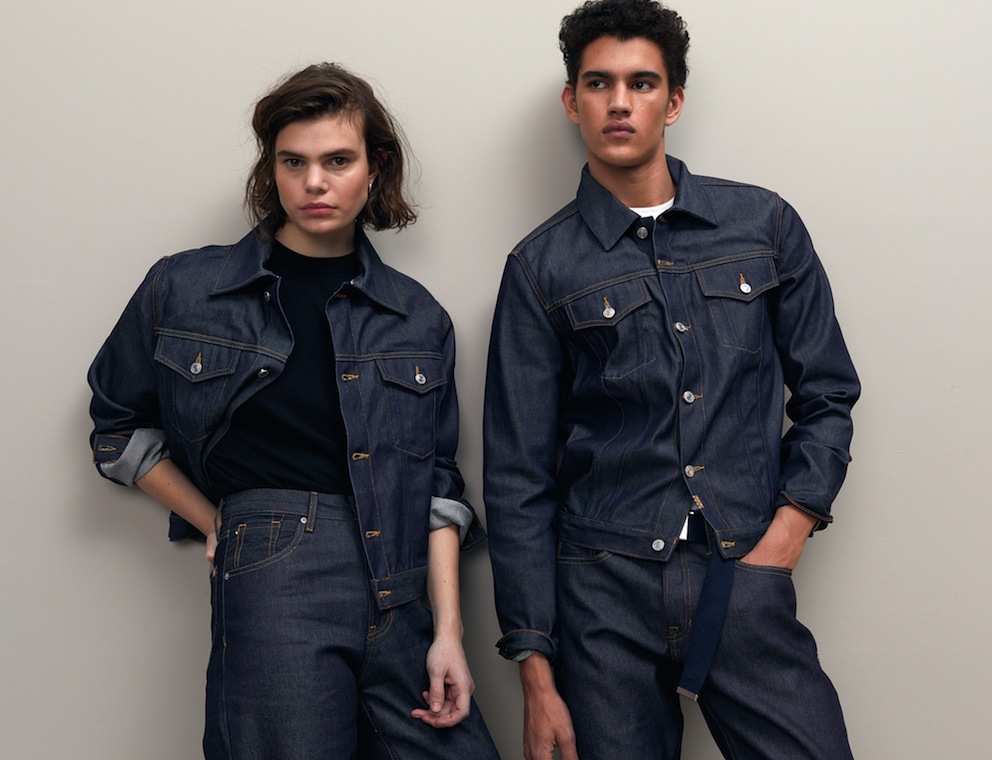 Why Kings Of Indigo launched a collab with Candiani 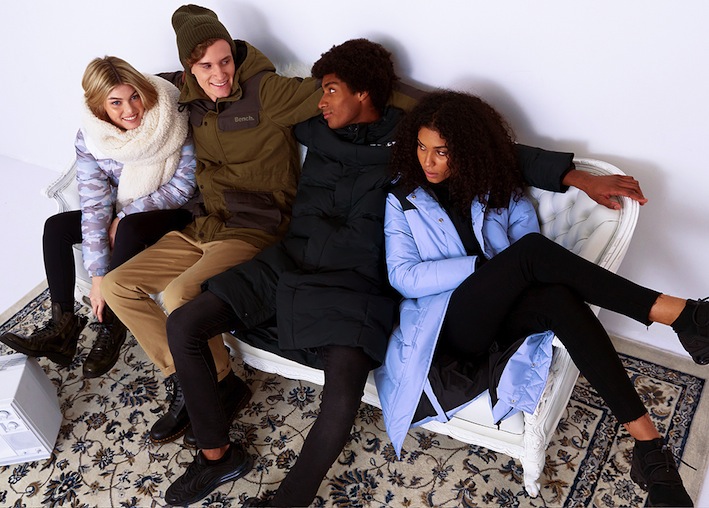 Bench has a new owner–again 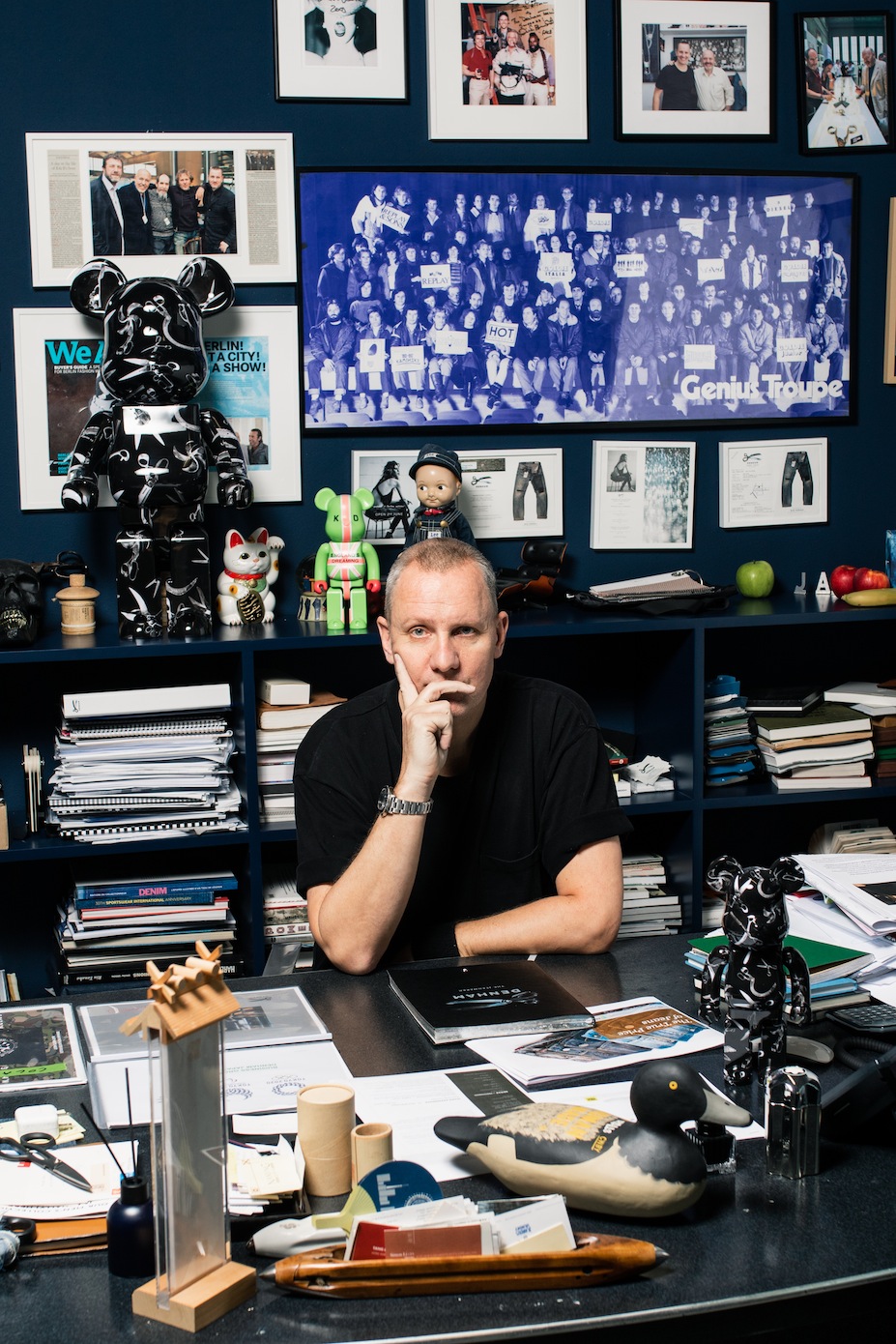 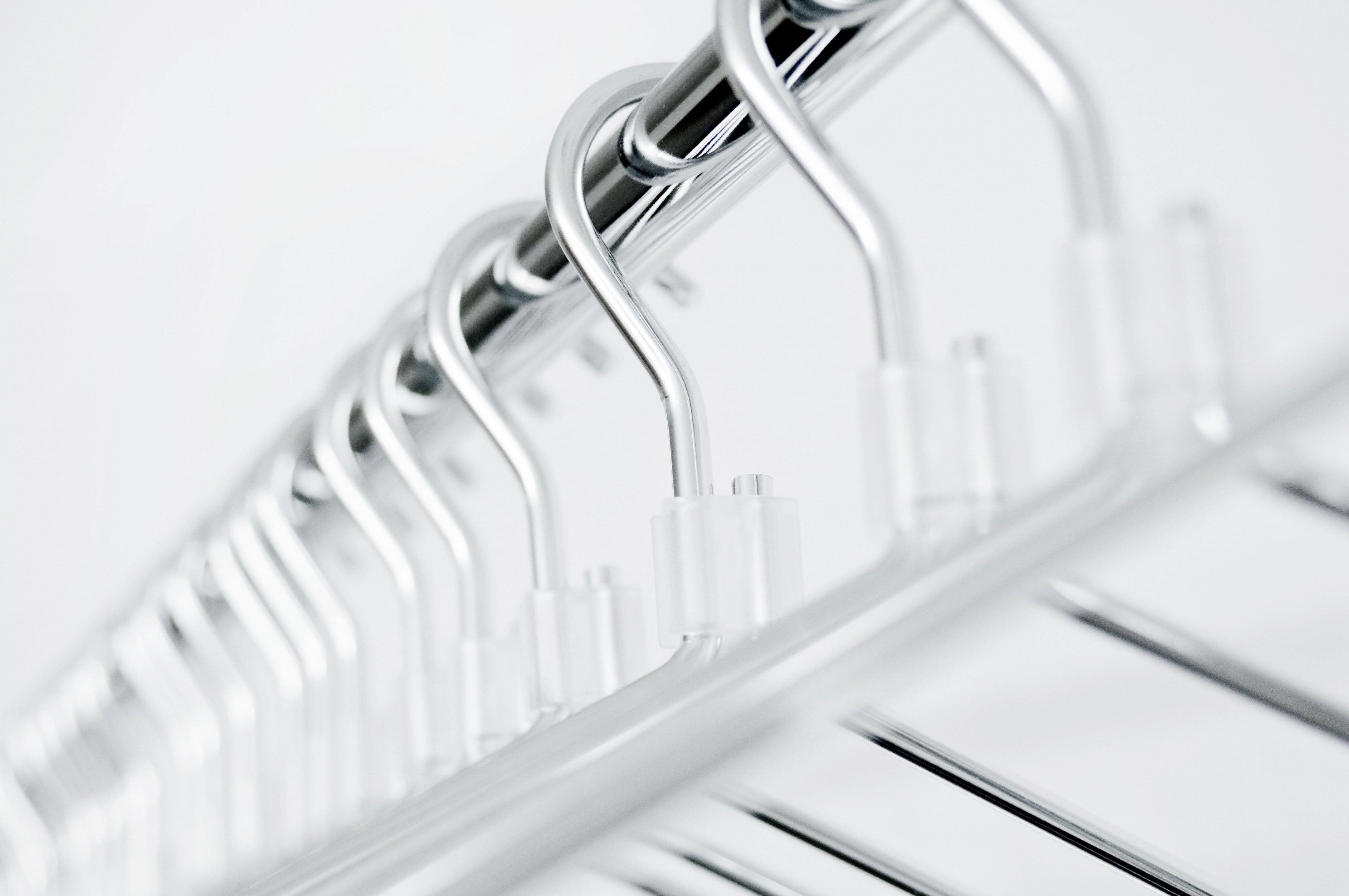 How brands react against COVID-19