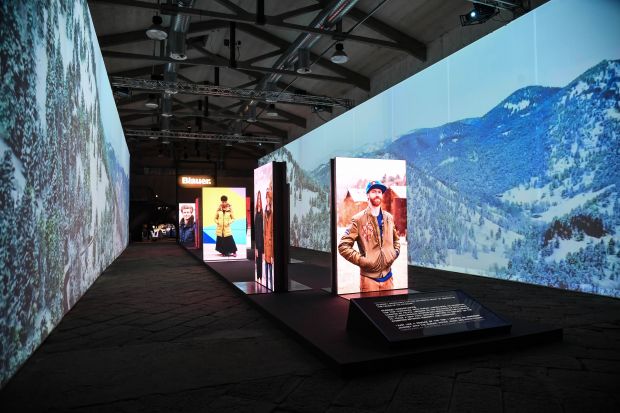 Italian entrepreneur and creative mind Enzo Fusco has disclosed many projects in January 2020 within Milan Men’s Fashion Week and Pitti Uomo. He has just launched a new urban-minded upmarket brand called B+Plus. He recently celebrated his company's FGF Industry's 20th anniversary along with the European debut of Blauer as fashion-driven brand, and bought all shares of Ten C, a high-end sportswear brand he co-owned. SI asked Fusco about his newest projects. 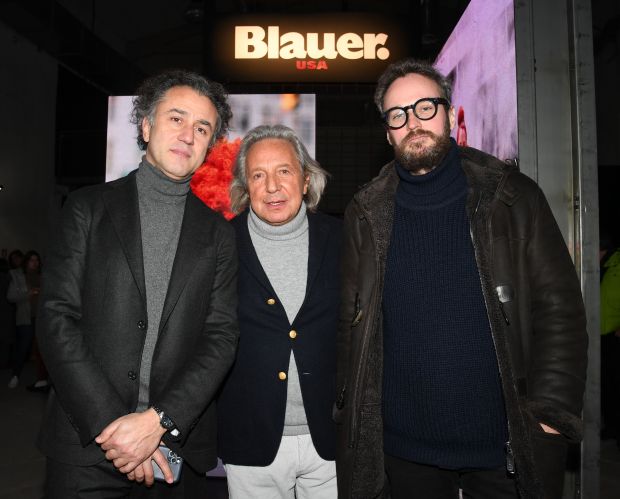 Why did you launch B+Plus?
We felt the need to launch a higher-end brand. We know our strength lies in the medium-high segment, but also wanted to grow upmarket. In the past we had launched the Nylolite project which has now become part of the Blauer collection. For f/w 2020-21, instead, a Japanese designer and I created a very compact offer of 15 outer jackets. We will sell it through a very selected distribution network managed by four agents worldwide and aim to sell it to 200 stores only for this first season. In Italy, for instance, Gruppo Bonini will take care of it. 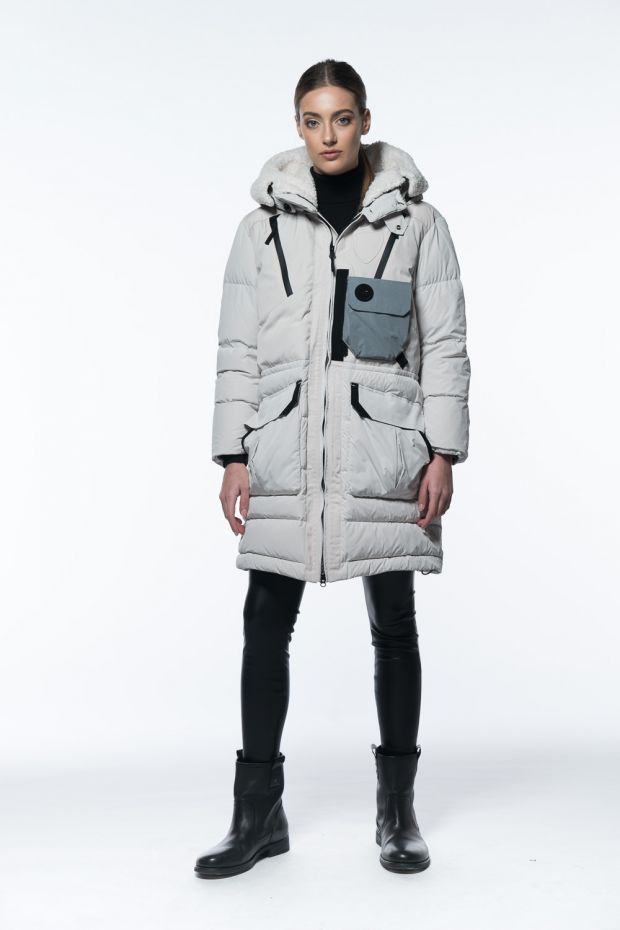 Can you describe it?
The collection only offers high-quality genderless outerwear and blinks at urban mobility, though it includes 12 pieces for men and three only for women. Each item features a Mobile Light Hole, a pocket with a dark lens where a torch or a mobile phone can be kept leaving one's hands free. Every detail is studied in order to increase one's safety and guarantee protection against cold and wind. We only chose colors like gray, black and white and added tone-on-tone reflective tape inserts. Most of the jackets are multipurpose as they incorporate  two or three different garments in one. They are made with neoprene, three-strata microfiber and Taslan and cost about 50% more than Blauer. 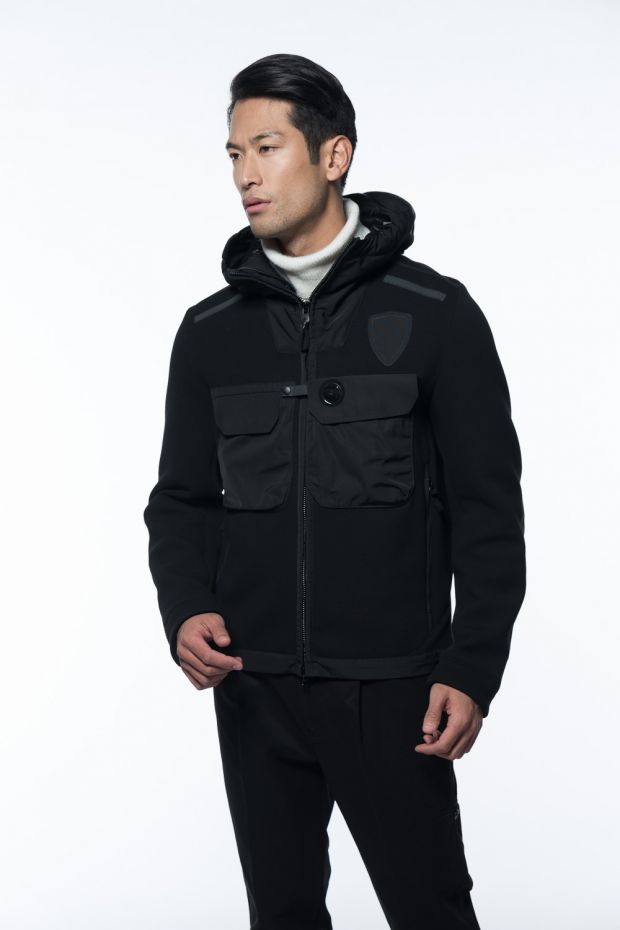 Blauer was protagonist of a public event during the last Pitti Uomo in Florence at opening day of Pitti Uomo. What was it about?
We presented “Human Landscapes,” a multimedia installation that celebrated FGF Industry's 20th anniversary and Blauer's debut as a fashion brand and Europewide launch. Inside the Dogana exhibition space we created a highly involving exhibition curated by creative director Felice Limosani presenting photographs by James Mollison. He featured “real” people wearing pieces of Blauer shot through four different areas of the US–Colorado, Texas, the Chicago region and California. We wanted to express Blauer's identity differently by interpreting the brand's spirit through authentic US landscapes and authentic US people’s faces, rather than shooting professional models. We chose to collaborate with James Mollison as he is the artist with the right talent to achieve our goal.

How important is the US for your brand's future, in addition to its past?
We started expanding in the US by mid-November 2019 by working with an expert local distributor already working with appreciated Italian brands like Gran Sasso and Belvest. Through it we have already entered important stores including Saks and Bloomingdale’s where we expect to open some pop-up stores. In Europe we are also growing successfully in Germany, Austria and Portugal, though also in Asia, especially in Japan and Korea. We closed 2019 reaching €60 million in sales (of which €10 million came from licenses), a significant result as in 2018 sales were €52 million.

What about Ten C?
I have acquired the brand I previously co-owned it with its founders–designer duo Alessandro Pungetti and Paul Harvey. They will continue designing it, but starting from f/w 2020-21 it has started offering more products made with a wider selection of fabrics that add up to OJJ, the brand's iconic Japanese jersey fabric. This special material when left in cold temperatures becomes very soft and it takes the shape of the body of those who wear it. We have also started including three new models, two parkas and a raincoat, have started offering a wider selection of colors and technical materials, and a series of detachable inner linings, including a shearling one. We also started offering special sweatshirts and down jackets. Through this acquisition I am to sell this brand at retail prices between €1,000 and €2,500 reaching the 220 best retailers worldwide including Eraldo di Ceggia in San Donà di Piave (Italy), Isetan in Japan and Liberty in London. The brand's revenues were €2 million in 2019 and we aim to reach €5 million by end 2020. 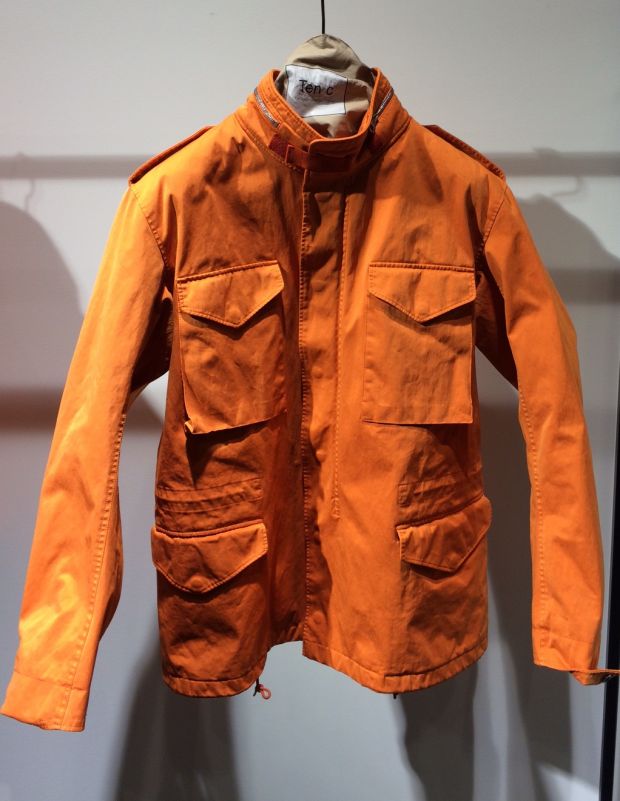 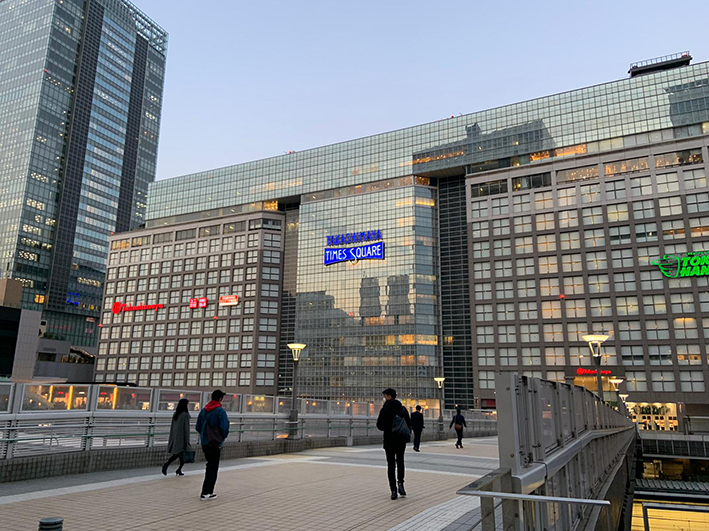 Discover how Blauer USA wants to expand in Asia 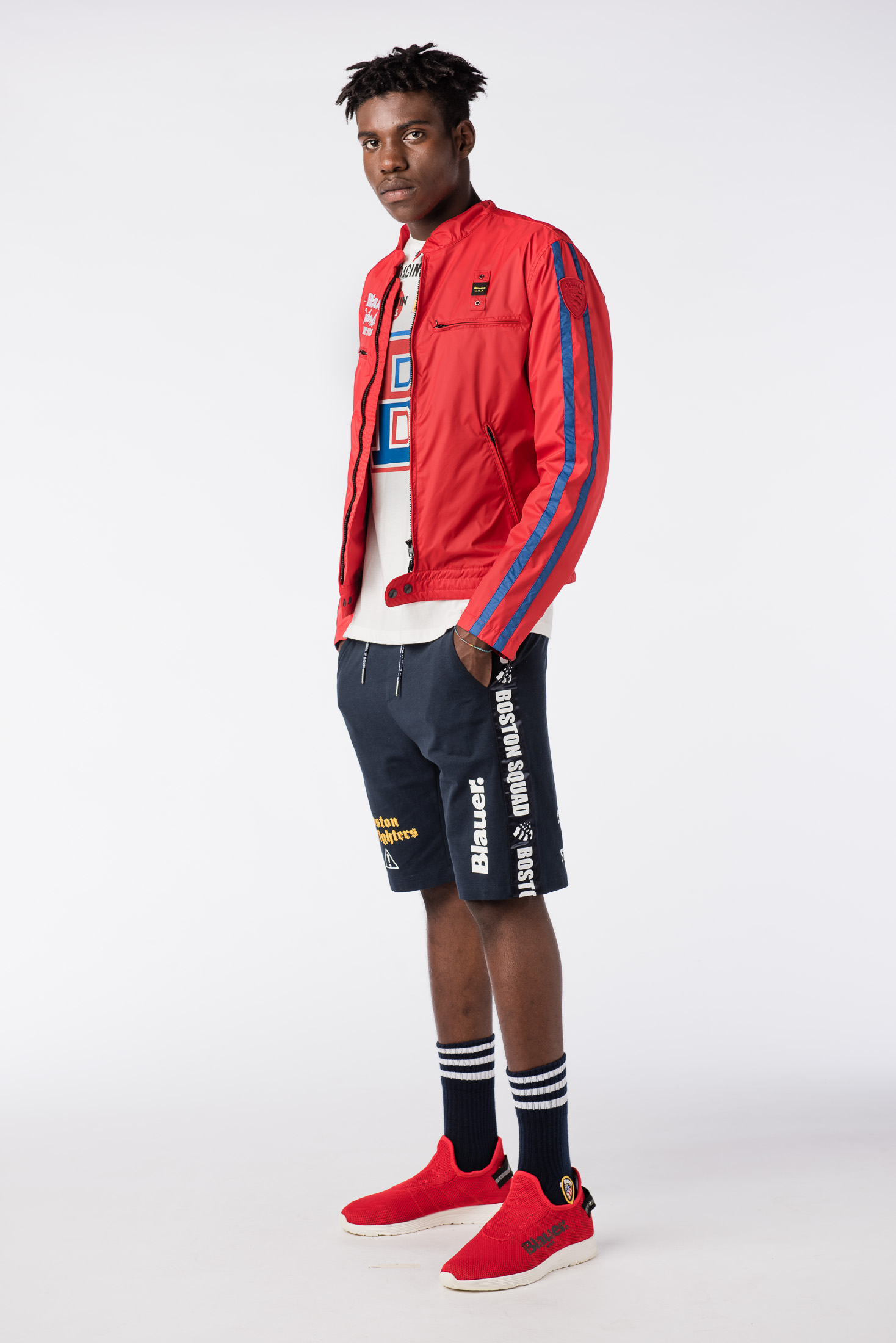 Discover how Blauer USA wants to grow in Japan 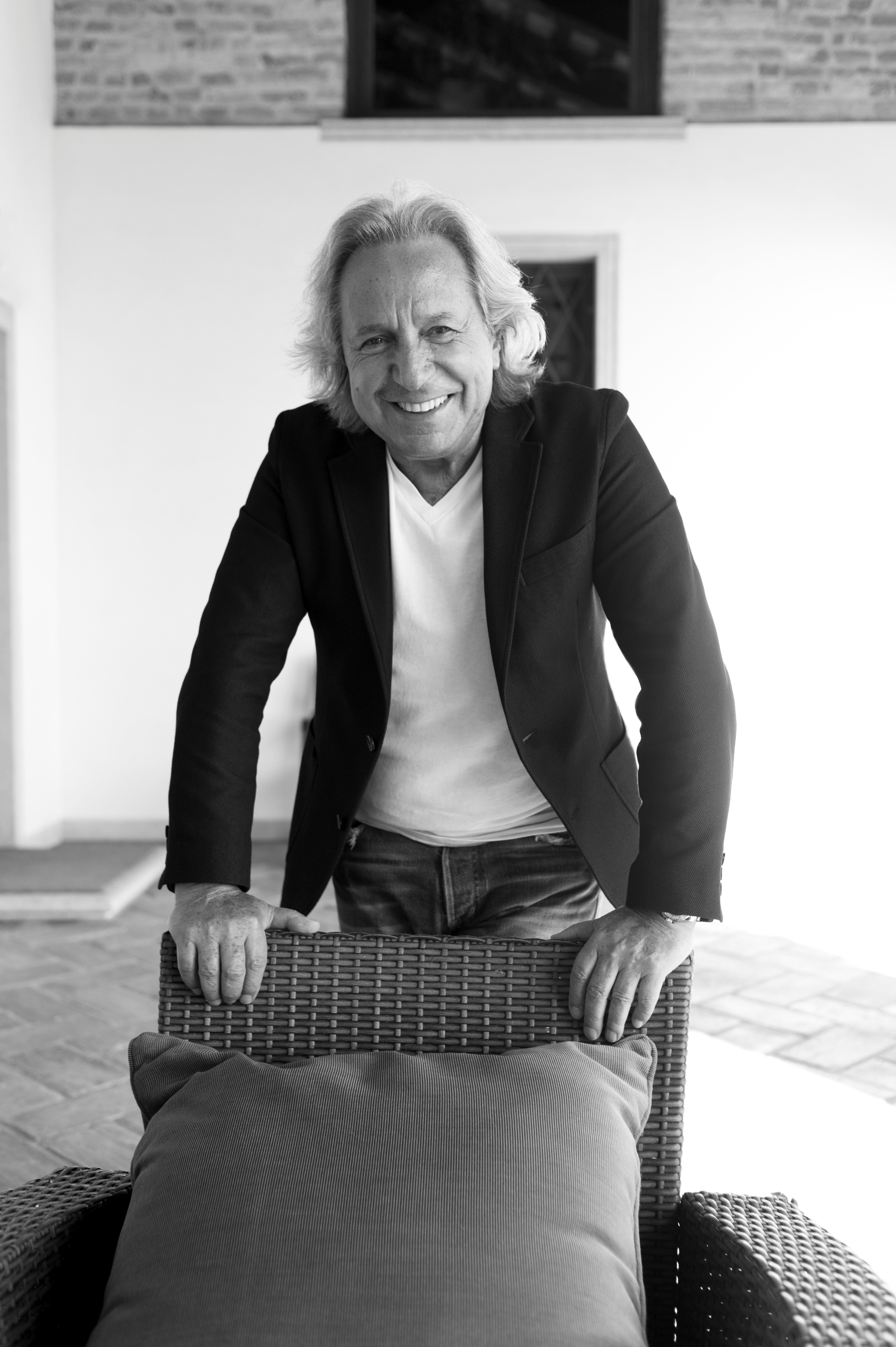 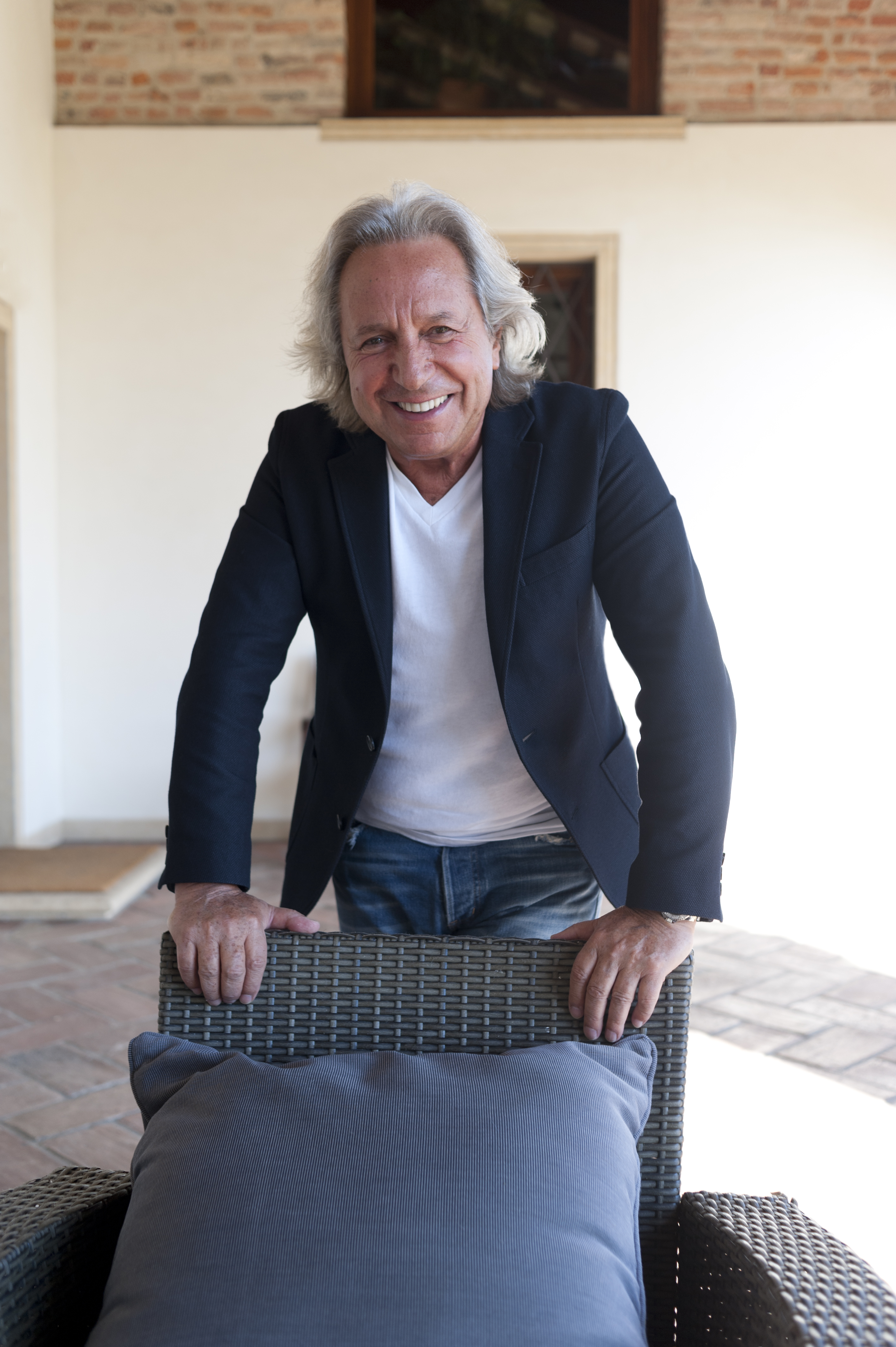