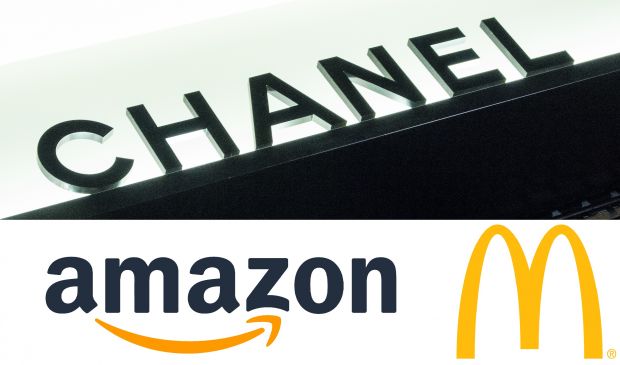 The Brand Visibility Report 2019, which combs through 50 million tweeted pictures to rank brands whose logos have high online traction, contained few surprises this year with big tech, cars and the beverage industry leading the charge.

But sports apparel and the fashion world weren’t far behind in Top 50 representation.

Chanel rounds out the top three with more than 3.7 million logo mentions on Twitter over a six-month period from September to February, just behind McDonalds at #2 (4.9 million) and — in the ever-growing realm of online retail —Amazon at #1 (7.4 million).

It’s a comeback for the e-commerce giant, which fell to 12th place in 2018’s report.

All told on an industry-wide basis, roughly 18 percent of the top 50 brands belong to big tech— the most represented in the bunch. Sports apparel accounted for 10 percent while fashion held nearly 6 percent.

“This isn’t just owned content from a brand,” Brandwatch says, “but also the many images uploaded by consumers that include a logo somewhere within the picture.” 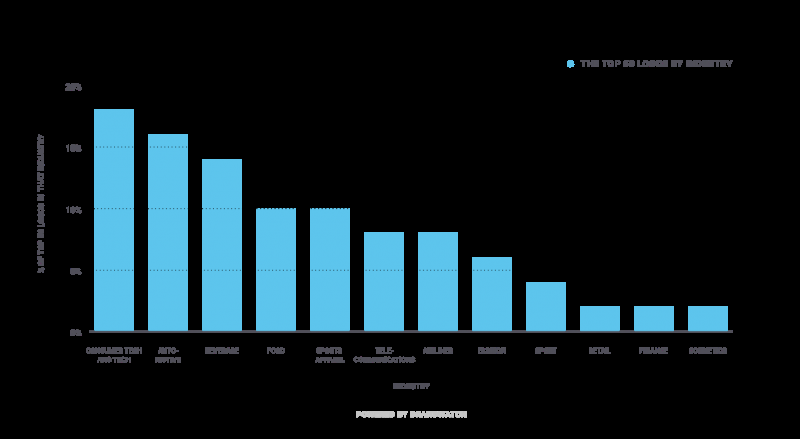 Photo: Brandwatch
Roughly 18 percent of the top 50 brands belong to big tech— the most represented in the bunch.

Logos from shoe brands (though most offer apparel and sports equipment, too) dominate visually online in the fashion sphere.

Adidas, Nike, New Balance and Asics nabbed four of the top five spots, interrupted only by Chanel at #2 again.

But their percentage of the industry conversation is admittedly not monumental — Adidas, at the top, holds just .22 percent while #5 Asics commands no more than .01 percent.

In what context are consumers most likely to see the Chanel logo online?

According to Brandwatch, which releases the report, the luxury label is often “evoking romance” in its appearances — happy couples, intimate moments and the like.

And if it’s not images of Chanel runway looks and streetwear being shared, it could be pictures of people wearing the label while sitting and sleeping “in equal measure.”

But taking the cake at nearly one-third of all images containing the Chanel logo is neither the scene-setting nor action-packed, it’s outerwear.

“Outerwear is popular, as the brand produces plenty of fashionable coats, jackets, and blazers,” Brandwatch says. 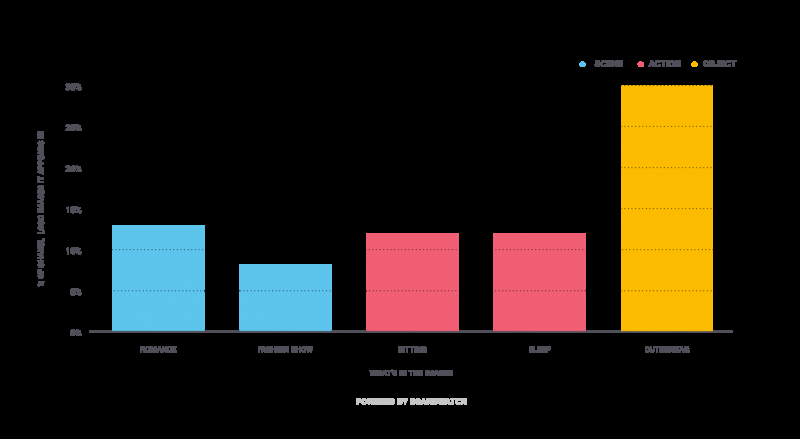 And in the great brand battle between Nike and Adidas, it appears the world is divided.

“The United States is Nike nation,” Brandwatch says. It holds the top spot in 21 out of 50 states, while Adidas clings to only 5. 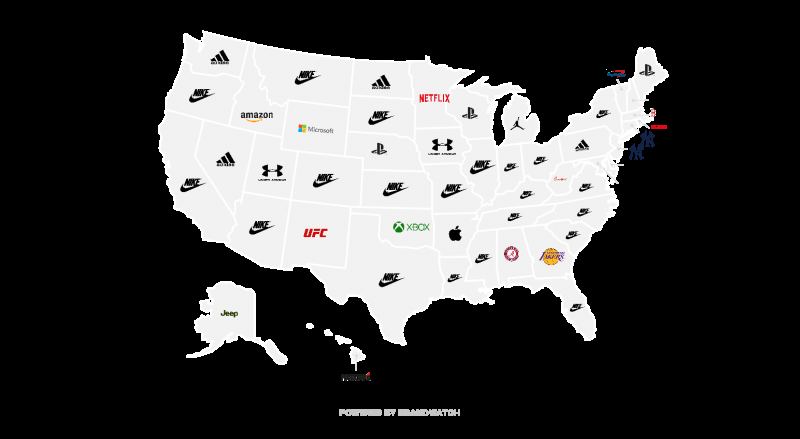 Meanwhile in Europe, Nike is nearly nonexistent save for the Czech Republic. Adidas, however, is the crown-prince of recognizable labels in 14 countries. It’s also quite prevalent in the Asia-Pacific, though the playing field is more evenly distributed among other brands like FIFA and Apple. 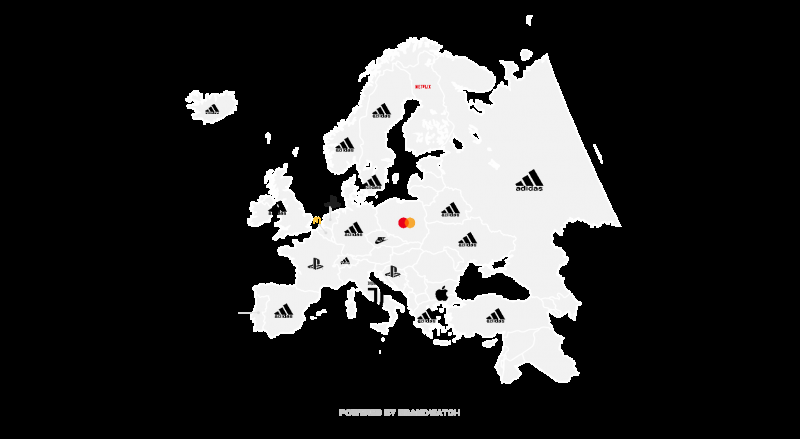 Photo: Brandwatch
Adidas is the crown-prince of recognizable labels in 14 countries in Europe. 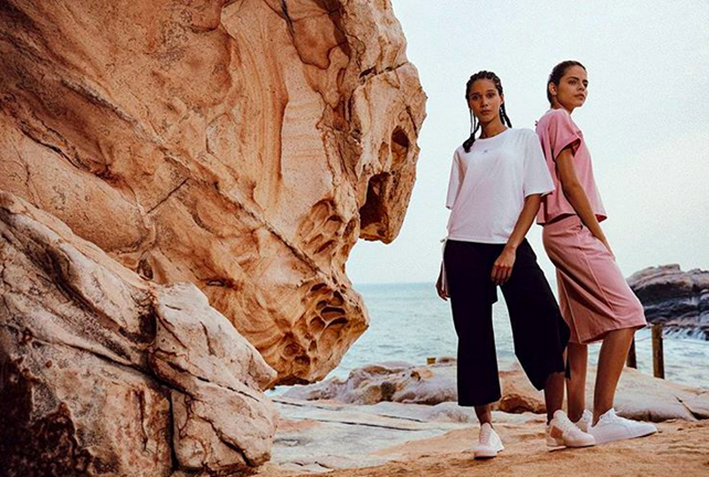 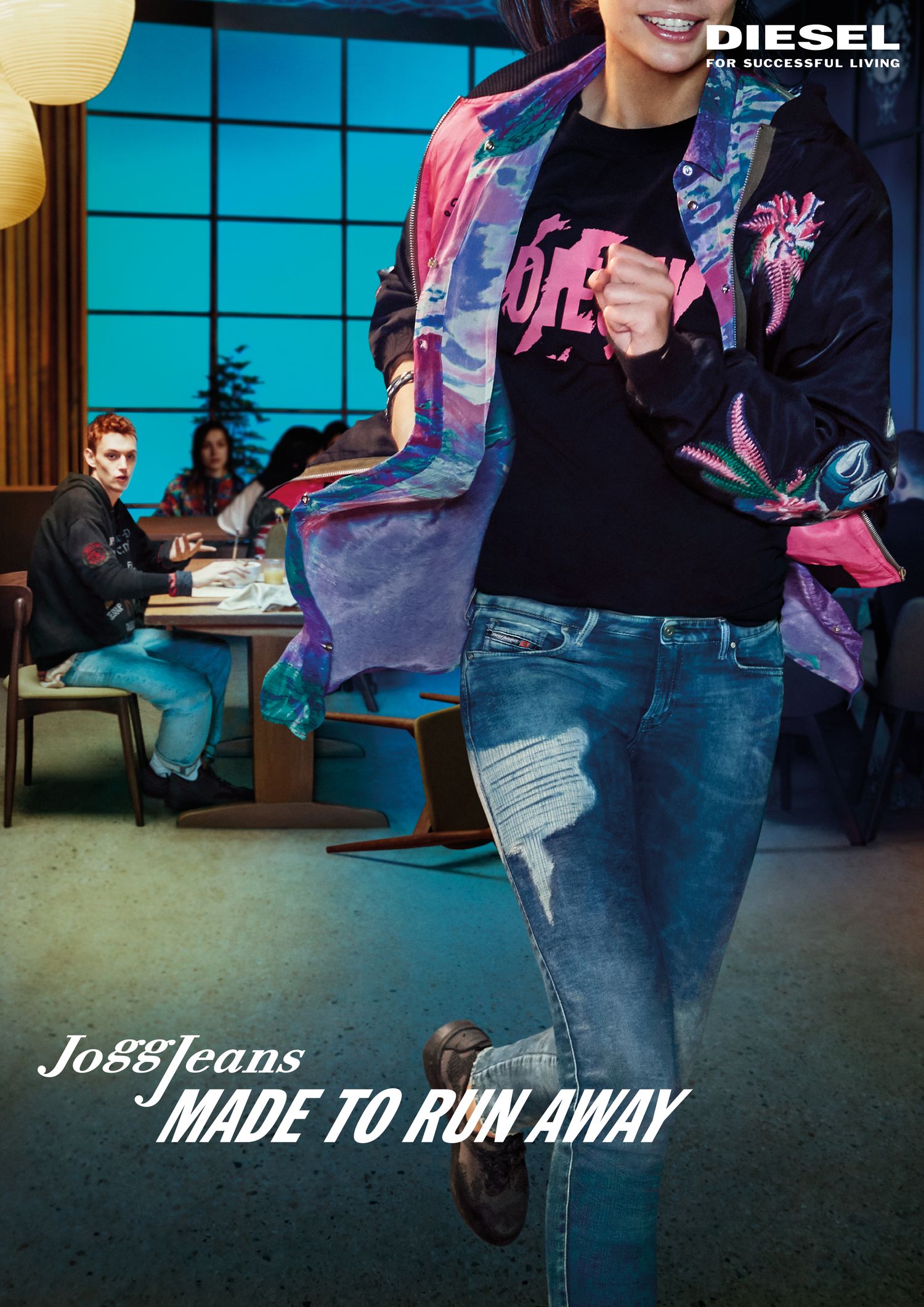 How fashion brands find their voice in the digital era 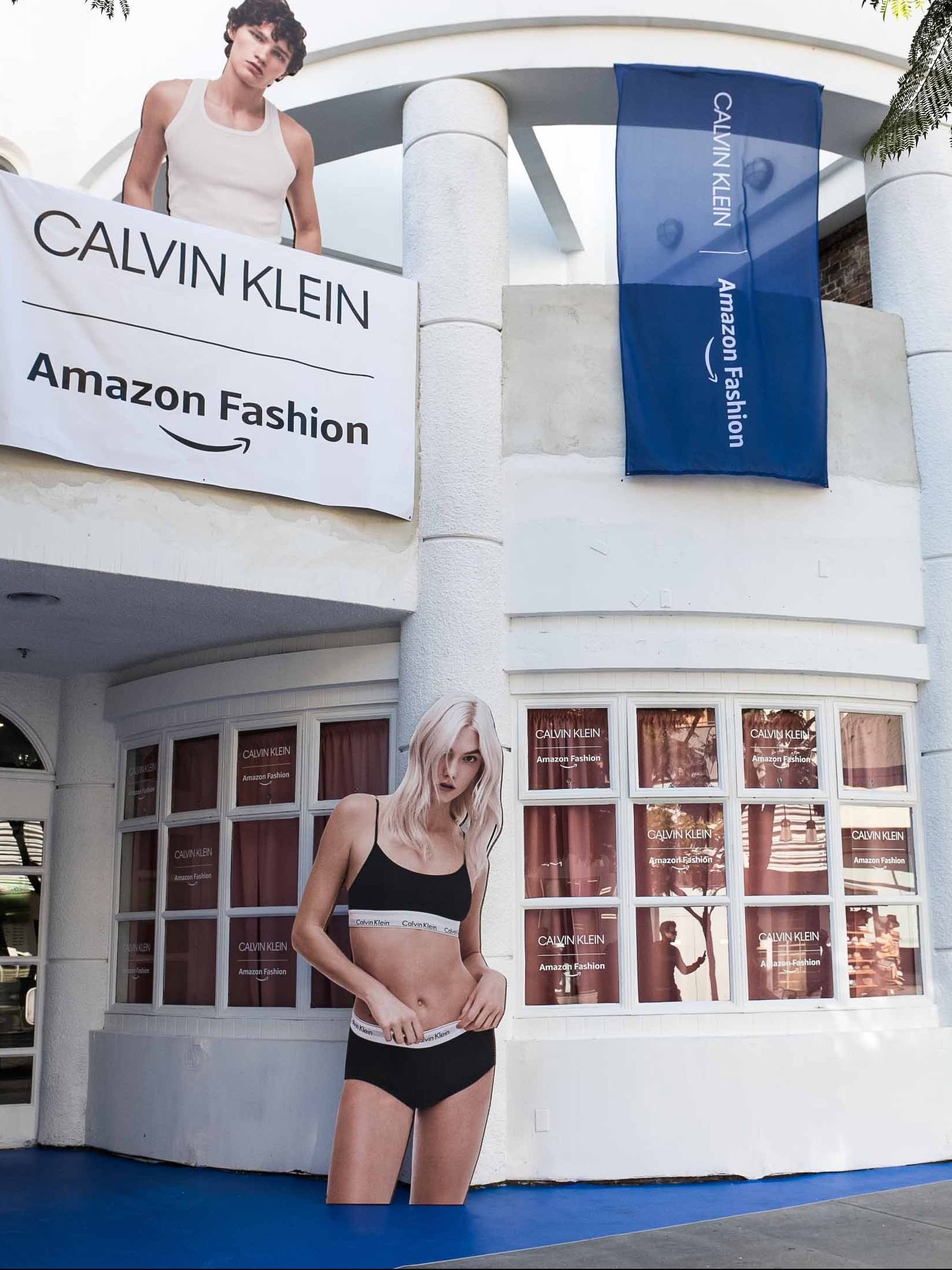 Calvin Klein teams up with Amazon for a new shopping experience