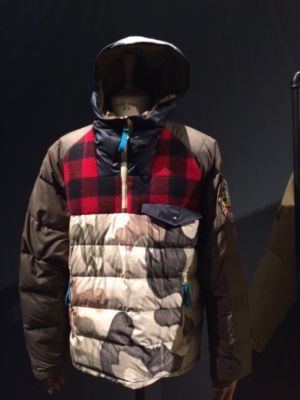 After the recently announced change of its owner Woolrich is initiating some new rollouts.

Under the guidance of creative director Andrea Cané, the brand’s design team has changed and is now headed by Antonio Zordan and Aba Repossi, head of the men’s and women’s collections respectively.

The results of their work was visible during the January 2019 edition of Pitti Uomo where they presented the new f/w 2019-20 collection. It was strongly focused on the brand’s iconic Buffalo Check, Made in the US wool fabrics and extremely functional jackets employing high-tech fibers and materials such as Primaloft, Gore-Tex, Cordura, Teflon and Loro Piana. A new logo featuring a stylized version of the brand’s signature red and black check also made its debut. 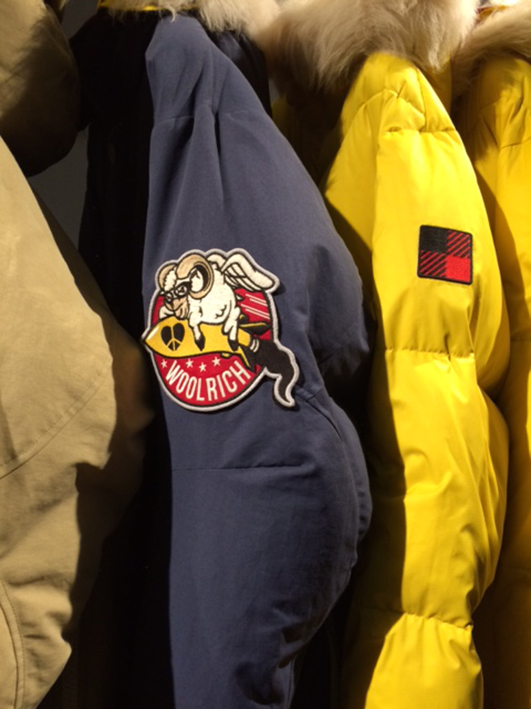 For this same season, in addition to its main collection, Woolrich also offers five different collaboration collections. One of them is the Woolrich x Beams Plus capsule, a project aimed at celebrating the famous Japanese retailer’s 20th anniversary bearing the signature of Japanese designer Daiki Suzuki.

A second capsule, Griffin X Woolrich, focuses on circular economy and was created by UK designer Jeff Griffin. It is entirely made with recycled or deadstock fabrics and organic raw materials. As most pieces are made with recycled textiles, each garment is unique and looks different from the other.

Another collab was signed with Stüssy. It offers two archive Woolrich overshirts reinterpreted by the popular US streetwear brand.

The final two capsules were designed in collaboration with the fashion brand North Hollywood and the other one with Aimé Leon Dore.

As part of the new direction taken after the change of ownership, there will be the opening of a new flagship in New York, on Wooster Street in SoHo, expected to inaugurate by May 2019. “It will be a modular shop designed in order to constantly change and transform itself easily and fast. As all decor pieces that can be easily moved and be used for different functions, it will change from a regular store space into a location meant to host different events including, for instance, pop-up initiatives and new collaboration launch events,” said Cané.

Also a new multipurpose showroom was just opened in New York, on Varick Street in Tribeca. Cané explained: “For the still running fall/winter 2019-20 sales campaign the showroom is still working as a traditional showroom, though, starting from the next s/s 2020 sales campaign it will be adapted and used for different networking activities including B2B initiatives. For the second semester of 2019 we will offer a series of integrated initiatives between the store and showroom. The store will mostly host B2C activities, while the showroom will focus on B2B initiatives and projects.” 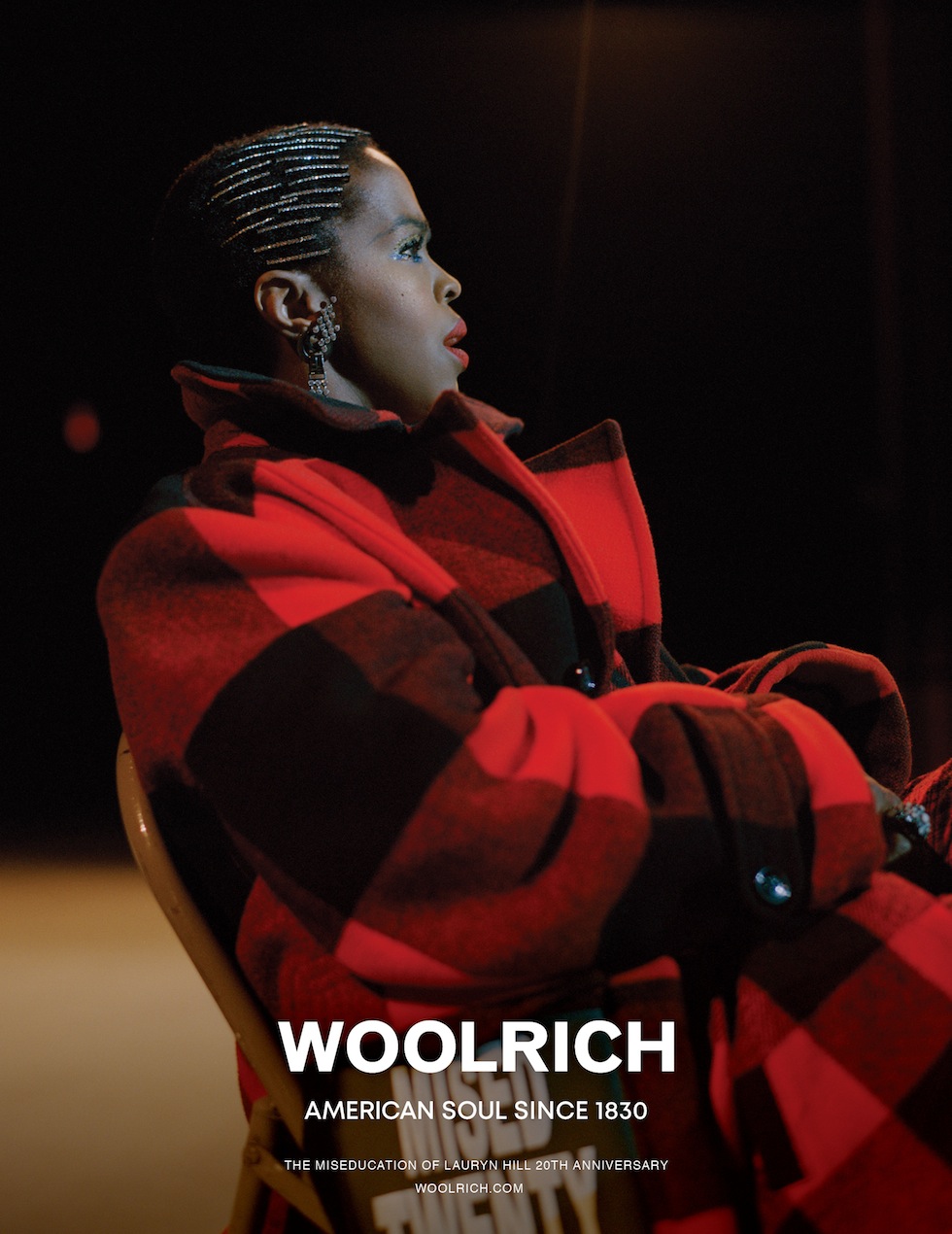 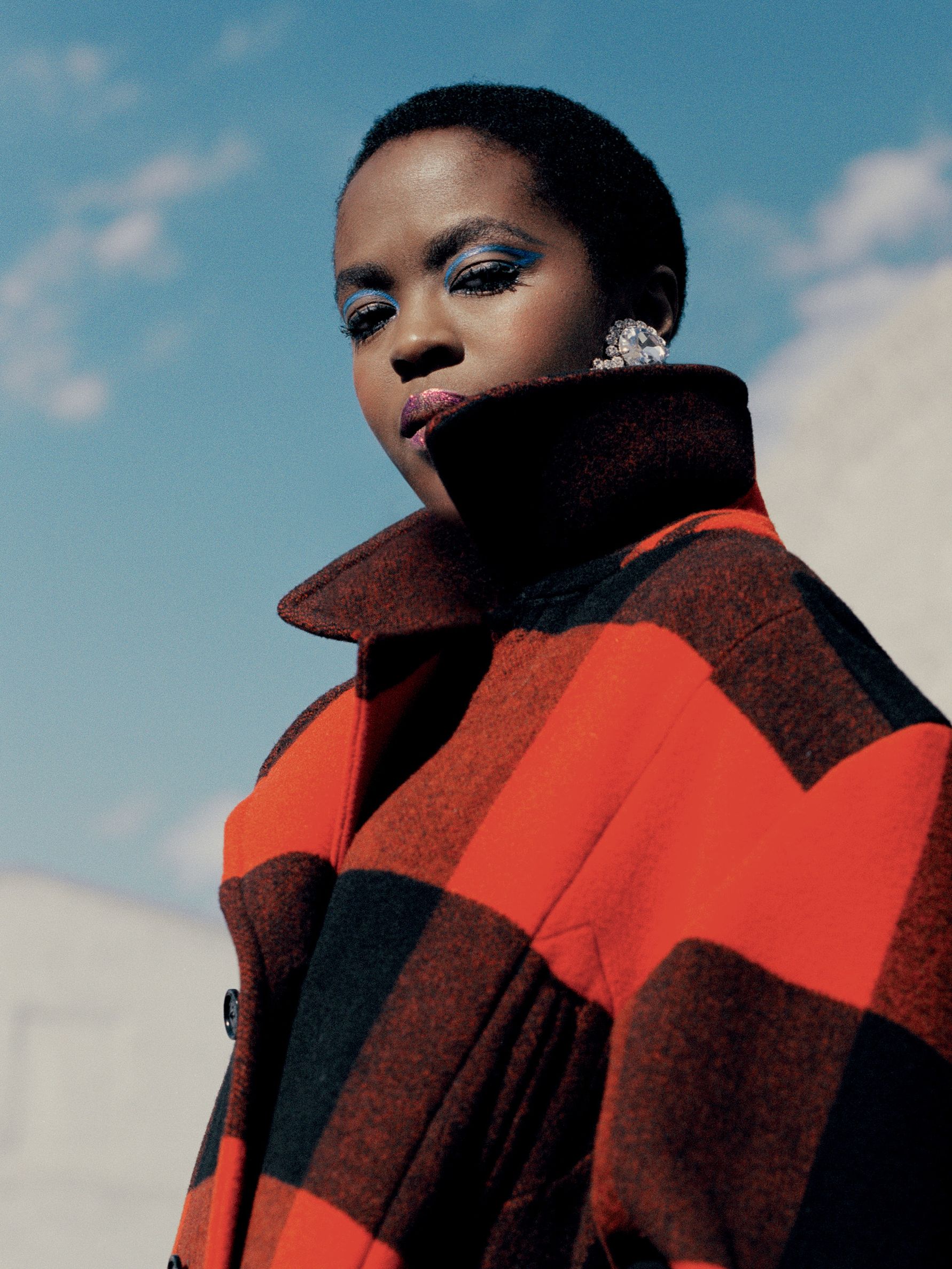