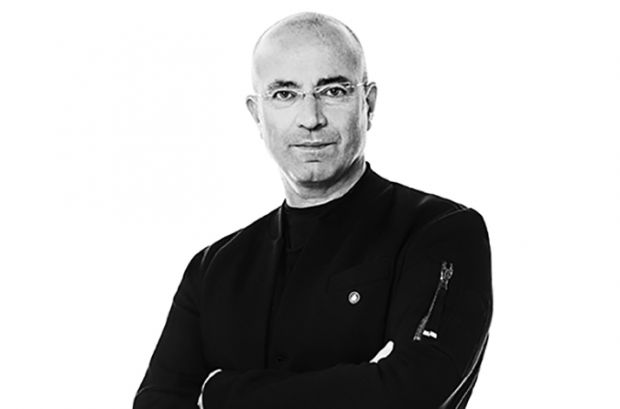 Diesel has to look for a new CEO: Marco Agnolin, currently holding the position, is leaving the Italian jeanswear company but will retain the office until March 28, 2019, the day fixed for the next the Board of Directors’ meeting.

The decision was taken upon a common agreement with the owner and management of OTB, the group behind the Diesel brand.

For some months, Agnolin will continue to be part of the Board of Directors in order to complete all of the activities previously planned. By now Diesel has not announced who will succeed Agnolin in the position as CEO.

Agnolin had joined Diesel at the end of 2017 after he had worked for the Inditex Group as director for Bershka since 2011, and previously was responsible for the Spanish fast fashion group in Italy. 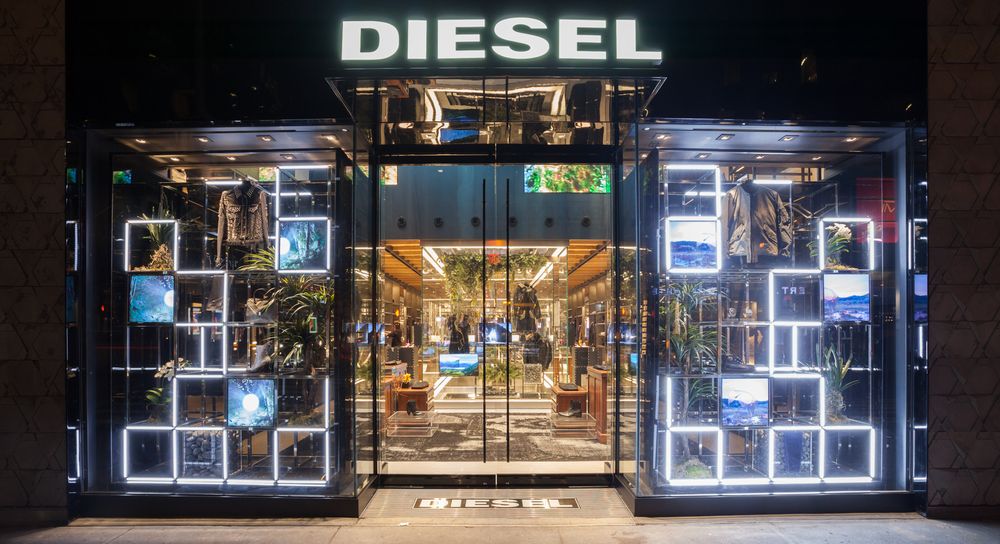 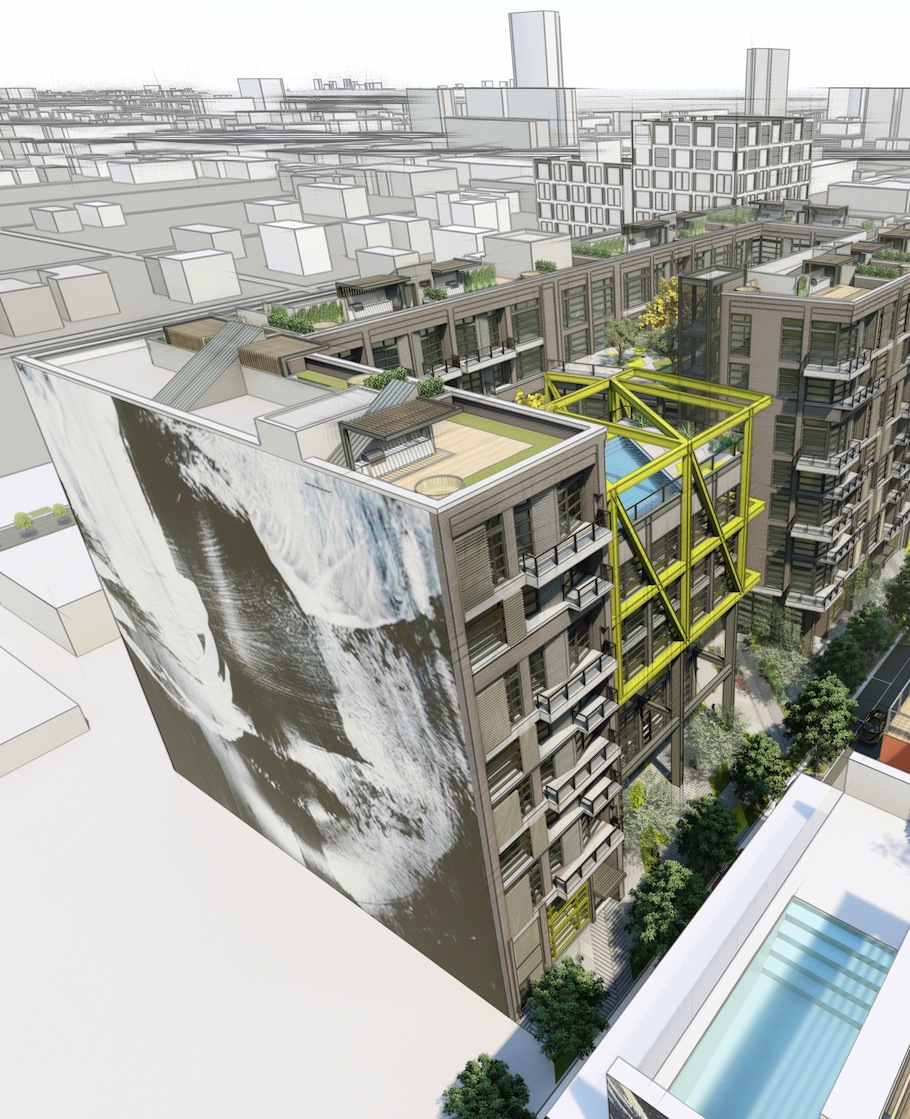