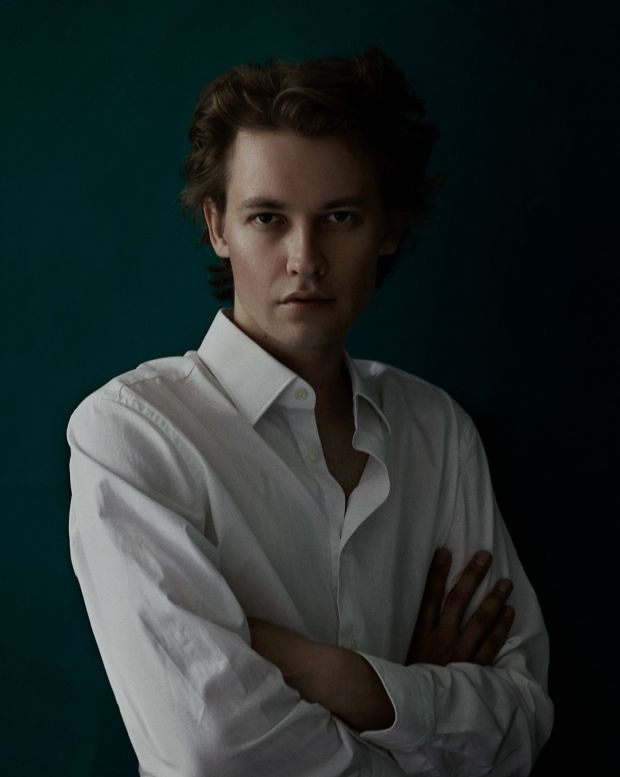 Spanish shoe company Camper recently announced that creative director Romain Kremer will leave the company. Miguel Fluxà Ortí, CEO of Camper said, “We are truly grateful to Romain for the vision and passion that he has brought to Camper during his last five years as creative director. Romain has significantly contributed to the repositioning of the brand with his bold and progressive approach to design, establishing connections with a new audience while retaining the original values of the company. Innovation has been at the core of everything Romain has done for Camper, which is reflected in the contemporary product designs, highly curated campaigns, and the CamperLab concept.”

Kremer started to collaborate with Camper in 2009. After several seasons of collaborations, he began to work as a consultant for the collection’s main lines before being appointed the brand’s first-ever creative director in 2014.

With the departure of Kremer, a new man comes on board. Camper announced the appointment of Achilles Ion Gabriel as the new creative director of CamperLab, assigning him with overseeing the global brand image of CamperLab. The Finnish shoe designer will lead the design team and establish the creative strategy for all brand communication and CamperLab stores. The first collection will be presented in January as part of the a/w 2020 season.

“Achilles is one of the most talented shoe designers of our time. I have always admired his work and we are very excited to begin this new adventure together,” said Fluxà Ortí.

Gabriel is a Finnish-born shoe designer based in Paris. He studied footwear design in Finland before launching his namesake brand in 2012. 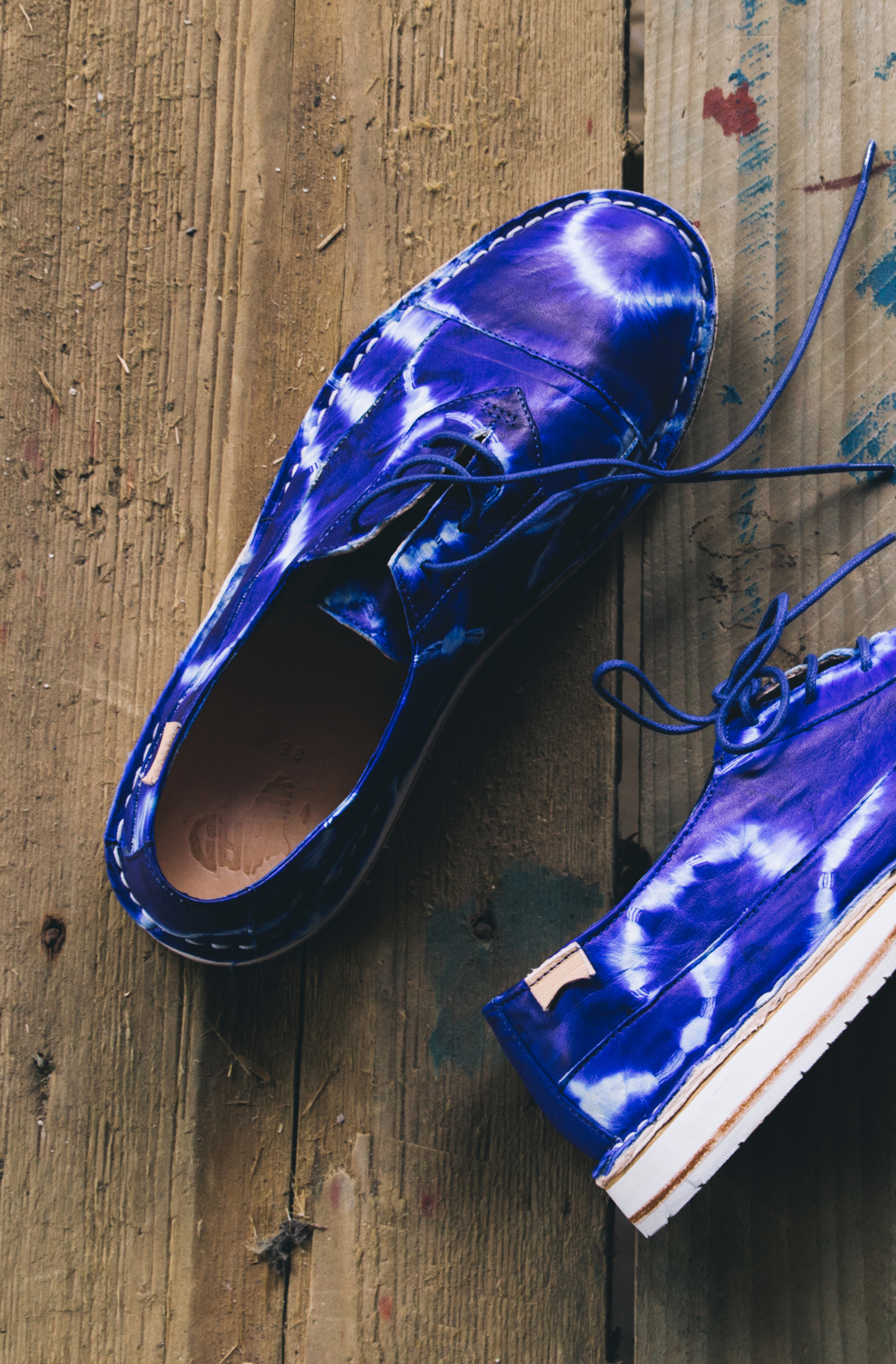 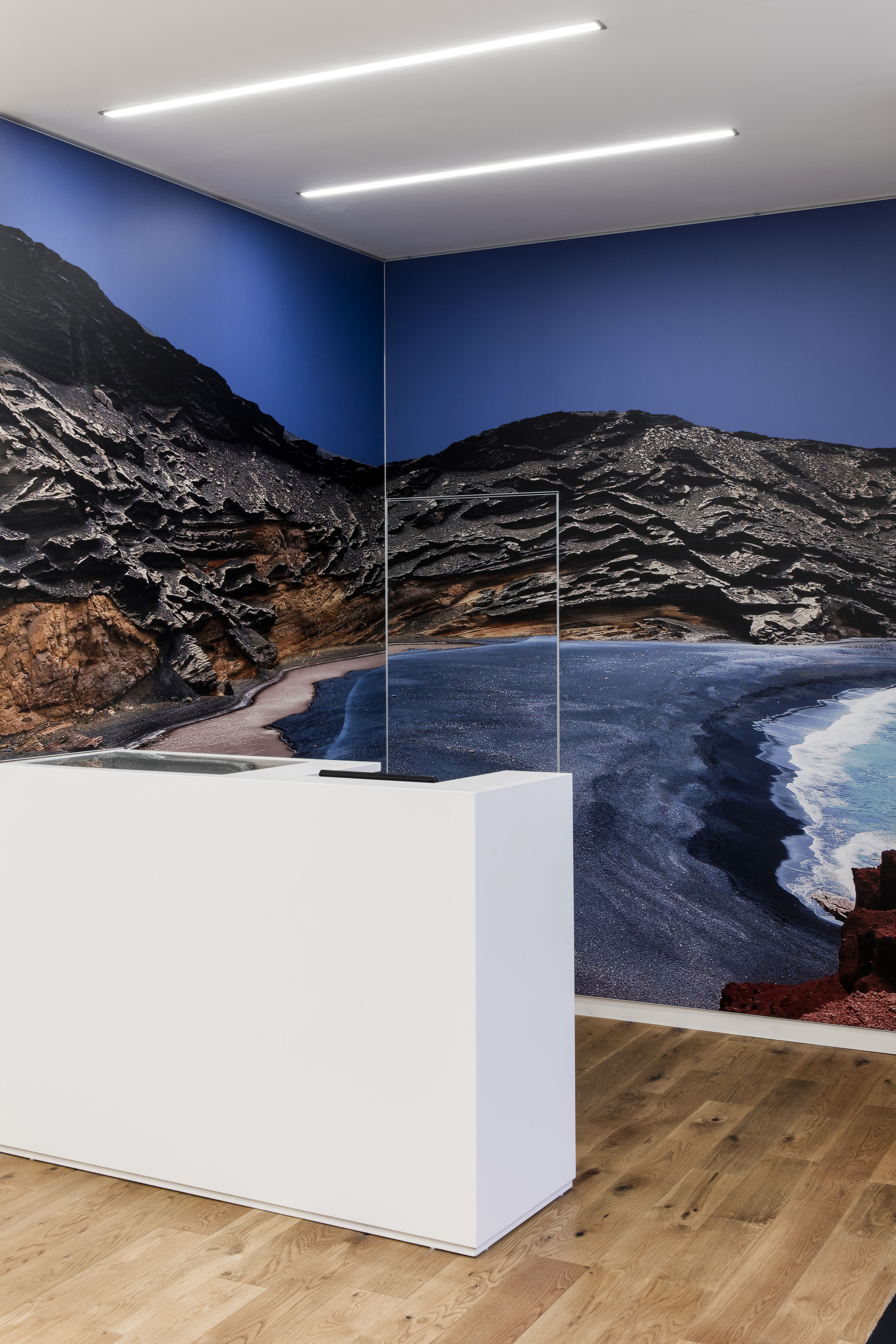 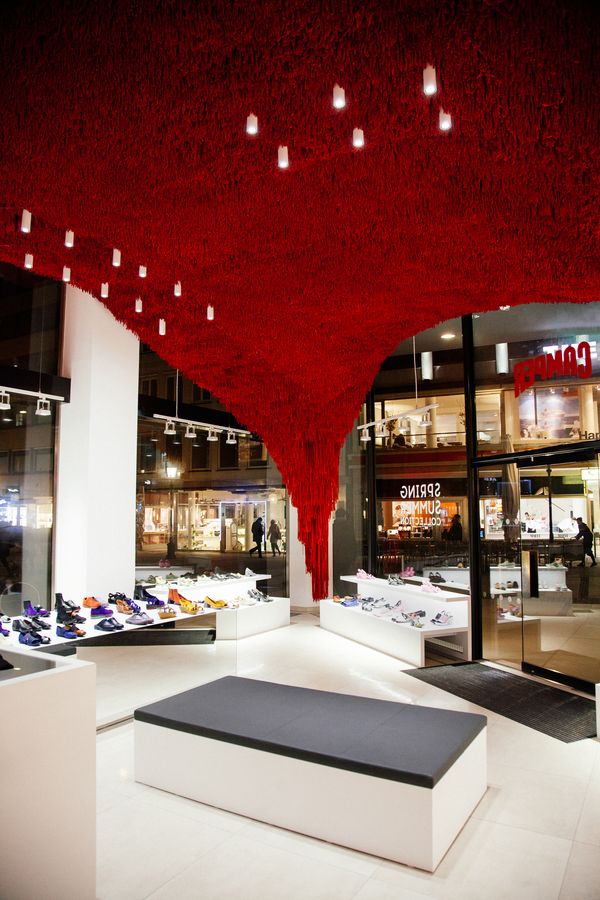 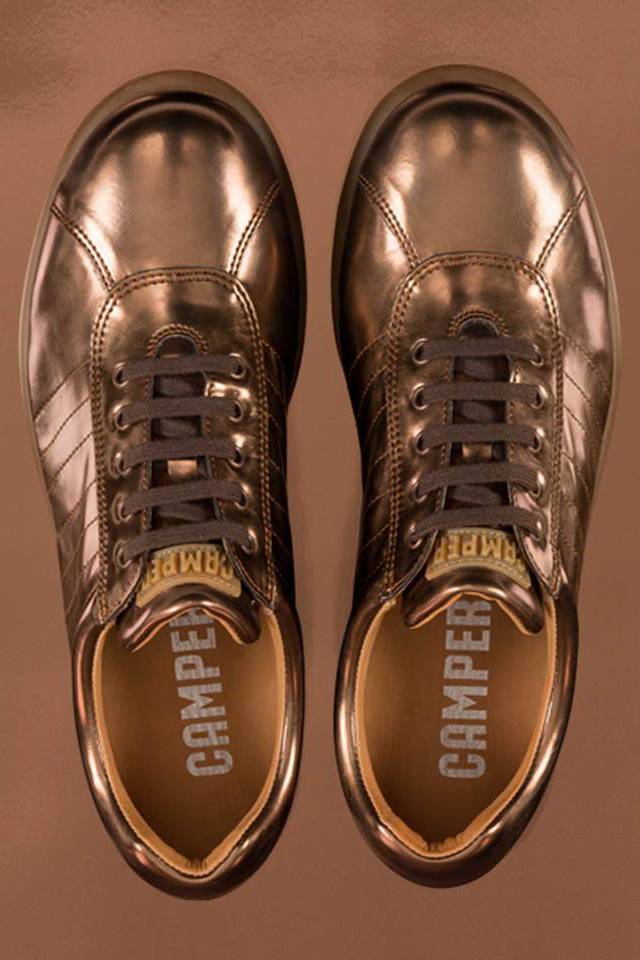