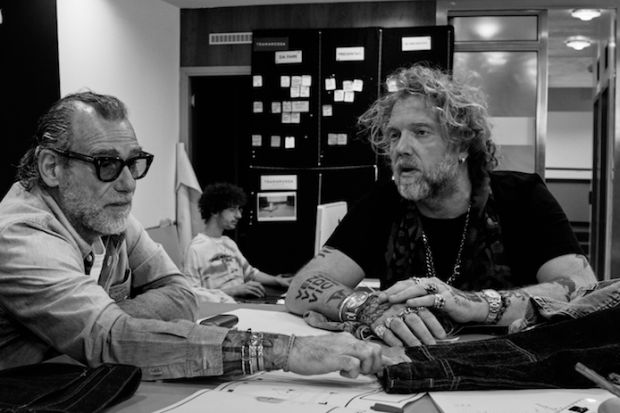 Alessandro Squarzi, denim expert, entrepreneur, collector and opinion leader, has signed on to create a new capsule for the Italian premium jeans line Tramarossa. The capsule will debut for s/s 2021 and will offer about 30 men’s pieces including five-pockets, chinos and a few tops mostly made with Kuroki, Japanese selvedge denim, and a few T-shirts, all crafted according to shared visions of the brand’s DNA and the influencer’s know-how.

The brand, which was founded in 1967 in Veneto-region by tailor Urbano Chemello, is facing a relaunch phase under Chemello’s sons, Paolo and Roberto, who have managed it since 2015 as creative director and CEO, respectively.

Squarzi, who co-founded Dondup in the early 2000s and collaborated with other brands including Bazar De Luxe, Happiness, Fay and Fay Archive, explained what inspired him in creating his first capsule collaboration with Tramarossa as part of a collaboration that will last for a total of four seasons: “In the last 25 years men dressed badly as they mostly wore stretch non-elegant super skintight trousers. I started this project by using only Japanese selvedge denim and Tramarossa iconic trousers characterized by top quality and impeccable construction.” 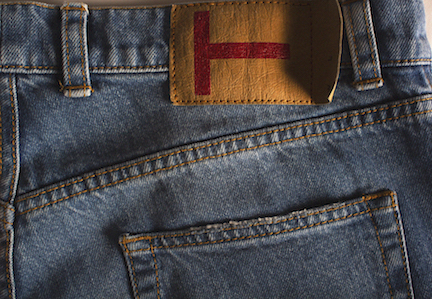 Photo: Tramarossa
Alessandro Squarzi x Tramarossa
He continued: “The beauty of this capsule is not a product or a trend, but a style that could be worn for the next 20 years. We are offering products like a jacket that the more you wear it the better it becomes and could be worn by your son after you. We gave amazing attention to every detail, as, for instance, its stitchings are special as made with Union Special traditional sewing machines. We also chose to offer trousers whose legs’ width is between 19 and 21, while many brands offer 17 ones today.”

“We aim to create a revolution in style and bring back slightly looser jeans as worn by icons like James Dean, Paul Newman and Steve McQueen,” he added. “We also want to add new details while keeping Tramarossa’s DNA. For instance, I redesigned its coin pocket looking similar to tailor-made trousers. I also gave a new identity to its labeling as I don’t like men to carry around huge logos. Also this capsule’s pricing will be highly profitable as these pieces cost about €300-€350 at retail offering higher quality and more carefully made items than successful jeans by Celine and Saint Laurent sold at €1,200.”

Tramarossa registers sales of about €15 million yearly of which 90% is sold outside of Italy, through about 1,500 doors in 42 countries. It is most appreciated in Northern European countries such as Denmark, Sweden, Norway and Benelux, and Japan.

Among its future aims there is the intention to grow further in Italy. Therefore it will open its first monobrand-atelier store in Milan by autumn 2020, while, in a second phase, it aims to expand in North America. 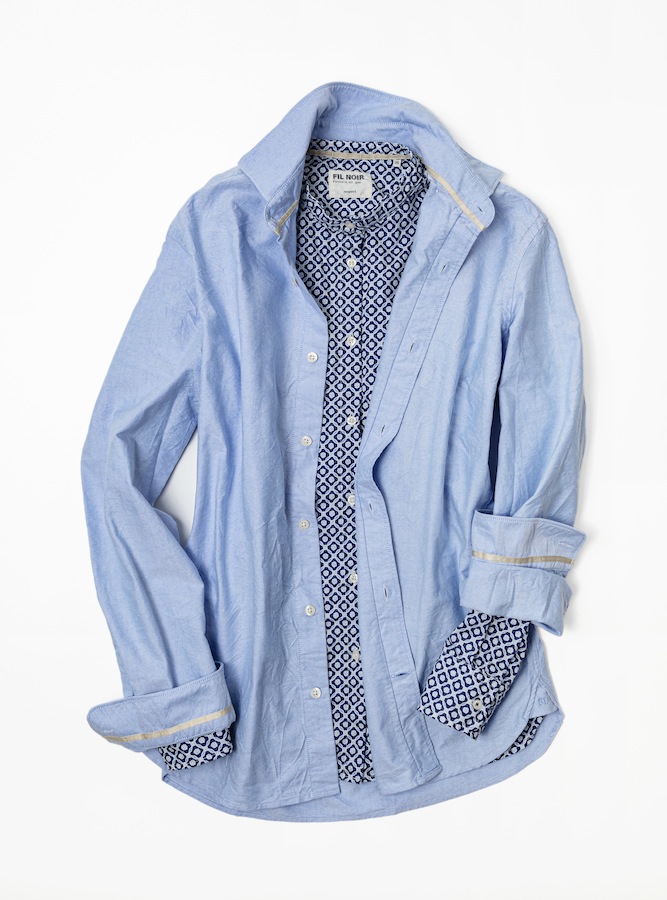 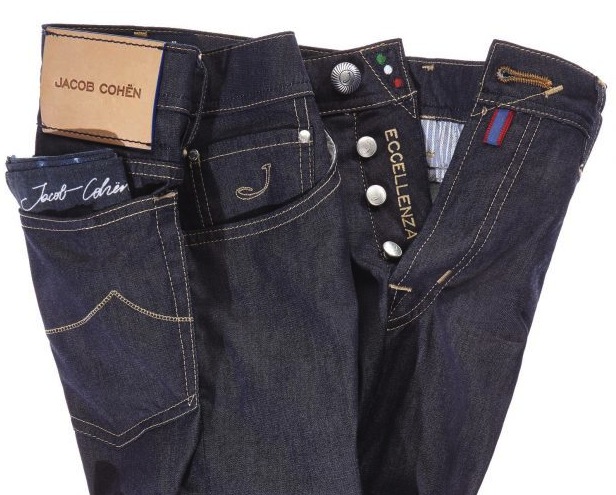 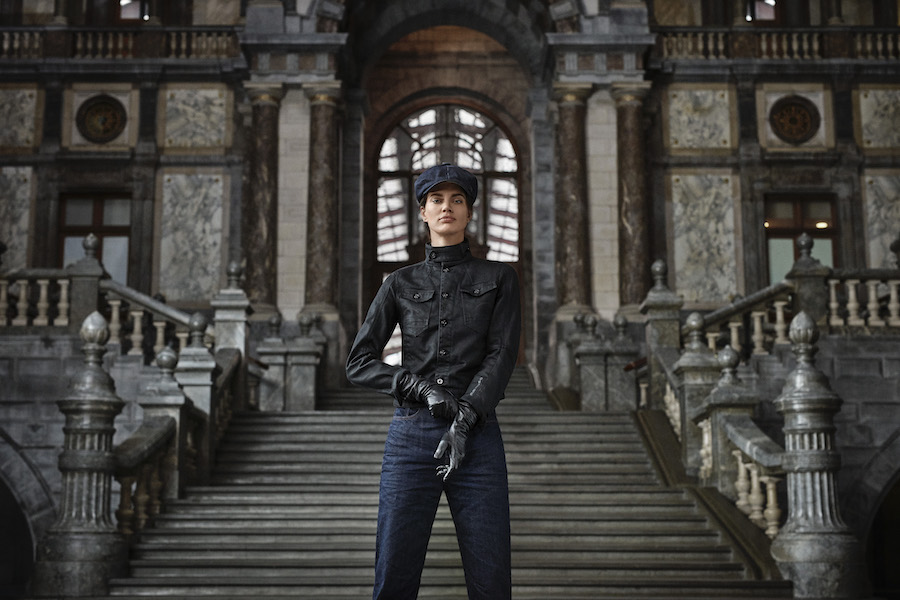 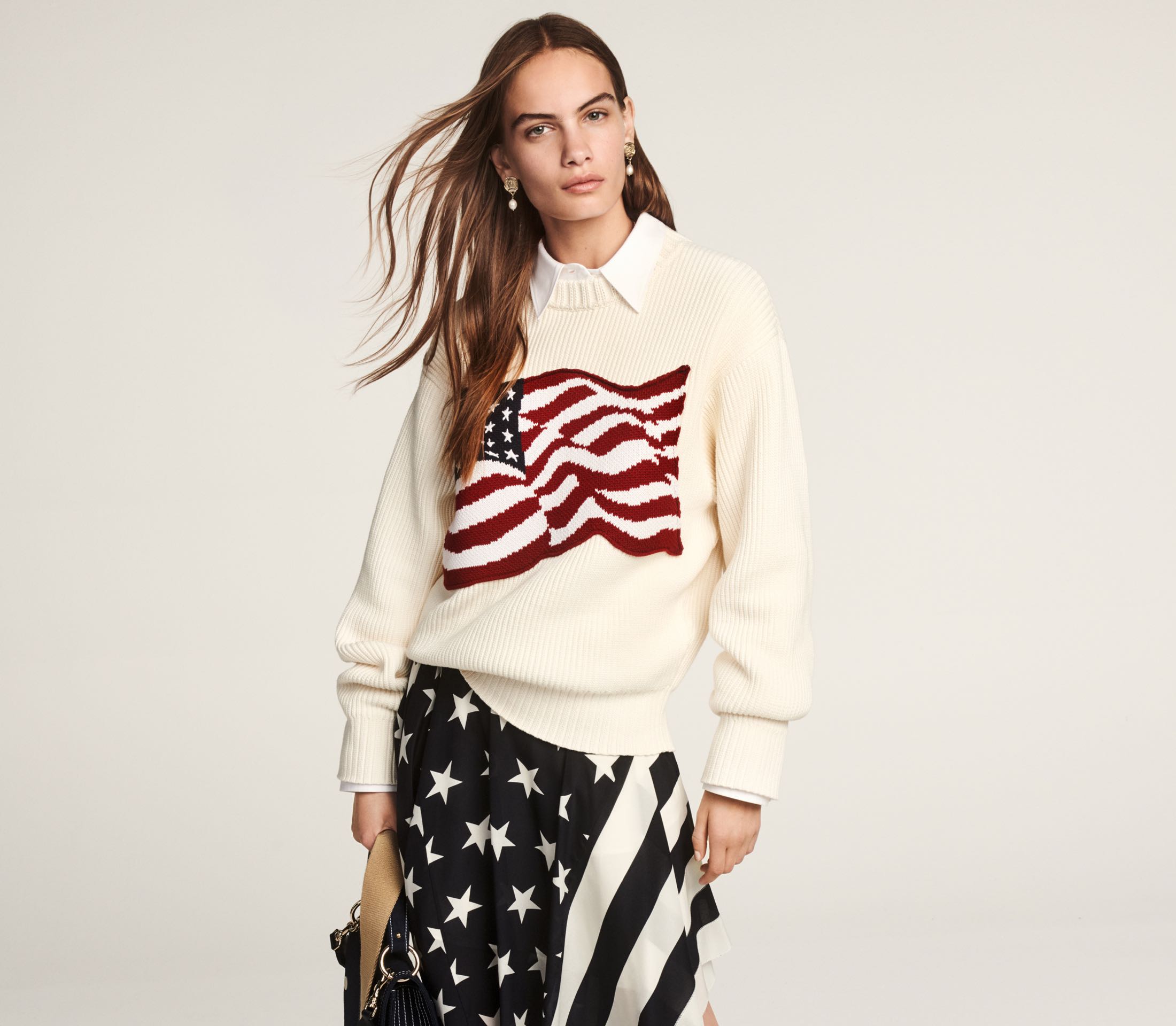