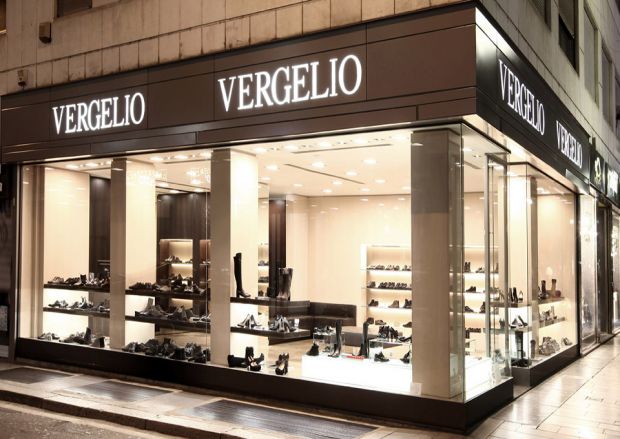 What will happen to Milanese footwear group Vergelio?

After being acquired by Percassi Group three years ago, Vergelio Group, a footwear manufacturer and longtime operator of an eponymous chain of shoe stores, is closing its last few doors and is looking for an investor.

The group, founded in 1939, managed different footwear store insignias as Vergelio, VR and Marilena and at its peak ran 17 stores throughout Milan. Right now there are only three Vergelio stores left. The one on Corso Vercelli and another on Via Torino are both expected to close within the next few weeks. The third one, at Via Vitruvio 3, the “heritage shop” from where the enterprise originated, will remain open. However the future of this store does not seem very bright either.

In March 2015, Percassi Group, an entrepreneurial organization involved in different fields including the development and management of the sales networks of big brands such as Starbucks, Wagamama, Lego Group, Victoria's Secret, Gucci and Nike, bought Vergelio Group (also see: https://www.sportswear-international.com/news/stories/Vergelio-footwear-specialist-goes-to-Percassi--9319) but in the end the results were not successful.

M&A specialist Dream Capital Partners SpA is now searching for a shareholder or a new owner that can bring Vergelio back to life. “We are looking for an operating industrial investor willing to make this brand live again by both producing and distributing the Vergelio footwear brand, but also willing to scout and sell appreciated top-end footwear and sneaker brands, as it always did,” said Roberto D‘Anna, CEO, Dream Capital Partners. The chain of stores has always sold both high-end fashion footwear brands along with sneaker labels including Diadora, Lotto, Premiata and Saucony, among others.

“We think that some successful apparel or fashion company or brand willing to expand in footwear could be a good partner for this operation. Percassi is the right connection to create distribution networks for renowned brands, although managing a footwear brand requires great expertise and passion,” continued D’Anna. “I had heard that Moncler wanted to expand in the footwear business and buying Vergelio could be a smart move as both share a long history. Plus Vergelio was the first one to bring Timberland to Italy, a brand that–just like Moncler–Paninari loved!” 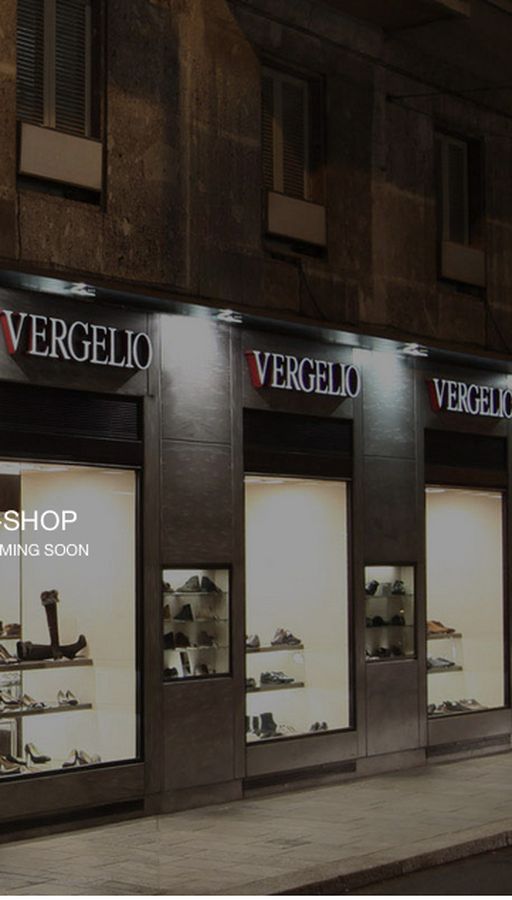 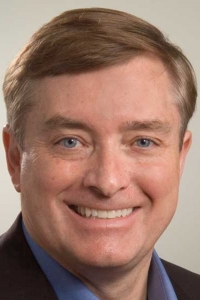