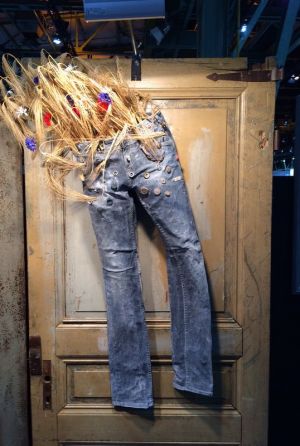 by Maria Cristina Pavarini — September 04, 2015
The BlueZone, the specialised trade show for key international denim and accessory manufacturers, garment makers and finishers, has closed its doors after a two-days run on Wednesday (September 2), while its parent show Munich Fabric Start was still running in until Thursday night. The Blue Zone’s atmosphere was positive and busy, even if the second day was much quieter than the first.

Despite the denim industry continues to suffer after months, exhibitors are always satisfied when participating Bluezone. In fact, many important German retail groups and local brands continue to produce their own jeans lines which makes the show remain a significant business opportunity for weavers and accessory manufacturers. Especially in the last seasons, the show is not only attracting local insiders but also those from nearby countries such as, for instance, Belgium, The Netherlands and some Scandinavian countries. 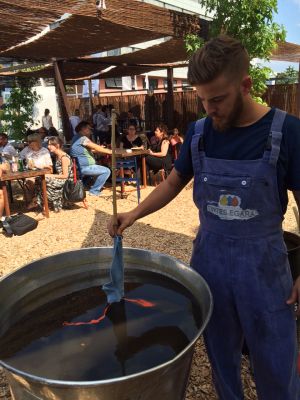 Studying consumer and garment evolutions
Isko announced a recent agreement with IBM with the aim to analyze consumers’ behaviors when interacting via social networks and online. “Getting to know how the consumers behave online can teach us so much about their tastes and habits of buying and wearing denim,” commented Isko’s Marco Lucietti.
Candiani Denim presented a small photo exhibit in their booth showing images of some of their workers who each wore a Candiani Denim garment for about six months. The complete selection of pictures will be presented in another exhibit in Milan, coming up in the next months. 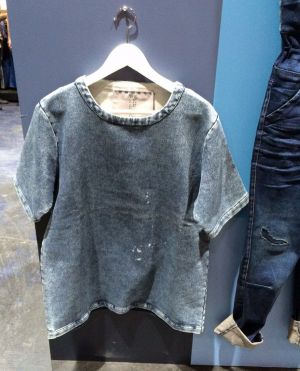 Jersey-like denims Kassim
Watch your step!
All these examples – both on the product side and in terms of marketing initiatives - bear witness to the fact that the players of the denim market cannot risk to take wrong steps right now. They prefer to follow exact scientific steps, follow serious processes and launch top quality ideas and materials.

Sebastian Klinder, manager of Munich Fabric Start (MFS), showed satisfied. “We are pleased with the continued positive development of MFS and its increasingly international audience. Bluezone was as strong positioned as ever with a portfolio of 80 brands. Numerous product innovations and novel technologies are presented here in Munich for the first time. This confirms our choice of dates and location and this is also why we intend to invest in expanding both the concept and format of MFS in the future. We are currently busy extending the exhibition area to create room for a new creative hub that will be ideally located in the Kesselhaus, connecting Zenith Hall and MOC.”

Bye-bye Oktoberfest!
The show changed direction for this opening party. After bidding adieu to their old Oktoberfest format, they launched the “Fabrieté” party with a 1920s-1930s atmosphere. Despite the change of format some nostalgic participants continued to wear their Lederhosen and checked shirts. We can only wait and see what next edition will bring – both in terms of show novelties and new party ideas. 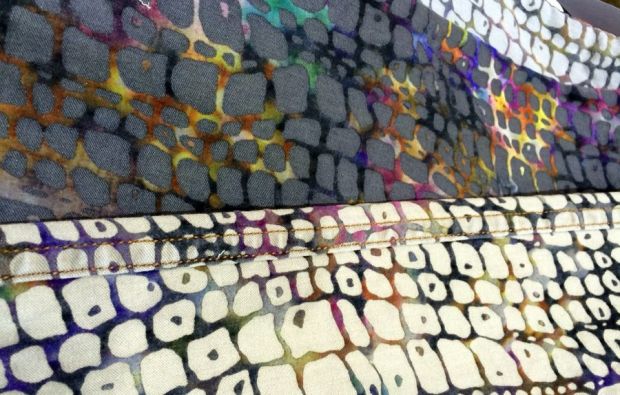