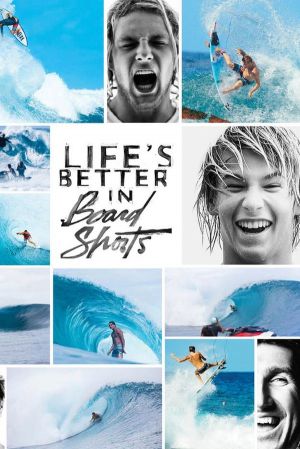 by Melanie Gropler — September 09, 2015
Billabong has announced the resignation of Director, Matthew Wilson. He leaves the company due to a potential conflict in Oaktree’s investment portfolio. Wilson joined the Billabong board in November 2013 as a representative of major shareholder Oaktree Capital Management.

Billabong Chairman Dr Ian Pollard said: “Mr Wilson steps down with Billabong having just reported its first full-year profit in five years.Mr Wilson and Oaktree are strong supporters of Billabong’s turnaround strategy, which the Board and the Group remain focused on implementing."

Thomas Casarella as an Alternate Director for Wilson has therefore also resigned. Billabong gave no explanation of what the conflict of interest involved or whether Wilson will be replaced by another executive from Oaktree.

Today, Quiksilver announced that the company filed for Chapter 11 bankruptcy in the US. Again, Oaktree Capital Management stands in and helps the company as new investor.