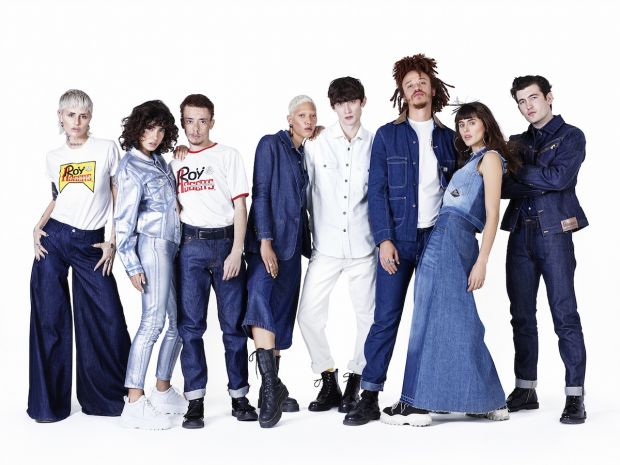 We've picked our favorite denim campaigns for the upcoming season, and they show a bit of everything this time: from vintage vibes to powerful diversity, from real people to supermodels.

Shot by Rankin and created by agency The Full Service, the Italian denim brand wants to capture urban cool aesthetics with a bunch of up-and-coming fashion faces. 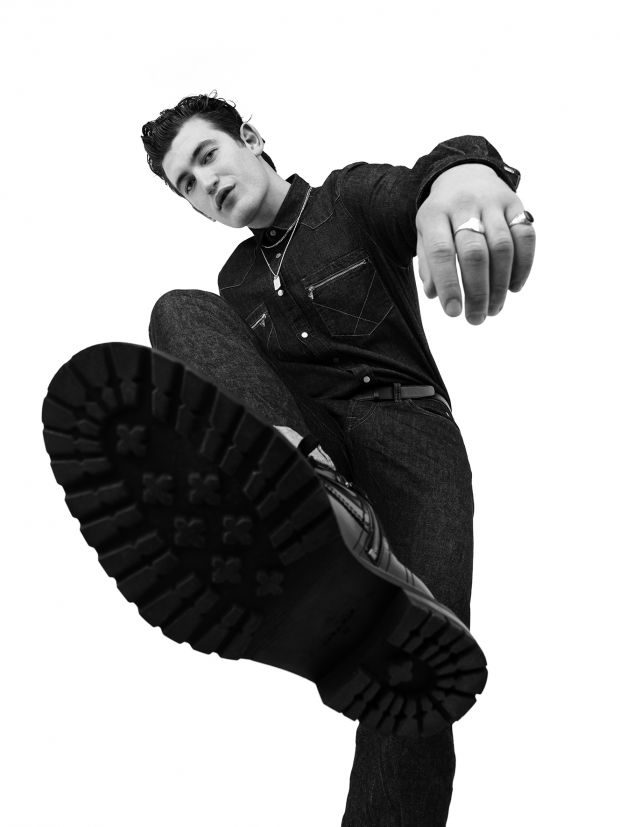 So cool it hurts: Legendary street style photographer Jamel Shabazz captured that New York old school hip-hop vibe for Lee Jeans' summer campaign. The work will be also featured in a coffee table book titled just as the campaign 'Back to Today'. 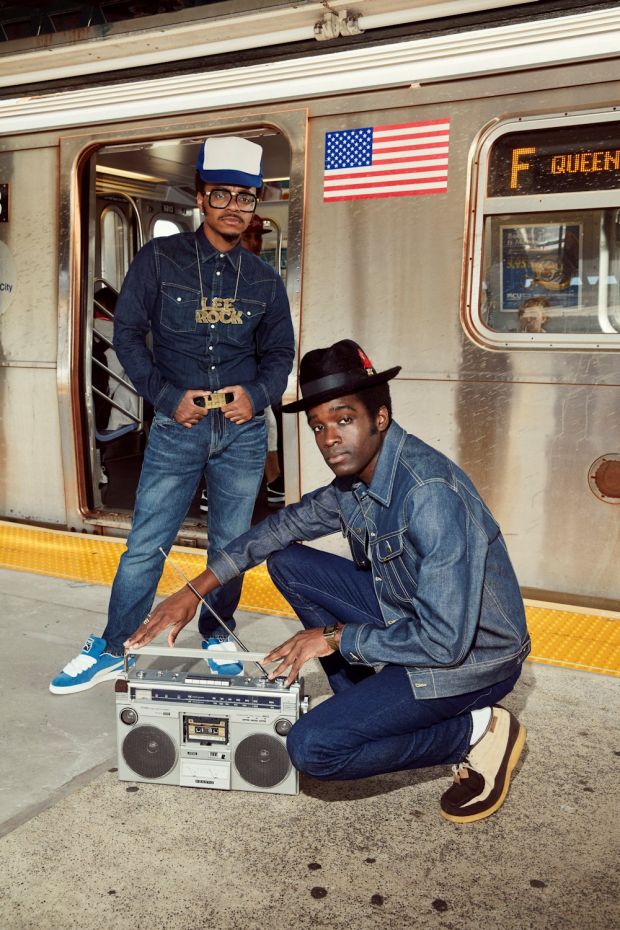 AG Jeans goes for that bit of eccentricity shot by photographers David Lim and Brandon Harman. We appreciate that for once a campaign features red denim instead of the usual blue, white or black. 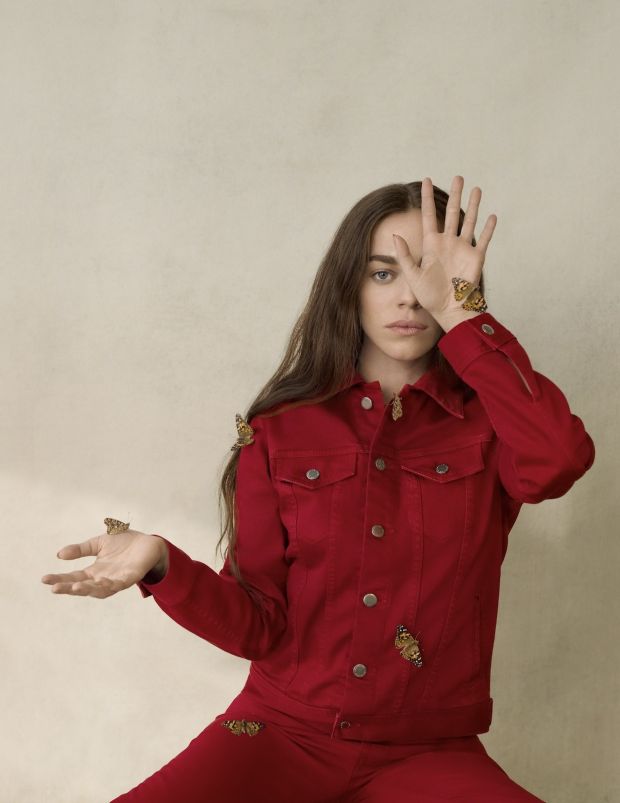 It's mobile-first for Tommy Jeans' summer campaign. The US brand features a bunch of cool kids, among them singer-songwriters Lolo Zouai and Kilo Kist as well as rapper Saba and models Sofia Mechetner and Hunter Chung, shot in the streets of New York by Clara Balzary. 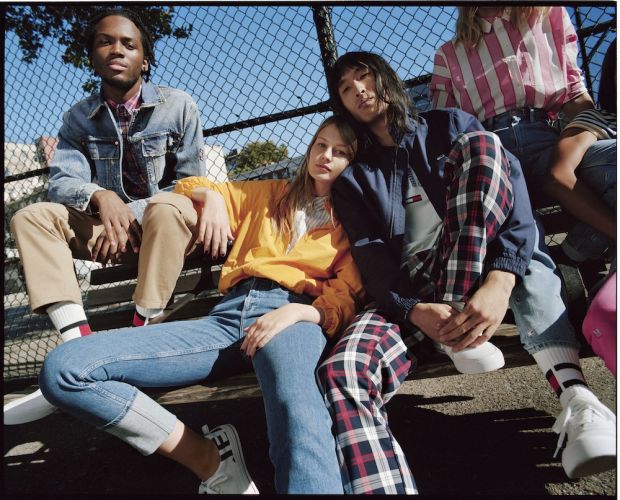 Clean, cool, sleek: This season Topshop/Topman harks back to true, original denim with authentic washes and vintage-look fabrics shown in its recent summer campaign, but it wouldn't be Topshop/Topman without some super modern styles such as the Wide Leg Crop for guys. 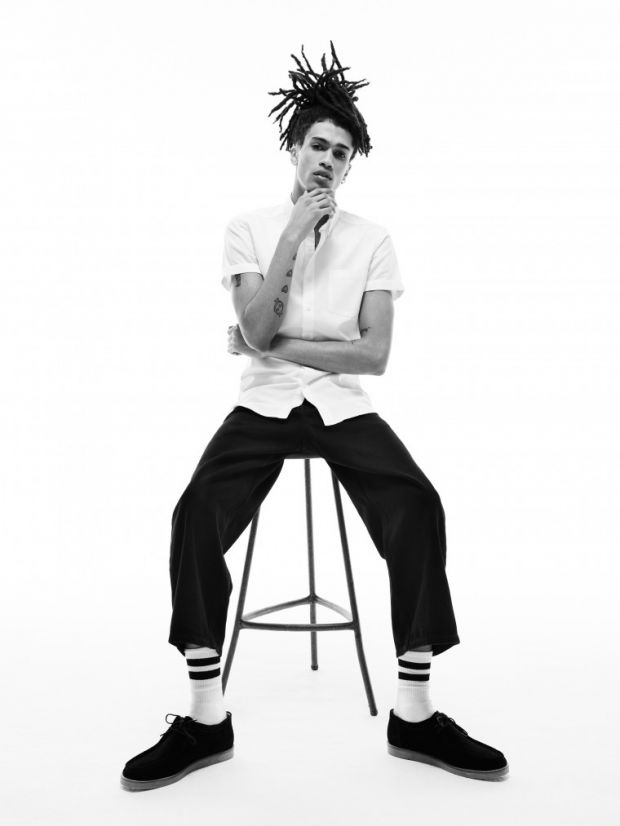 Of course, new Pepe Jeans' testimonial Dua Lipa could wear almost anything and would still look amazing, but that unisex double denim outfit gives her that extra bit of coolness. Shot by photographer David Sims. 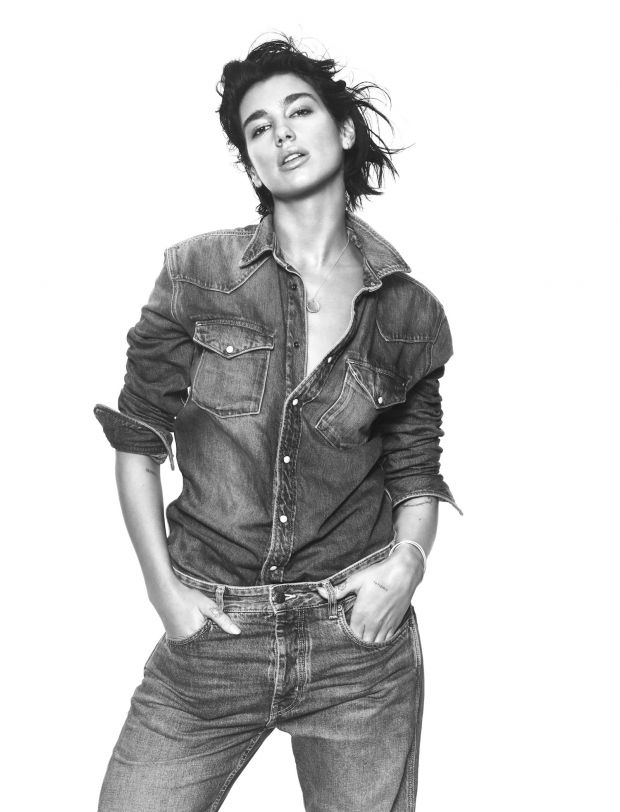 A hot blonde, a cool dude, sexy looks, Palma de Mallorca vibes-it's true, there might not be much new impact in this Guess Jeans campaign, but never change a winning team, as they say. This also counts for the team behind the camera, Guess? co-founder and chief creative officer Paul Marciano and fashion photographer Tatiana Gerusova, who already worked together on the Guess' J Balvin campaign. 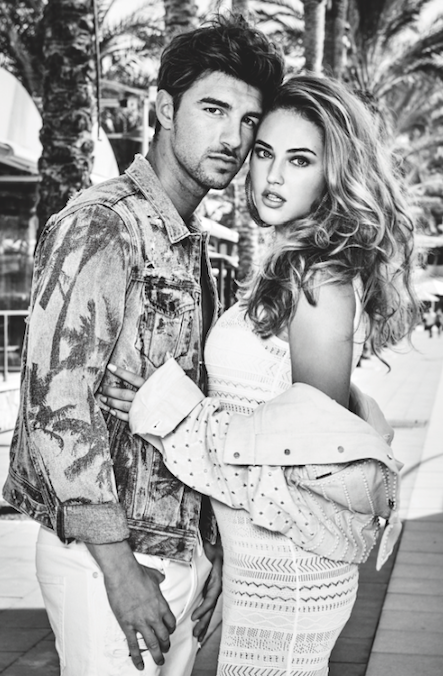 You do not always need high-paid supermodels and star photographers to bring the message across: Mustang continues its down-to-earth 'MustangMansion' concept for the summer campaign and gathered a bunch of good-looking Mustang friends in a cozy mansion, this time located in Croatia. 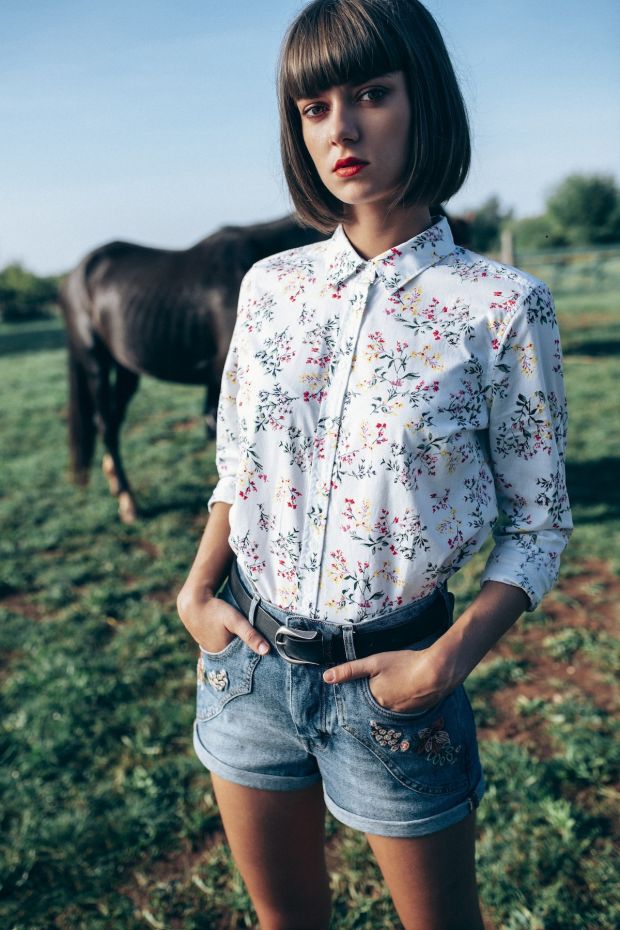 Juergen Teller is the man behind the lens for Acne Studios' recent denim coup starring US basketball superstar Russell Westbrook. The campaign of the Swedish fashion house focuses on denim, with jeans being the first garment ever produced by Acne Studios over twenty years ago. 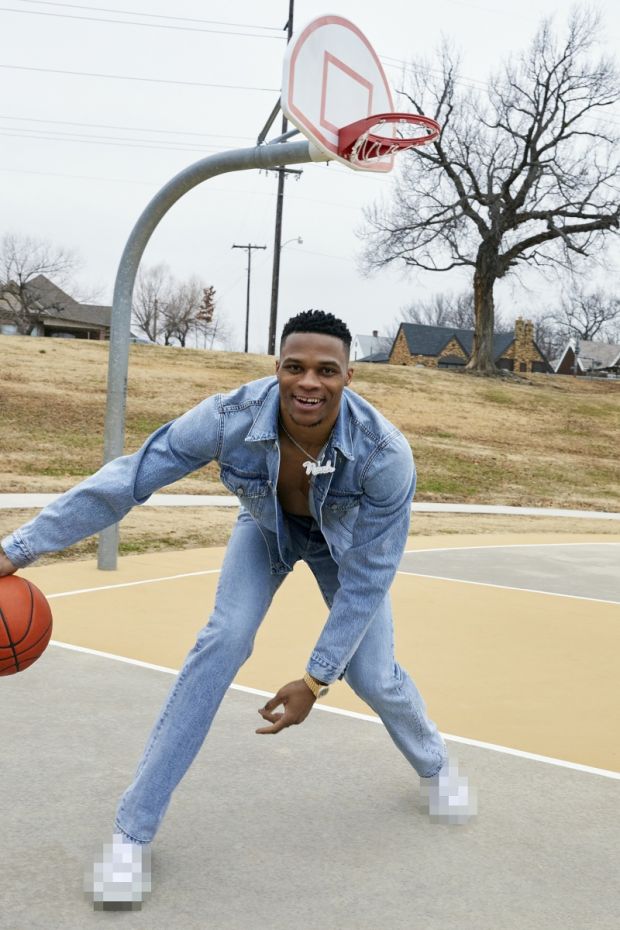 “Timeless, ageless, unisex and neutral, they’re a canvas for any idea or interpretation“. This is how Swedish label Arket, part of the H&M group’s empire, sees jeans and wants to reflect this attitude in their summer denim campaign featuring different gender, age and ethnic groups. 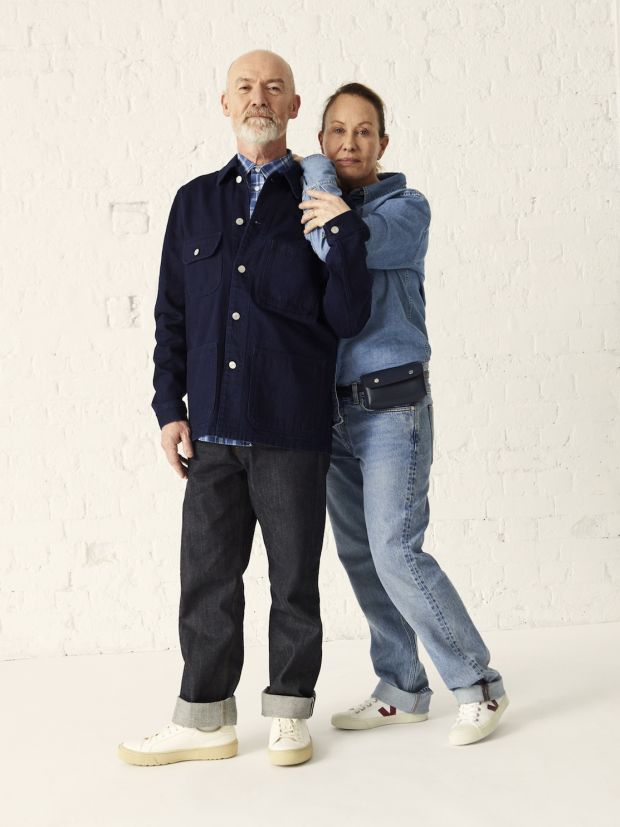 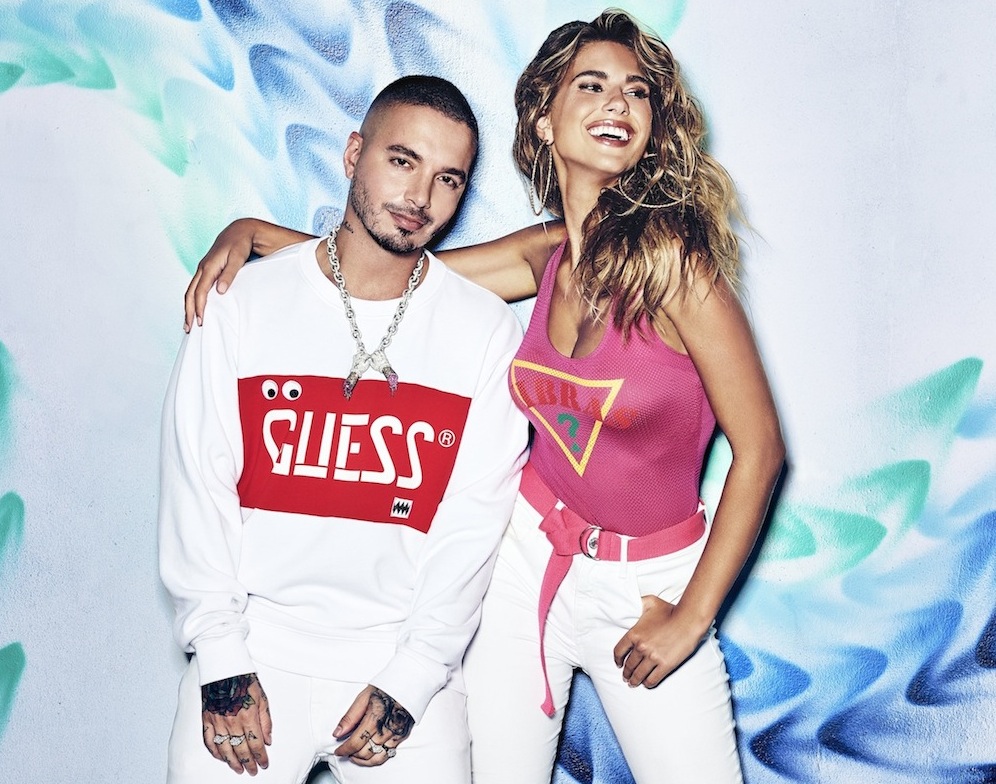 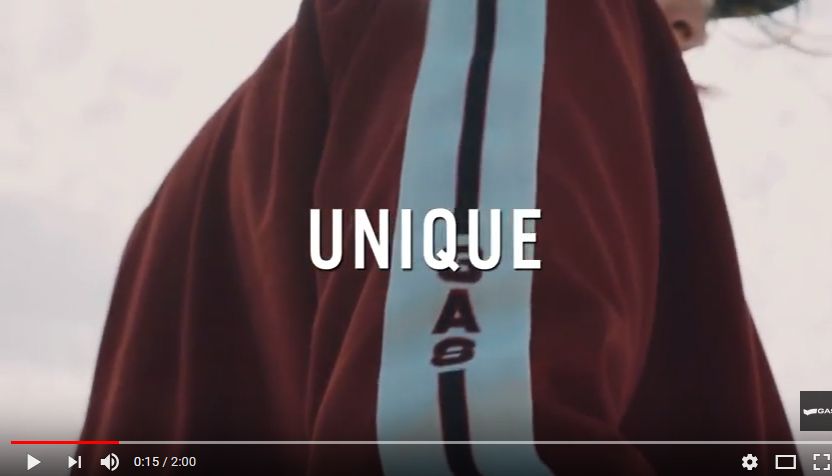 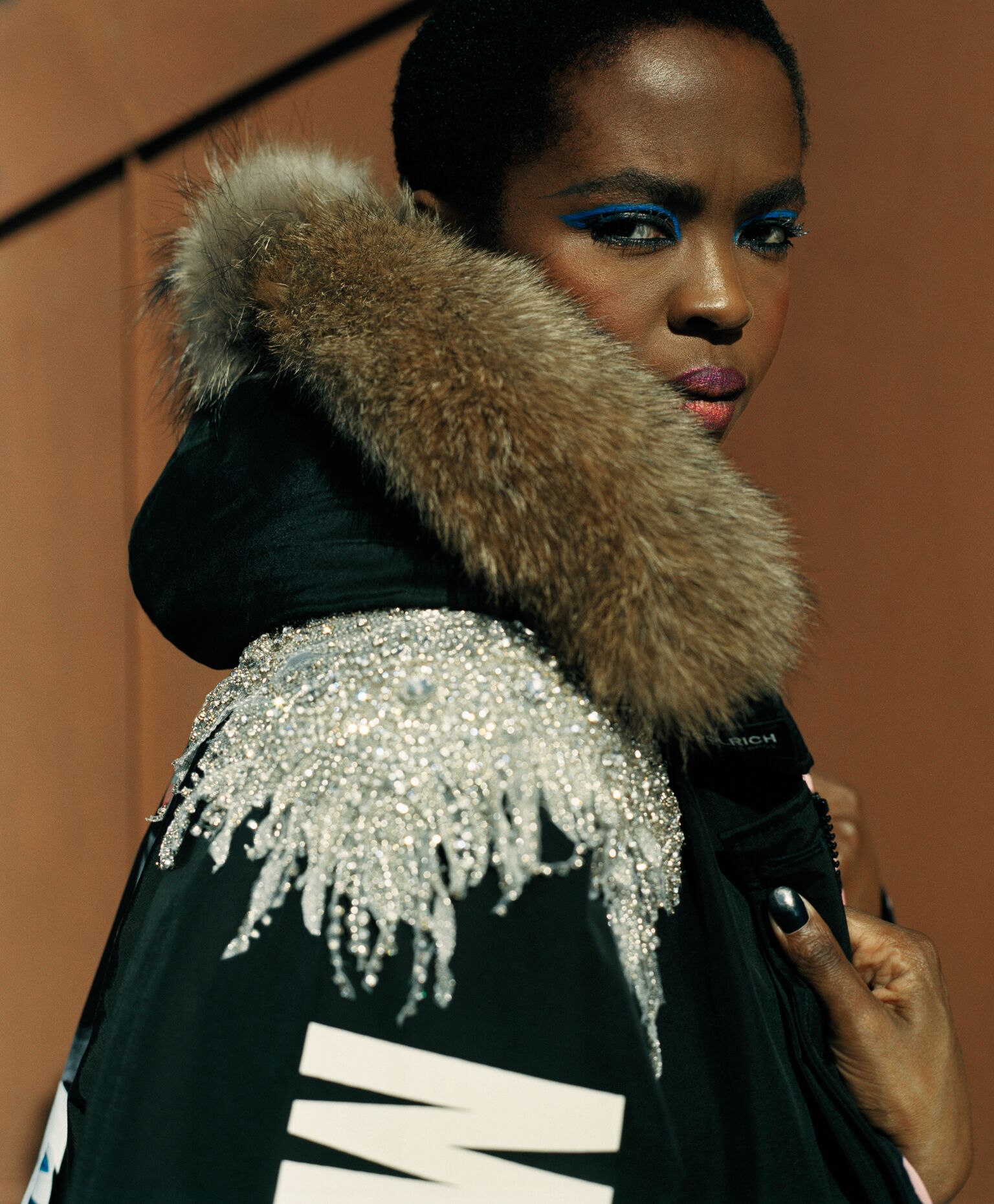 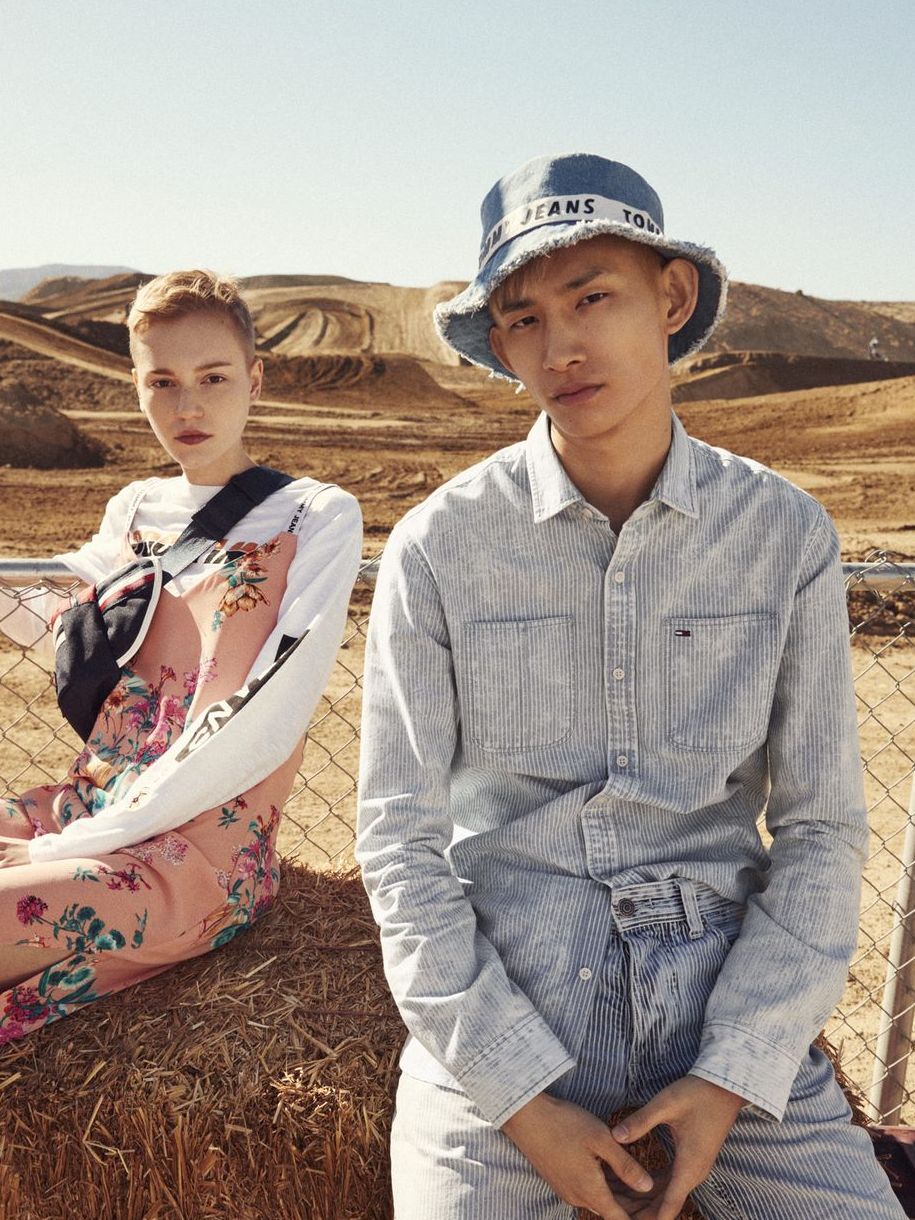