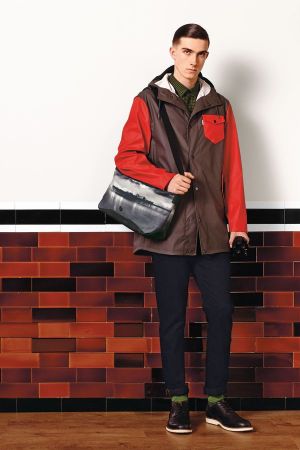 Ben Sherman with new licensee for the German markets

by Lorenzo Molina — February 03, 2016
After the announcement of a pre-pack administration deal between Ben Sherman’s owner Marquee Brands and UK based business BMB Clothing LTD/ The Baird Group last Monday, a new licensee has been proclaimed for Germany, Austria, Switzerland and the Netherlands: Ben Botas, founder and owner of the fashion agency BEN AND GmbH.

From now on, BAS Traders GmbH, a newly-founded company with Botas as chief executive will be responsible of the wholesale- and retail business of Ben Sherman in the above-named markets. BAS Traders is based in Munich, where the brand’s central warehouse, fulfillment and the logistics are located as well. Alexander Dickmann and Stefan Bauer will work with Botas as joint associates.

All orders for spring/summer’16 will already be delivered by BAS Traders. From mid-February onwards, the new licensee will continue operating Ben Sherman’s own retail network –the flagships in Berlin and Cologne plus outlets in Neumünster, Ingolstadt (both Germany) and Roermond (The Netherlands). Unlike in the UK, no store closures have been announced by BAS Traders and the company takes over Ben Sherman’s team of 70 employees in the wholesale and retail channels without lay-offs.