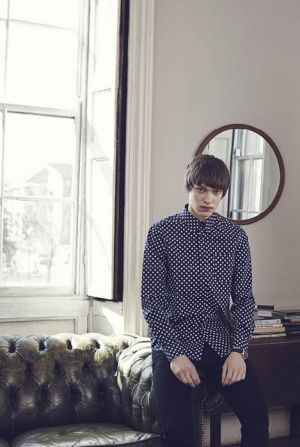 When Mark Maidment left Ben Sherman in August this year, it was breaking news, considering that the then CEO and creative director had been with the company for 13 years. On the other hand, it’s an unwritten law of the business that new property structures very often go hand in hand with new leadership structures, too. And only two weeks before Maidment’s departure, Ben Sherman had been acquired by US investor Marquee Brands from former longtime owner Oxford Industries.

With a loss from operations of $13.1 million(ca. €11.7 million) in fiscal 2013, Ben Sherman wasn’t particularly going through its heyday when Maidment took over the CEO role two and a half years ago. But he managed to improve the figures (sales went up and the loss shrank to $10.8 million in fiscal 2014) and finally leave the brand in a state where it “looked as good as it could” as he put it when we spoke him very shortly before his exit in Ben Sherman’s London office.
In this process of reformation, Maidment’s main focus was to “uncomplicate what had become a sometimes complicated brand and business.” Under former leadership, Ben Sherman had shown aspiration for a more premium and luxury consumer, not least manifested in the creation of various directional sub-brands such as Plectrum by Ben Sherman ( fashion), Duke Street Foundry (made in England) and Modern Classics ( for UK independents only).

But higher prices and line variation didn’t really work out. “We have always been a brand for the people, our customer has always been an everyman,” said Maidment. And the everyman got the popular Shirt Bars in Ben Sherman’s beautiful heritage-meets-modern stores, not rarely ending up in an overstrained “I just want a Ben Sherman!” sigh. So all the lines were incorporated into one “Ben Sherman” collection and prices got stabilized. Stretching the fashion aspiration of a brand that is so rich in history is one risk, become boring by resting on heritage is another.
Mark Williams, who joined Ben Sherman nine years ago and worked under Maidment as head of menswear for the past seven, was promoted creative director when his boss left in August. He is now left with the task to find the right dose of modernism. “It’s very important we stay true to our ’60s roots whilst maintaining a contemporary edge,” he says.

Marquee Brands does not want to unlock any concrete plans for Ben Sherman just yet, the purchase was “still too fresh.” But without revealing too much, Williams says the brand image “will start to have a more rounded global feel along with a fuller lifestyle offer” and that “the next step will be focusing on reaching a wider global customer.” Marquee wouldn’t have bought the brand if it wanted to keep it where it is.

Ben Sherman’s retail presence shall be expanded and because Marquee is an American brand house, it will not be a surprise if a big focus was put on the US market, currently one of the three markets that Ben Sherman operates on its own, next to the UK and Germany;the rest of the approximately 20 markets are managed via distributors and franchise partners.
And a first step has already been taken: In Ben Sherman’s first “proper” marketing campaign in years, brand images have been exposed at iconic spots in London (Oxford Circus underground station, buses and taxis), Cologne, Berlin and New York's Times Square.

Read more on UK related brands and trends in our current UK Issue! 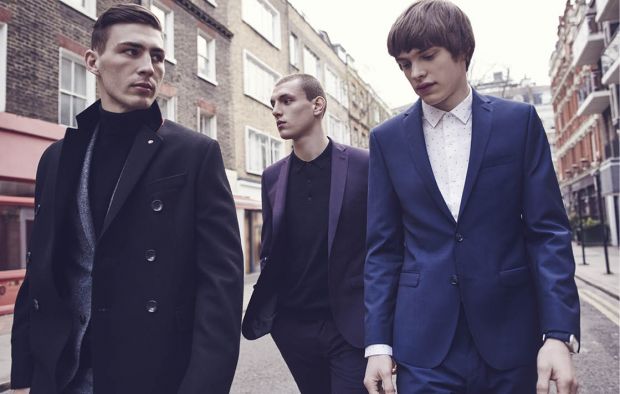