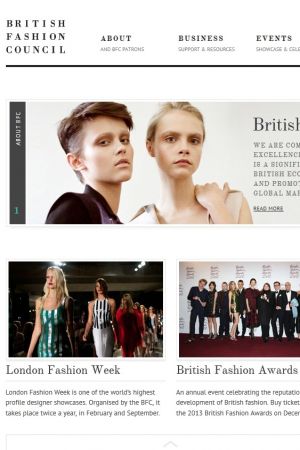 The Awards, established in 1989, celebrate the contributions of British designers, creatives, models and style icons that are renowned for the ability to set the global fashion agenda. The category ‘Designer of the Year’ was added to recognize the growing globalization of the fashion industry.

The winners will be announced at this year’s award ceremony to be held at London Coliseum on Monday 2nd December.