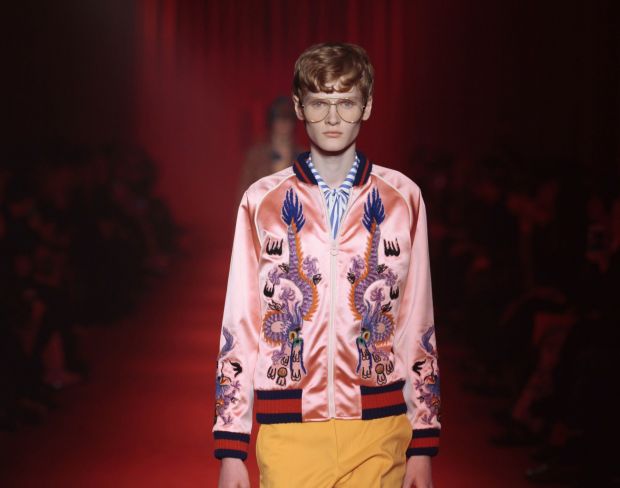 From Beyoncé to Marc Jacobs: The winners at CFDA Fashion Awards

Last night, the crème de la crème of fashion, TV, music and film in the US got together at Hammerstein Ballroom in New York City, where the Council of Fashion Designers of America (CFDA) handed over its Fashion Awards 2016.

After an unexpected appearance, singer-of-the-moment Beyoncé brought home the Fashion Icon award. She has nailed the merge of luxury fashion into her music videos in recent times, with Formation and the full-album video of Lemonade as the most applauded examples.

For more impressions on the CFDA Fashion Awards ceremony head over to the association's website.