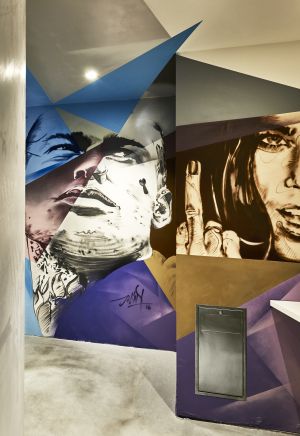 Wormland awarded by HDE as the Store of the Year 2017

The new Store of the Year 2017 has been elected: the menswear retailer Wormland was awarded with the special prize of the HDE (German retail association) for its Nuremberg store. The jury particularly appreciates the overall concept, which has been coherent for years, among other criteria such as the integration of regional art in the branches.

The Nuremberg store, opened in October 2016, presents among the clean and urban store design, street art by Julian Vogel whose artistic roots lie in graffiti, on a total space of 1,600 sqm.

"In addition to the outstanding products and services offered by this fashionable trend-setting service, the stylish trend-setting concept distinguishes the prize-winner from other fashion concepts as well as the special prize to be handed over today", says Wolf-Jochen Schulte-Hillen, juror and laudator. 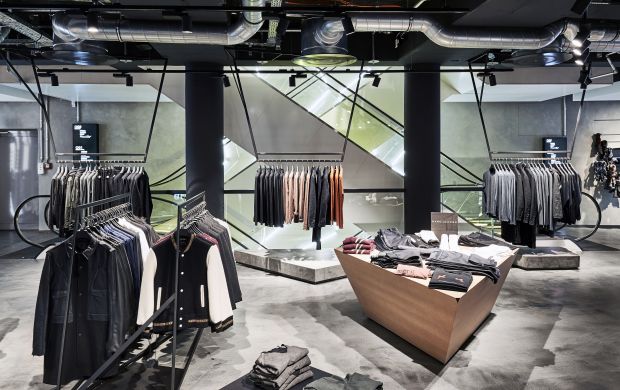 
"This prize makes us proud! It shows that stationary retailing can still inspire and seduce. This award goes to all employees of our company and certainly also to all people who are active in the trade," says Christian Greiner, managing director of Wormland.